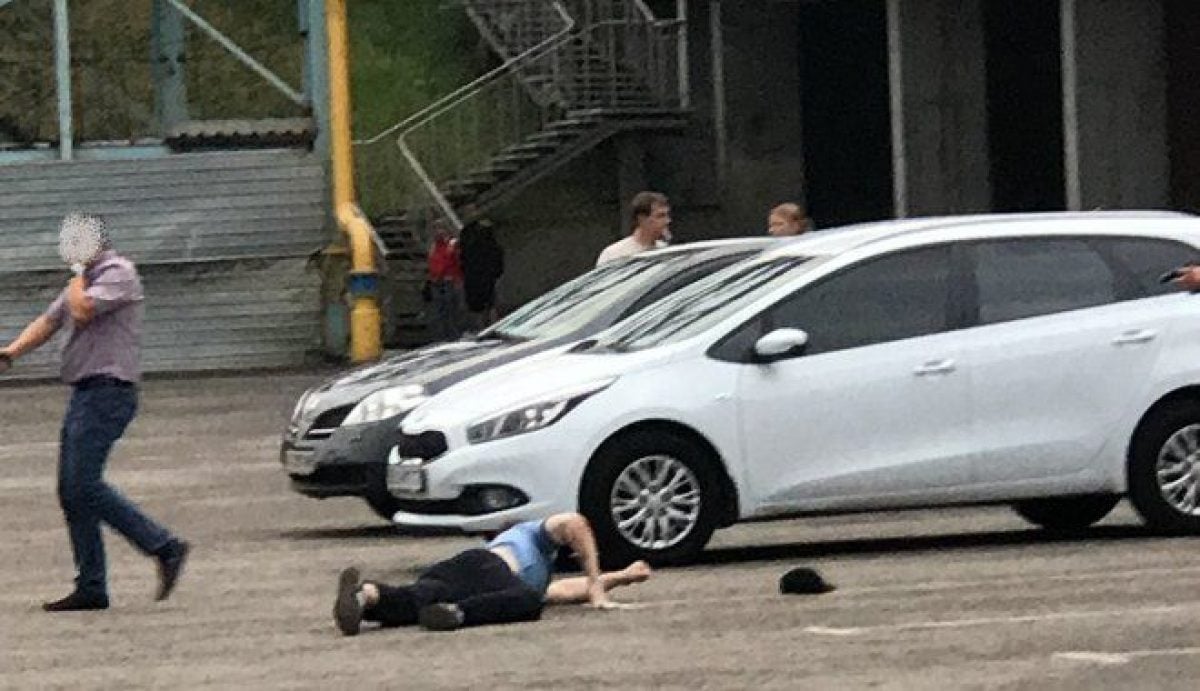 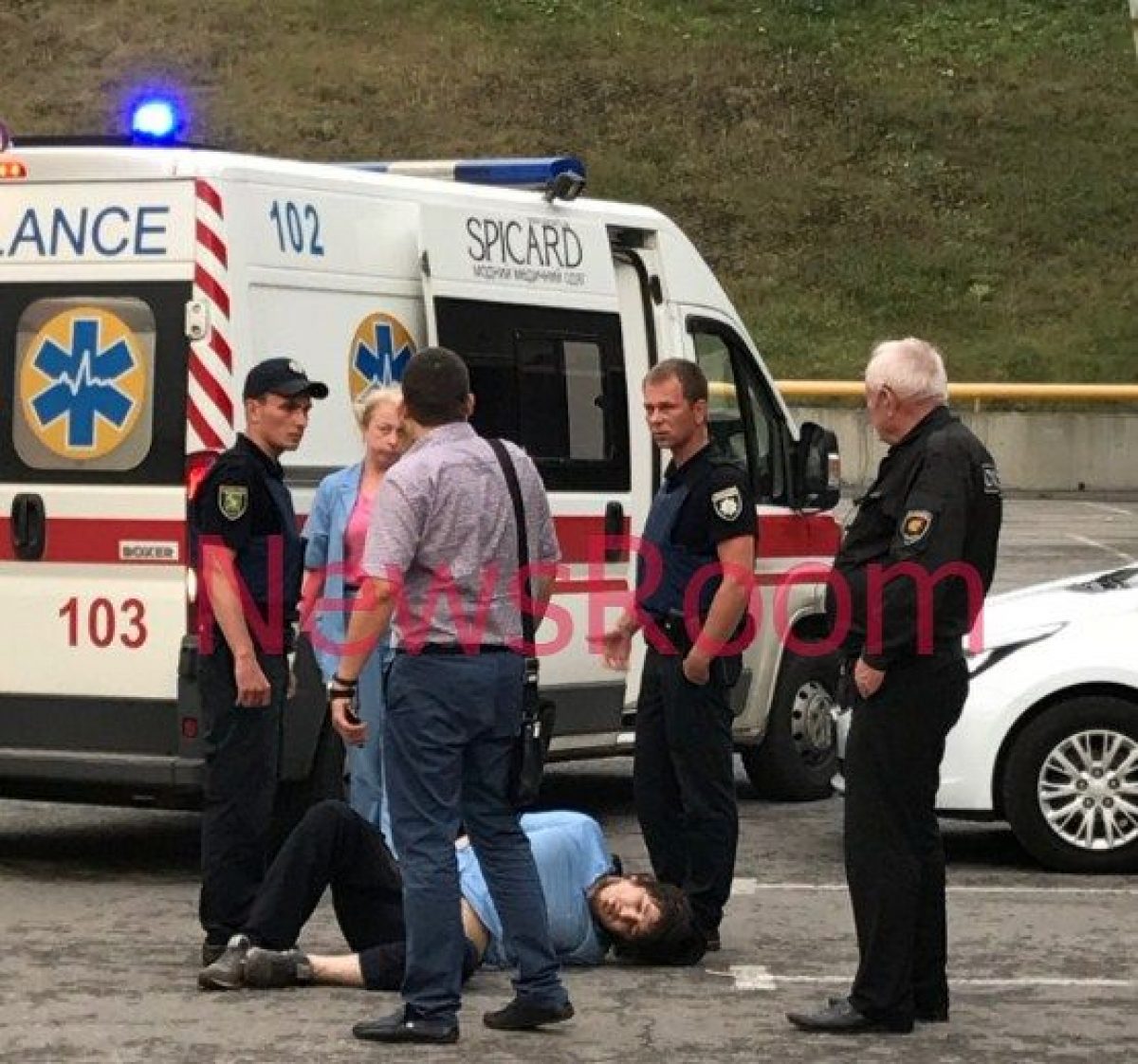 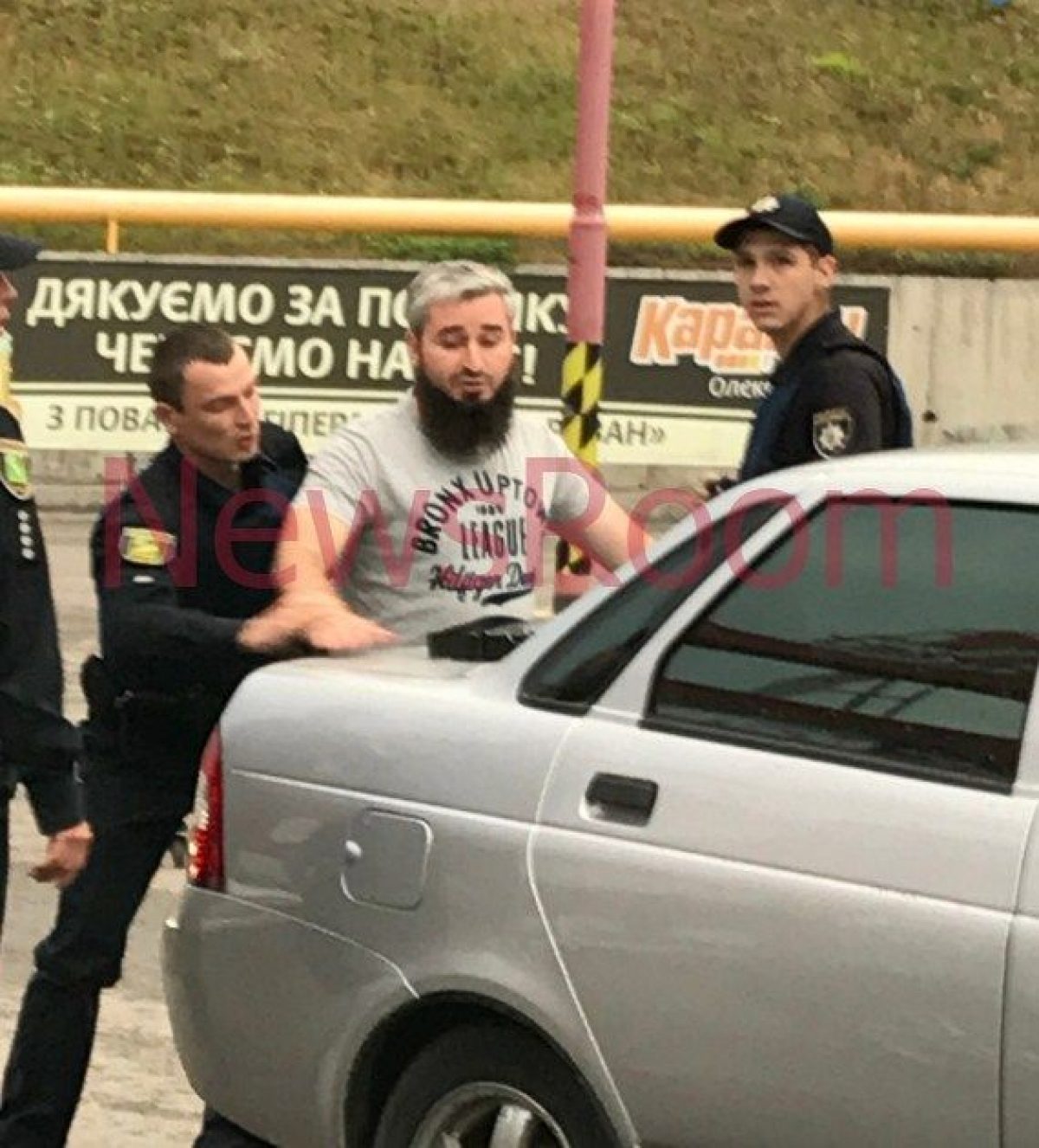 The moment when armed plainclothes law enforcers confronted the alleged suspects was shot on video by a local couple, according to TSN.

According to eyewitnesses, the two men were standing near the car when another two men in civilian clothes approached them. After a short conversation, one of the suspects tried to flee the scene but was shot by one of the operatives.

Read alsoLaw enforcers foil Russia-plotted provocation outside Polish Consulate in KyivThe SBU press service has confirmed to TSN that it had in fact been an SBU operation to detain ISIL-affiliated terrorists, while one of the agency’s operatives wounded the suspect in the leg as he was trying to escape from the scene.

As UNIAN reported, the SBU liquidated the group involved in trafficking of ISIL militants from Russia to the EU countries.

If you see a spelling error on our site, select it and press Ctrl+Enter
Tags:News of UkraineUkraineSBUISILarrestantiterrorism