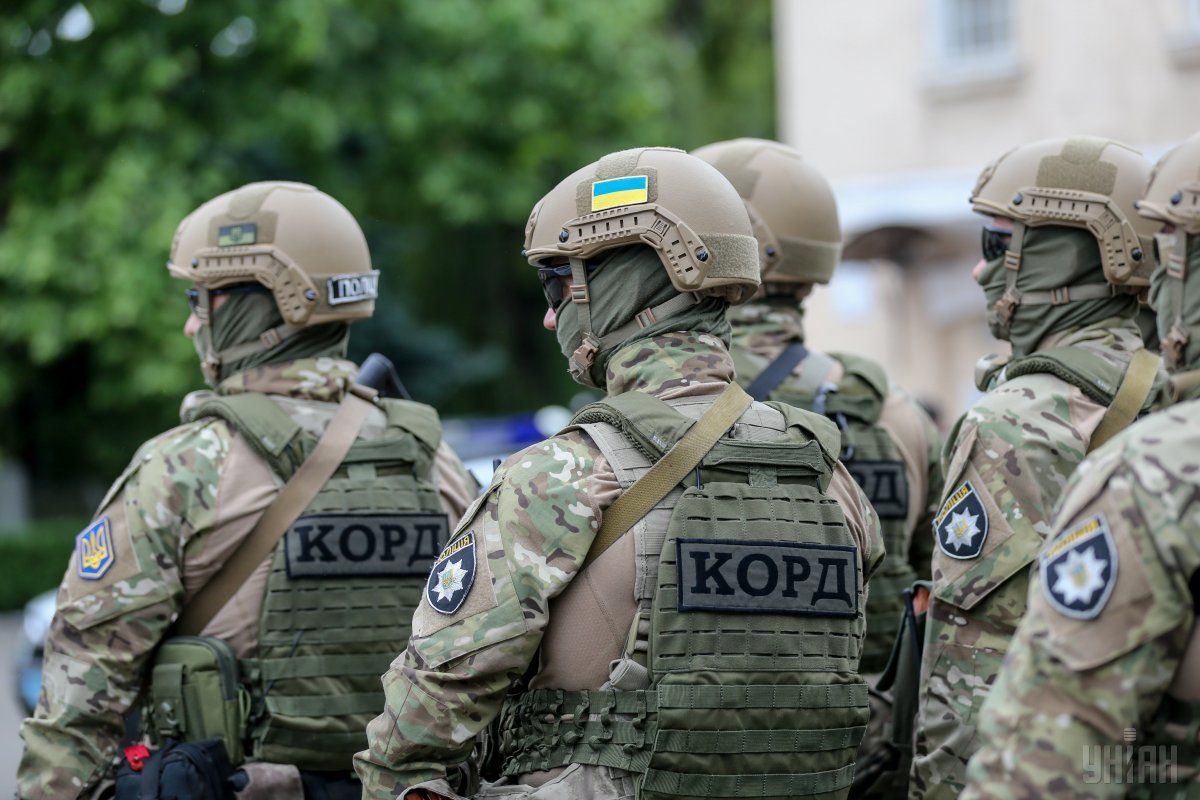 Law enforcers are now conducting 183 searches at the premises, belonging to Mr Klymenko, including in a posh office center Gulliver downtown Kyiv, where the sky scraper’s several floors are owned by the former tax boss and members of his family, Chief Military Prosecutor Anatoly Matios wrote on Facebook.

"The work of the journalists at Radio Vesti, which is part of Klymenko’s media holding, has not been halted," he said.

Read alsoKyiv court arrests Luhansk region's former tax chief on $3.8 mln bail"Detailed information on the progress and results of the investigation will be announced a briefing by Interior Minister Arsen Avakov, where I will also speak, later today," Matios said, adding that to his “great regret,” weather conditions do not allow using helicopters to bring suspects to Kyiv from across Ukraine as it was the case during the first wave of raids in May. “But we’ll figure something out," the chief military prosecutor said.

If you see a spelling error on our site, select it and press Ctrl+Enter
Tags:News of UkraineUkraineYanukovychanticorruptionraidMatiosKlymenko