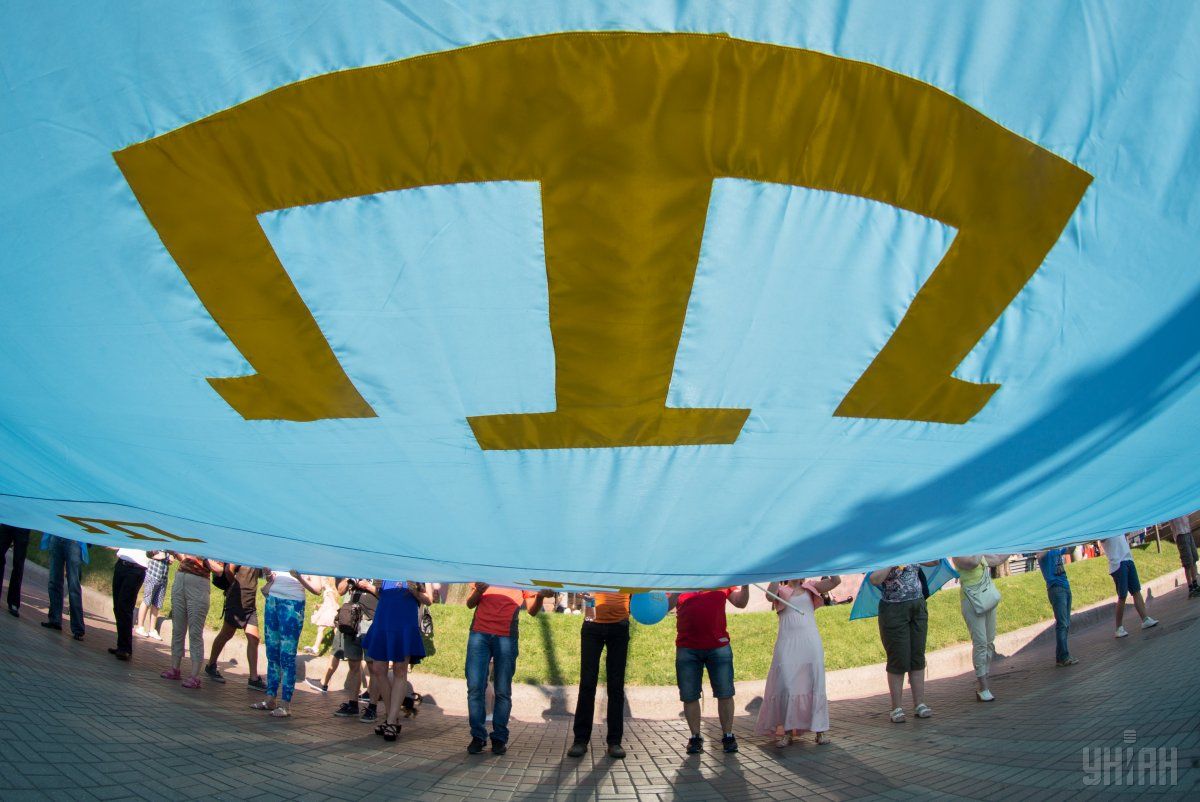 "In connection with unlawful actions of aggressive participants in a rally arranged by the so-called 'Public Council on Crimean Affairs,' the office has suspended personal reception [of citizens] solely for security reasons and a threat to the life and health of citizens and employees," the office said in a statement.

All citizens "who really need help" are asked to contact the office by e-mail or by Skype.

Protesters who have been rallying outside the office in Kherson demand that the incumbent head of the presidential envoy's office for Crimea resign, some of them criticize the temporary closure of the office.

Moreover, head of the Public Council on Crimean Affairs Izet Gdanov noted that citizens who wanted and could not get into the building lodged their claims with law enforcement agencies, RFE/RL's Krym-Realii media project reported.

Read alsoUkraine sends protest note to Belarus against trailer for Russia's film on CrimeaThe activists say restricted access to the mission's office "is a violation of citizens' constitutional rights."

The National Police's main department in Kherson region confirmed that both participants in the rally and representatives of the office had filed their complaints.

Members of NGO Asker, former soldiers from the Aidar battalion, activists of the Automaidan movement put up a picket near the office of the President of Ukraine for Crimea in Kherson on July 10. They demand the dismissal of chief representative Natalia Popovych.

Protesters deny any accusations of attempts to seize the representative office's premises.

If you see a spelling error on our site, select it and press Ctrl+Enter
Tags:News of UkraineCrimeaPoroshenkorallyrepresentative