Kusturica arrives in Crimea in violation of Ukrainian laws, calls it Russia 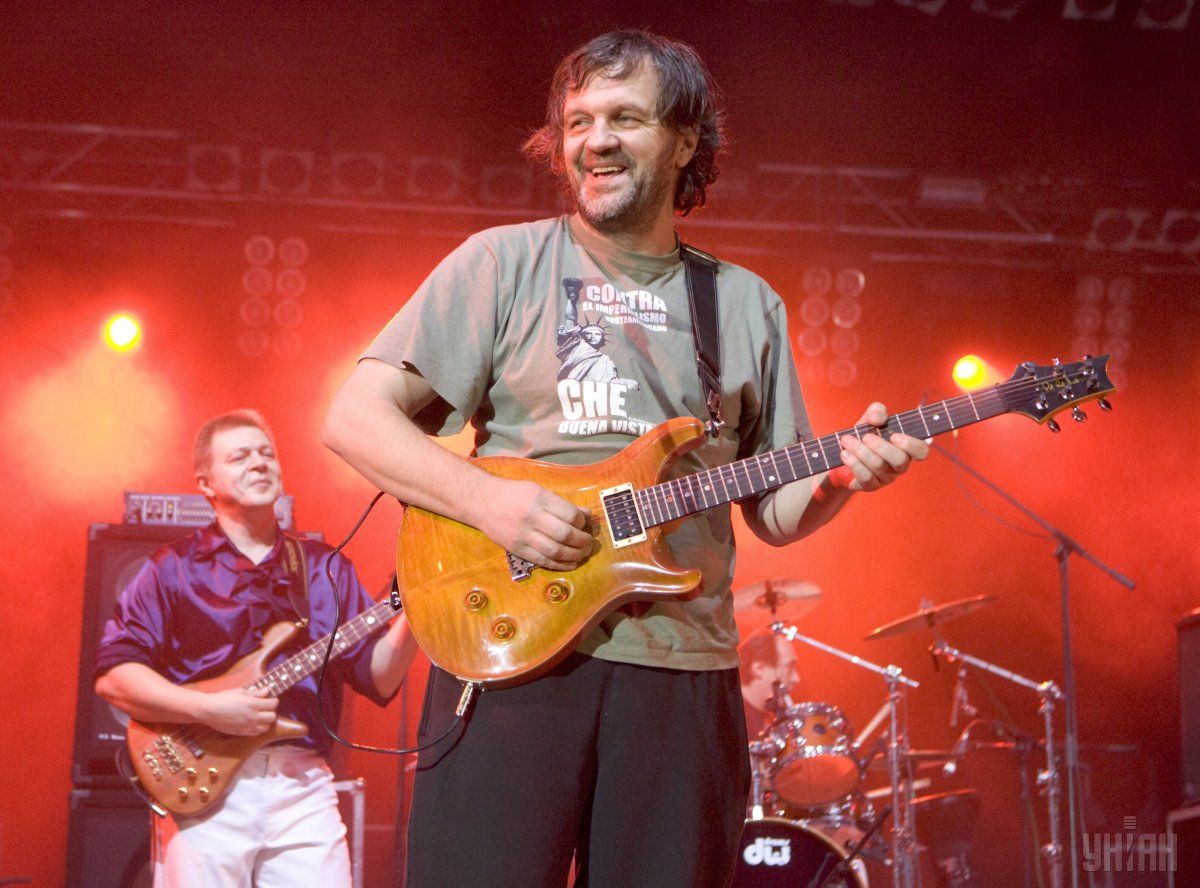 "Everything here is interesting for me, because you are also part of the Russian Federation," he told Russian reporters upon arrival at Simferopol airport en route to Yalta, the Russian news agency TASS reported.

He confirmed his plans to visit sights of interest on the peninsula for possible venues of his film. "We will [visit locations for filming]. I'm very interested to see what can be done here," he said.

Read alsoDepardieu: ‘Persona non grata’ in UkraineKusturica has repeatedly expressed support for Russia in its aggression against Ukraine, namely the occupation and annexation of Ukraine's Crimea.

In keeping with current Ukrainian migration rules, the only lawful way of entering Russian-occupied Crimea is to cross the administrative border between mainland Ukraine and the Crimean peninsula.

If you see a spelling error on our site, select it and press Ctrl+Enter
Tags:News of UkraineRussiaCrimeaSerbiaannexation