Car explodes outside office of patriotic organization in Odesa 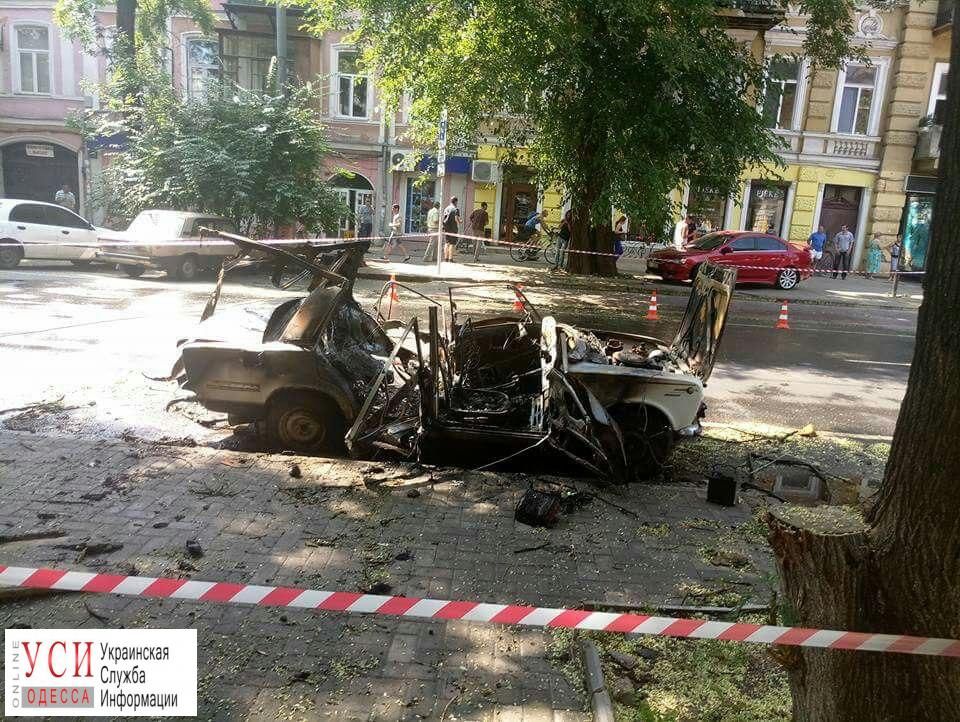 The explosion was so powerful that many residents in the city center heard the blast. Eyewitnesses say the explosion totally destroyed the vehicle, USIonline reports.

Firefighters immediately arrived at the scene and put the fire out.

Initial reports claim no casualties in the incident.

Read alsoKyiv to step up counter-terrorism security after cyber attacks, car blastsThe law enforcers have not yet reported on the cause of the explosion.

According to Dumskaya newspaper, referring to eyewitnesses, the car drove up to the scene at about 8:00. A driver, around 60 years of age, get out of the vehicle and walked away. The car exploded at 10:05.

If you see a spelling error on our site, select it and press Ctrl+Enter
Tags:News of UkraineUkraineOdesaexplosioncarblast