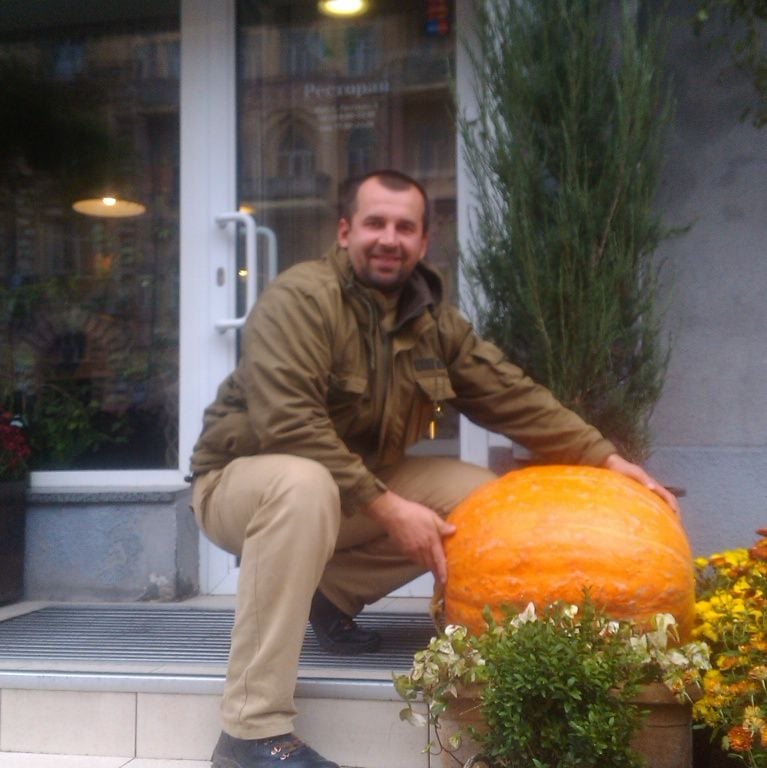 Maksym Ivashchuk, a former soldier whose nom de guerre was Shchuka (Pike) from the 11th mechanized infantry battalion of the 59th brigade, was shot in the head and died on the scene, Dniprograd wrote.

Another Donbas war veteran, Oleksiy Vagner, who served in the army as a member of the 20th separate battalion of the 93rd mechanized infantry brigade, was lethally wounded and later died in hospital.

Vagner was also a victim of a May 9 attack in Dnipro where thugs allegedly hired by Member of Parliament from the Opposition Bloc Oleksandr Vilkul had violently beaten Donbas war veterans.

Vagner was admitted to the local Mechnikov hospital in a very grave condition, with a fatal haemorrhage, Chief Medical Officer of the hospital Yaroslav Medvedyk said.

His interests in a claim filed against the organizers and participants in the May 9 violent brawls were represented by his fellow soldier, lawyer Edmond Saakian, who was also seriously wounded from Kalashnikov rifles on July 24 and underwent surgery in hospital. 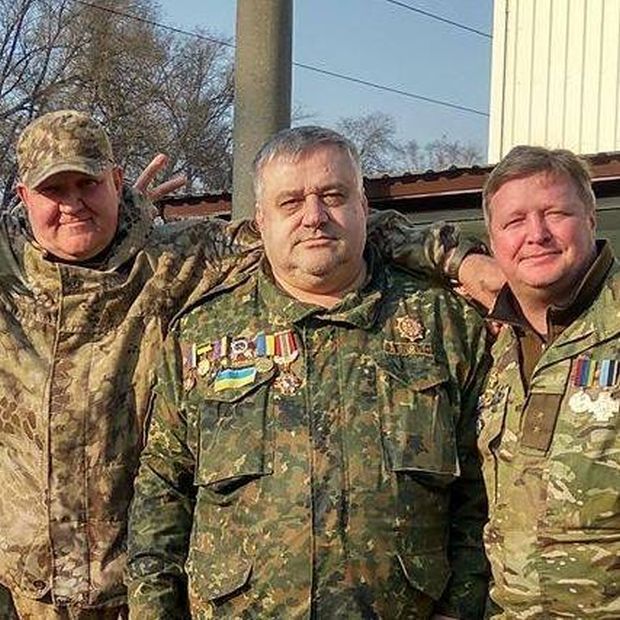 The Ukrainian news outlet strana.ua reported with reference to the police, that the shooting at a hookah bar on Gagarin Avenue in Dnipro on July 24 was initiated by people who arrived to meet with lawyer Saakian and his brother. "There is also information that the wounded Saakian managed to fire several shots back and injured one of the attackers," it said.

The portal censor.net added that the perpetrators had disappeared from the crime scene in a black Subaru Tribeca car with the AE0022MM number plate belonging to the wounded lawyer. Later, the car with numerous bullet holes was found in the city's Peremoha residential district.

Now the ward of Mechnikov hospital where Saakian was brought to is being guarded by other veterans. After surgery, the condition of the wounded has stabilized, nothing threatens his life, doctors said.

Read alsoShooting incident in Dnipro: Two dead, six woundedA shooting incident was reported in the city of Dnipro at about 20:00 local time on Monday, July 24, as a result of which one person was shot dead on the spot, six were wounded, including one in a grave condition, who later died in hospital.

The police are investigating into the shoot-out to establish the circumstances of the incident and have launched an operation to search for the suspects.

As UNIAN reported earlier, massive brawls between members of the Opposition Bloc Party, the Socialist Party and Donbas war veterans were reported on May 9 during a rally marching to the Monument of Glory in Dnipro with the involvement of police. Several war veterans were injured in the clashes. One of them with a serious injury to the head was taken to hospital. Fifteen men were detained by the police. Fourteen people, including six police officers, were reported to have been injured. Seven people were arrested on charges of disruptions of public order.

Read alsoLutsenko in parliament: May 9 brawls in Dnipro sponsored by Opposition BlocUkrainian Prosecutor General Yuriy Lutsenko said later that the Opposition Bloc was the sponsor of mass brawls in Dnipro on May 9 when former participants in the Anti-Terrorist Operation in eastern Ukraine were severely beaten by hired thugs, called titushkis.

Lutsenko's press secretary Larysa Sargan announced on May 11 that MP Vilkul had been interviewed by prosecutors from Dnipropetrovsk region as a witness in the May 9 case.

If you see a spelling error on our site, select it and press Ctrl+Enter
Tags:News of UkraineDniproshootingveterans