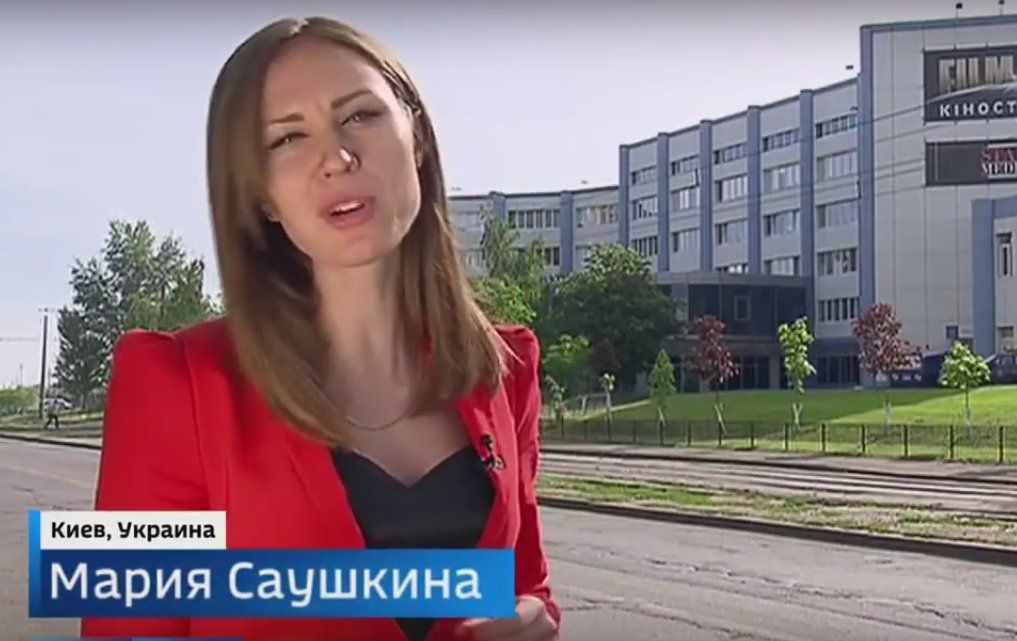 "In the framework of the agency's efforts to counter the aggressor state's interference in national media space, and to tackle information threats, Kniazeva is being expelled to the Russian Federation with a subsequent three-year entry ban being imposed," reads the report.

As UNIAN reported earlier, the Ukrainian border guards on May 22 expelled a de facto head of the news service of Ukraine's Inter TV Channel, Russian citizen Igor Shuvalov, accusing him of propaganda. The man was banned from entering Ukraine for the next five years.

If you see a spelling error on our site, select it and press Ctrl+Enter
Tags:News of UkraineUkraineSBUhybridwarpropagandadeportationentryban