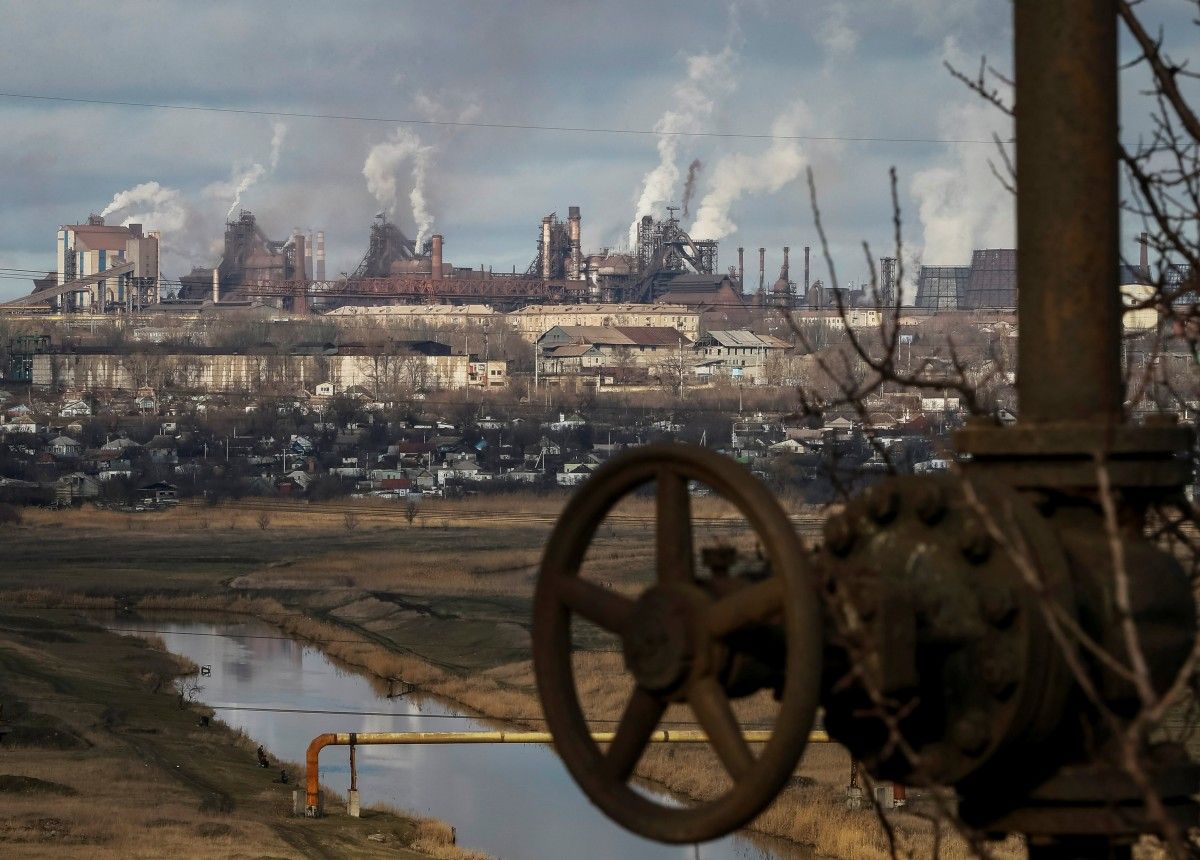 The Federal Security Service (FSB) claim Ukrainian chicanery might be to blame for the lackluster tourism figures this year. Russian tourism operators said earlier this month that just over a million Russians had visitted Crimea in the first half of 2017—around a fifth of government annual projections—while demand is down versus last year by 30%, according to Newsweek.

“Ukraine is not interested in Crimea having its tourist season,” Viktor Palagin, the FSB chief in the region, told Russian news agency Interfax on Tuesday. “They are setting up obstacles to this.”

The plan, as Palagin tells it, involved Ukraine’s Security Services (SBU) and Defense Ministry, which have set up “recruitment points” on the administrative border between Crimea and the rest of Ukraine.

Read alsoCrimean residents, Russians increasingly hostile and at odds“Crimeans are forced to pass through these points,” Palagin said, without giving an example of where some of these are situated. Figures of influence in the de facto Russian authorities controlling the region are of particular interest, he said: “More or less managers of even the lowest rung of the ladder face recruitment.”

Fascinated with Palagin’s story, Russia’s RBC news channel asked a Crimean coach driver if he had spotted anything that resembles a “recruitment point” during his travels.

“I have never seen any SBU recruitment points on the Crimea border,” he said, speaking on the condition of anonymity. “Nobody is even put through additional checks.”

Read alsoRussian intel trying to recruit military of Russian origin in neighboring states, including NATO Allies - mediaSome Ukrainians could not take Palagin’s claims seriously. “Of course they are recruiting,” one user wrote on Facebook. “And whoever won’t cooperate is shot.”

“I saw exactly that myself,” another user wrote. “They take you from your car and directly into the national guard.” The user then listed a series of gruesome (and famously debunked) Russian accusations about life in Ukraine.

“Yes, that’s what we’re like,” another user posted, while a fourth begged the question whether the FSB is then admitting that the SBU is better at spying, “since SBU guys can turn FSB.” Another briefly concluded: “this is sad.”

If you see a spelling error on our site, select it and press Ctrl+Enter
Tags:News of UkraineRussiaCrimeaUkraineSBUFSB