No Ukrainians among victims of shooting at German nightclub 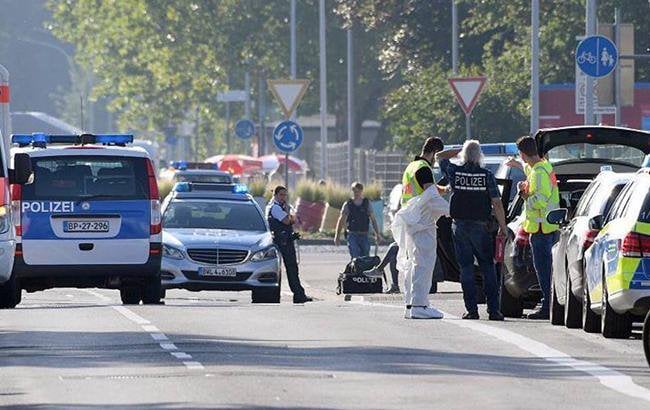 "According to the police of Konstanz (Baden-Wuerttemberg), there are no citizens of Ukraine among the victims of the shooting," the MFA Consular Service tweeted.

A 34-year-old man opened fire in a nightclub in Konstanz on Sunday, killing one person and seriously injuring three others, police have said, according to The Guardian.

The gunman was fatally wounded in a gunfight with police officers outside the music venue after they had rushed to the scene shortly after the incident at about 3.30am BST. He died later in hospital.

The motive for the shooting is unclear. One police officer was also injured in the exchange of fire.

The gunman was an Iraqi citizen who had lived in the country for a long time and was not an asylum seeker, a German police spokesman told broadcaster N-TV.

If you see a spelling error on our site, select it and press Ctrl+Enter
Tags:News of UkraineshootingGermanynightclub