Ukraine ranks fifth at 2017 World Games in Wroclaw, record in years of independence 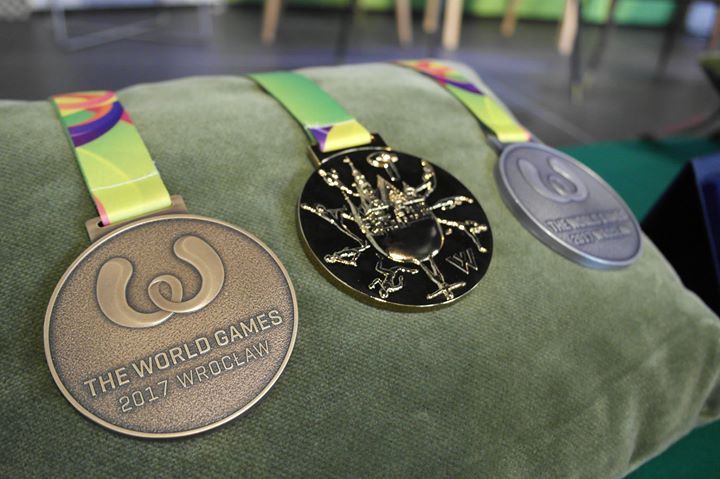 The Ukrainians' trophies are 25 medals, including 10 gold medals, seven silver and eight bronze ones.

Read alsoUkraine Paralympic athletes win record high number of medals in team historyOnly one Jiu-Jitsu medal, but it was a gold one, will go to Ukraine. Ukrainian "Spiderman" Daniil Boldyrev won the silver medal in climbing. The Ukrainian female duo became bronze winners in sport acrobatics.

It is worth noting that karate and rock climbing have already become part of the Olympic Games sporting competition and will be presented in Tokyo in 2020.

In addition, invitational sports were on the World Games program, but awards in them were not included in the Game's official register.

Our team included 80 athletes, who took part in 20 sports activities.

The World Games are the largest international non-Olympic competitions.

The event took place for the 10th time, from July 20 to July 30 July. The venue was Wroclaw, Poland.