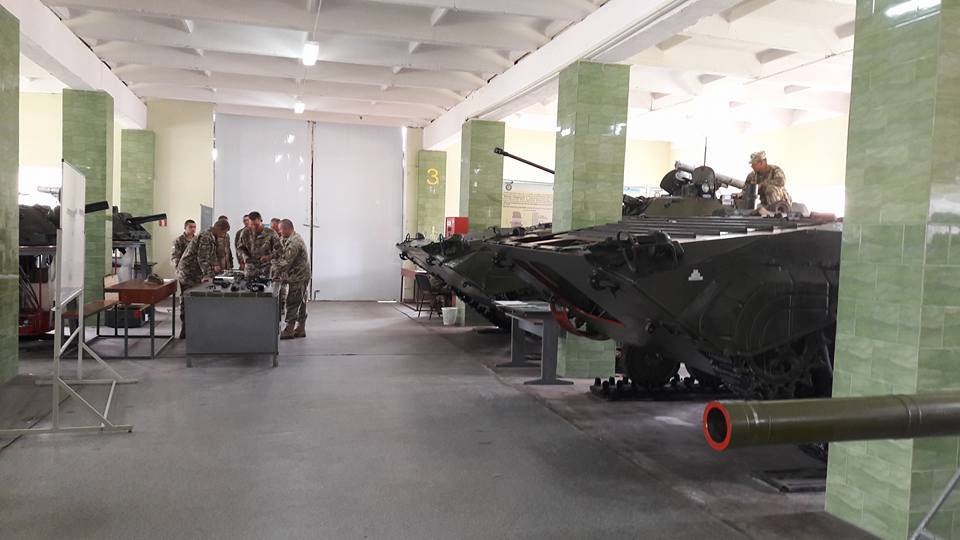 According to Poltorak, the training center of 3,500 square meters will be one of the best of a kind across the whole Europe.

To create a Ukrainian combat simulation center, the United States provided to the Ukrainian side $22 million worth of equipment.

If you see a spelling error on our site, select it and press Ctrl+Enter
Tags:News of UkraineUkraineUSAassistancearmy