Over half of ankle monitors in Ukraine broken – media 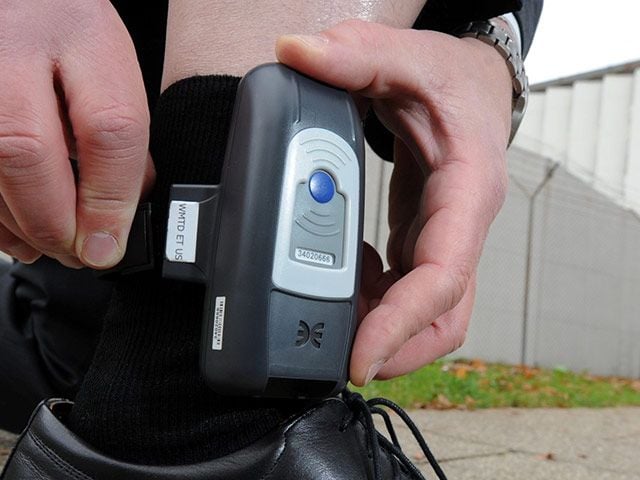 Only 172 of them are in service and can be applied to suspects, while 283 ankle monitors are faulty, another 13 have been “lost” by suspects, and six more have been seized as material evidence. Thus, just one serviceable ankle monitor accounts for approximately 262,000 people.

At the same time, according to data as of July 28, some 112 ankle monitors out of 172 had already been applied. Hence, only 112 electronic devices remain at law enforcers’ disposal.

Read alsoNABU detains ex-prosecutor at Boryspil airport on charges of asset declaration fraudAs UNIAN reported earlier, the notorious ex-prosecutor Dmytro Sus, who was earlier dismissed for failing to include in his e-declaration of assets data about his house and car, was obliged by court to wear an ankle monitor. Sus was reported to have "forgotten" to declare an Audi Q7 vehicle worth over UAH 900,000, or US$ 34.803, which, as investigative journalists found out, formally belonged to his 85-year-old grandmother.

If you see a spelling error on our site, select it and press Ctrl+Enter
Tags:News of UkraineUkrainecrimelawenforcementanklemonitors