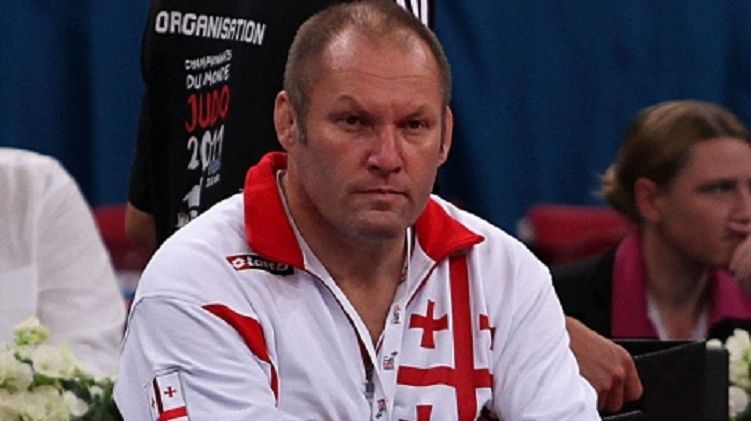 The regional criminal court in Vienna requested Seisenbacher's extradition shortly after his arrest by Ukrainian police, the National Post wrote.

Seisenbacher failed to show up for the start of his trial on Dec. 19 for the alleged sexual assault of two young girls he coached in the early 2000s. The case was adjourned, with a new date for a court hearing to be set after Seisenbacher arrives in Austria.

According to state prosecutors, the alleged abuse took place in Vienna between 1999 and 2004. The women filed charges against their former coach in 2013.

Read alsoEquality without bragging: Kyiv hosts another LGBT PrideSeisenberger is alleged to have sexually assaulted one of the girls in 1999, when she was 11, and then abused her on multiple occasions until 2002. Also, he allegedly sexually assaulted a 13-year-old girl in 2004.

Seisenberger has also been charged with the attempted assault of a 16-year-old pupil while at a training camp in Croatia in 2001.

If found guilty, the 57-year-old Seisenbacher could face a prison term of up to 10 years.

In 1988 in Seoul, South Korea, Seisenbacher became the first judoka to win gold at two consecutive Olympics after also winning in 1984 in Los Angeles.

As a coach, he led the Azerbaijan team to two silver medals at the Rio de Janeiro Games last year. Previously, he was head coach of Georgia when Lasha Shavdatuashvili won gold in the men's 66-kilogram division at the 2012 London Olympics.

If you see a spelling error on our site, select it and press Ctrl+Enter
Tags:News of UkraineKyivarrestAustriachampion