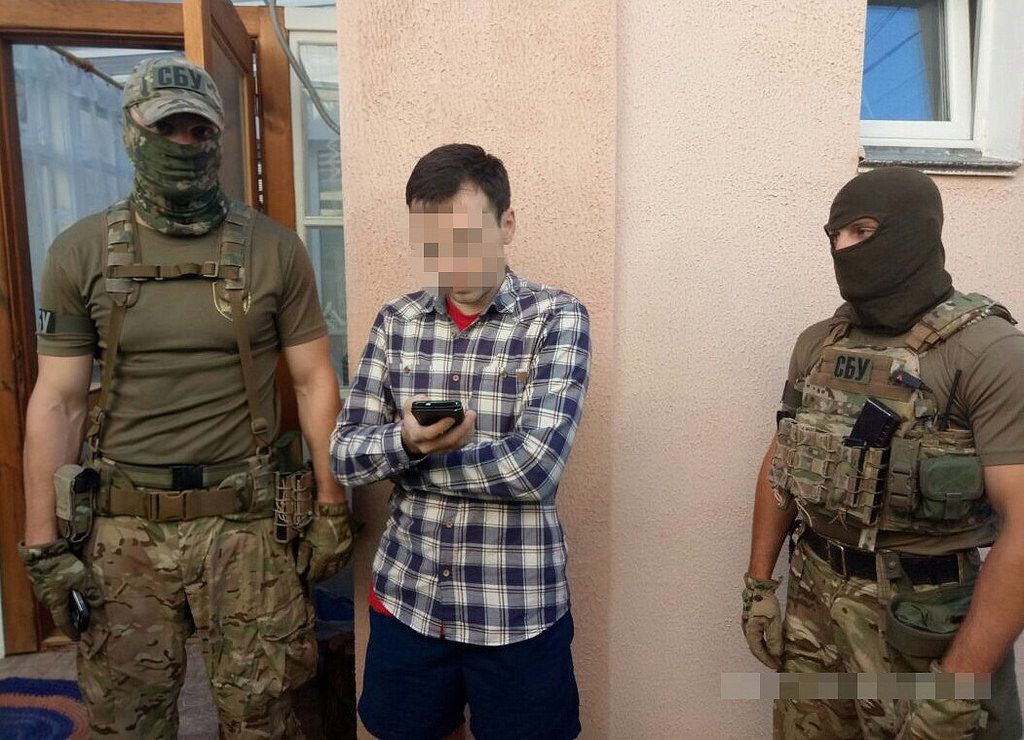 According to the report, the Zhytomyr court on Wednesday, August 2, ruled to take into custody a man suspected of high treason and encroachment on the territorial integrity of Ukraine.

As established by law enforcers, starting 2014, the blogger created tendentious publications on the order of Russia’s propaganda information agencies. During the authorized searches in the suspect’s house, law enforcers found computer equipment with confirmation of his correspondence with Russian supervisors and preparation of anti-Ukrainian materials.

Read alsoRussian reporter expelled from Ukraine, 3-year entry ban imposedIn addition, copies of contracts were seized, signed by the perpetrator with the Russian information agencies on the preparation of contracted articles, as well as money transfer receipts and bank cards.

The blogger is suspected of committing crimes under part 1 Art. 111 (state treason), part 2 Art. 110 (encroachment on the territorial integrity of Ukraine), part 2 Art. 161 (violation of equal rights of citizens depending on their race, nationality or attitude to religion), and Part 1 Art. 258-3 (creation of a terrorist group or terrorist organization) of the Criminal Code of Ukraine.

If you see a spelling error on our site, select it and press Ctrl+Enter
Tags:News of UkraineUkraineRussianAggressionhybridwarcrimetreason