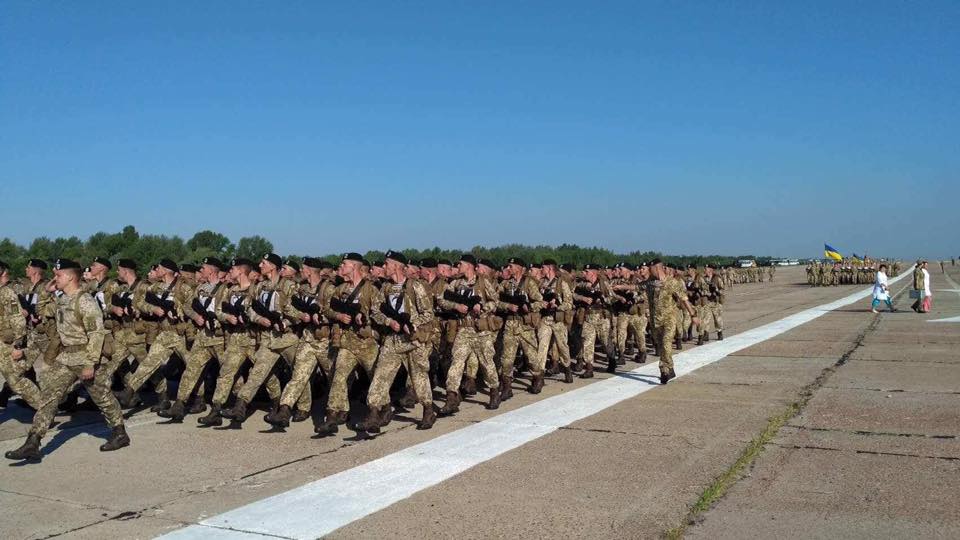 Ukrainian Defense Minister Stepan Poltorak has arrived at the Antonov airfield to inspect the rehearsal and join the act.

Some 4,500 Ukrainian servicemen will take part in the current parade, Poltorak told reporters.

In addition, military units of Ukraine's partner countries will march in formations on Kyiv's main street for the first time in the history of Ukraine's independence, TSN correspondent reported.

More confirmations from other partners may follow, the reporter hinted.

Besides military personnel, some 70 pieces of military equipment, of which 25 are brand new pieces, will also be part of the parade on August 24, according to Minister Poltorak.

If you see a spelling error on our site, select it and press Ctrl+Enter
Tags:News of UkraineUkraineLatviaUnitedKingdomPoltorakEstoniaparadeindependenceday