How much is the fish: Scooter facing up to eight years in jail for visit to occupied Crimea 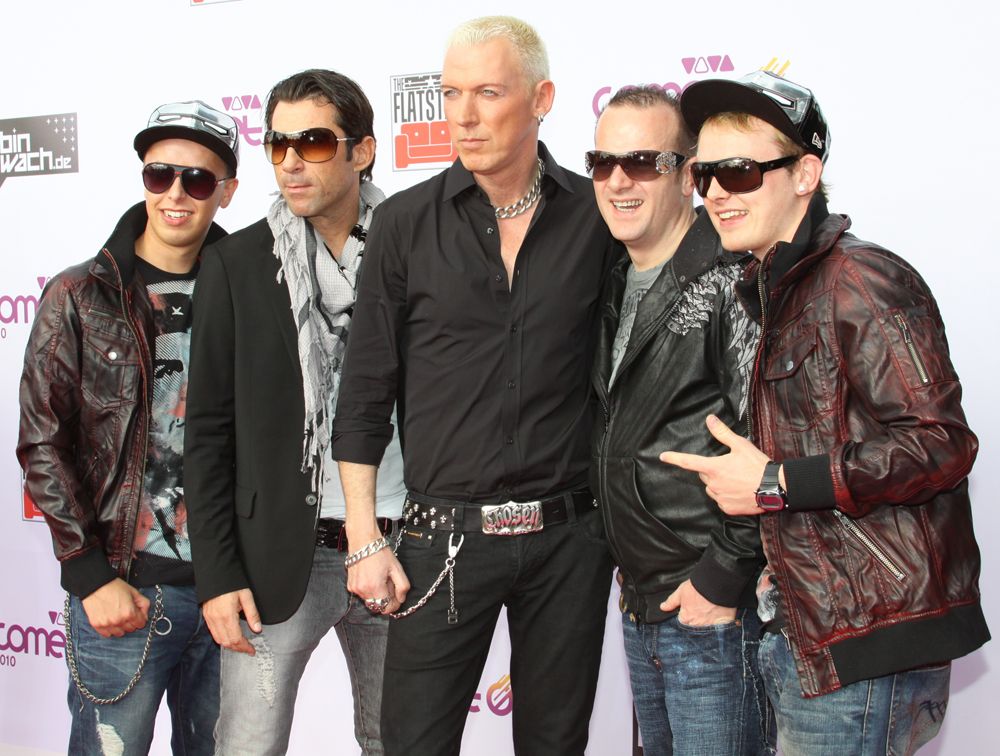 Ukraine;s Ambassador met with Scooter in Hamburg to discourage from performing in Crimea / Photo from bigcitystar.ru

The members of the band who arrived in Russian-annexed Crimea on August 4 are facing up to eight years in prison, press secretary of the prosecutor's office for Crimea Tetiana Tykhonchyk told Krym.Realii.

"The Prosecutor's Office of the [Ukrainian] Autonomous Republic of Crimea added information to the national register of pretrial investigations under Article 332-1 of the Criminal Code of Ukraine after Member of Parliament of Ukraine Dmytro Belotserkovets had reported that the German group Scooter had violated Ukrainian legislation. The case was opened on the fact of the violation by foreigners of the entry/exit rules for temporarily occupied territory of Ukraine (up to eight years in prison)," the press secretary said.

According to Tykhonchyk, Ukrainian prosecutors will send inquiries to the German authorities to provide international legal assistance in interrogating the group's members.

Read alsoKusturica arrives in Crimea in violation of Ukrainian laws, calls it RussiaLate in June, Ukrainian Ambassador to Germany Andriy Melnyk met with Scooter's manager in Hamburg to discourage the musicians from performing in the annexed Crimea. Despite this, the musicians arrived in Crimea to perform at a festival in Balaklava.

If you see a spelling error on our site, select it and press Ctrl+Enter
Tags:News of UkraineCrimeaimprisonment