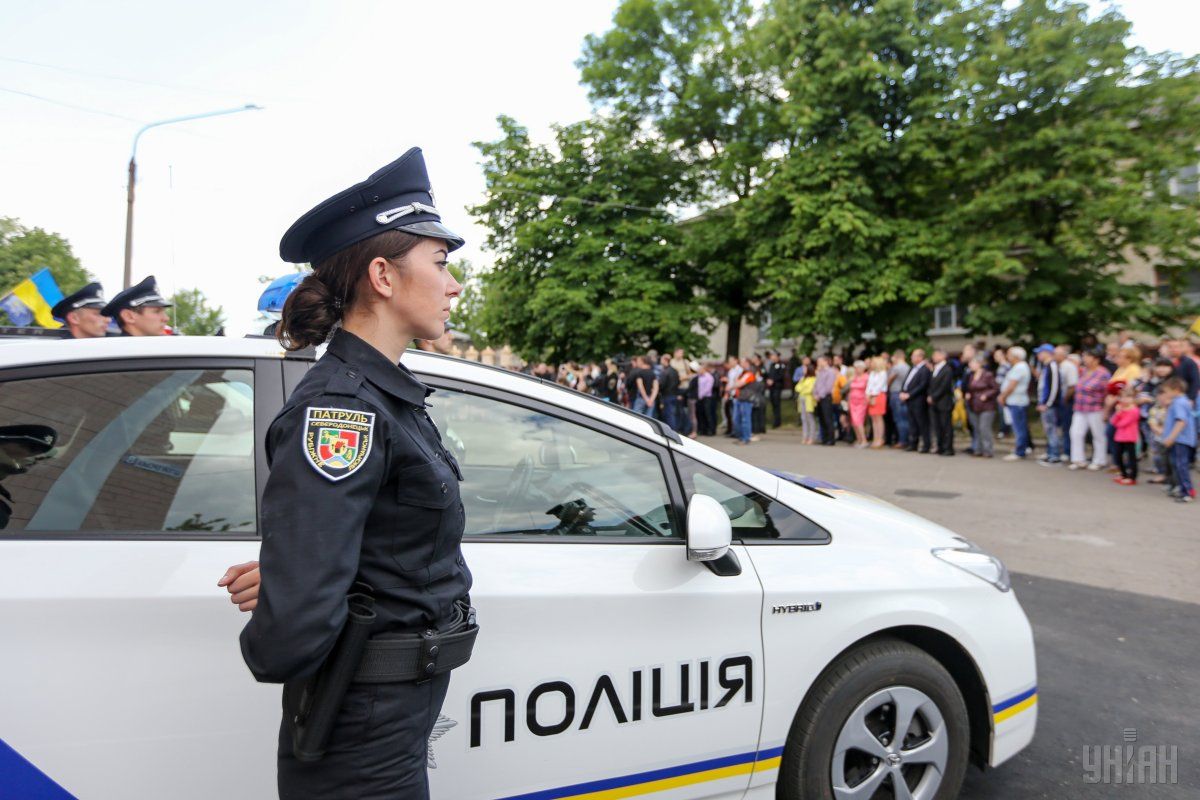 Now some 119,000 policemen serve in the National Police.

The National Police were created on August 4, 2015, as part of reform of law-enforcement agencies in Ukraine.

High hopes were pinned on the new cops. There was much hype around the police in the first weeks, many took selfies with them. However, it became clear as time passed that the reformed law-enforcement agency did not fully justify the hopes.

And the point were not policemen themselves, but unfinished reform that keeps the new cops hostage of the old bureaucratic system and has caused an outflow of personnel.

If you see a spelling error on our site, select it and press Ctrl+Enter
Tags:News of Ukrainepolicereform