Poroshenko says troops in ATO zone to be paid more 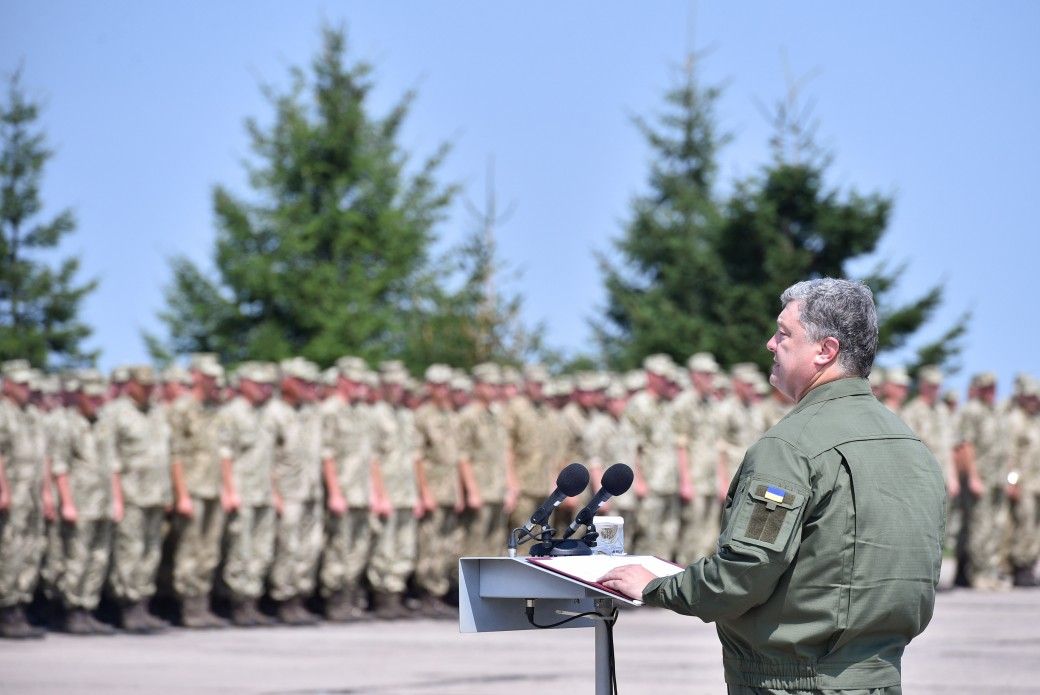 During his visit to an Air Force base in Vinnytsia region where he flew on a Mig-29 fighter jet to congratulate pilots with Air Force Day, Petro Poroshenko said that on the first line of defense the salary will be raised up to UAH 10,000, while on the second defense line - up to UAH 4,500.

Read alsoTroops from partner states to march on Independence Day parade in Kyiv along side Ukrainian forces"This is about fulfilling our obligations on the priority of financing the Armed Forces and ensuring the protection of sovereignty, territorial integrity and independence of our state," he added.

As reported earlier, Petro Poroshenko flew second pilot on the MiG-29 fighter jet of the 40th tactical aviation brigade from the airfield in Vasylkiv near Kyiv to a military airfield in the village of Havryshivka, Vinnytsia region.

Upon arrival, the President congratulated military personnel at the base on the occasion of Air Force Day, and handed over high state awards to combat pilots. 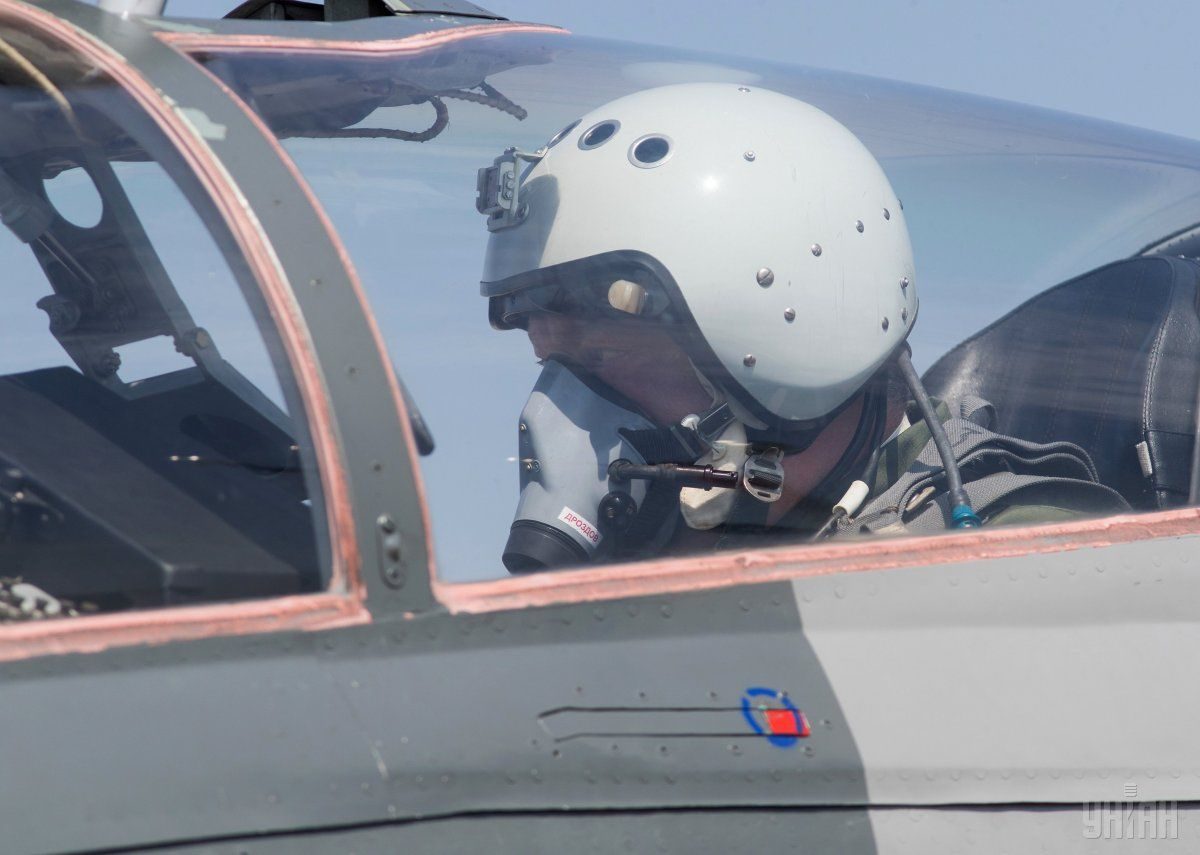 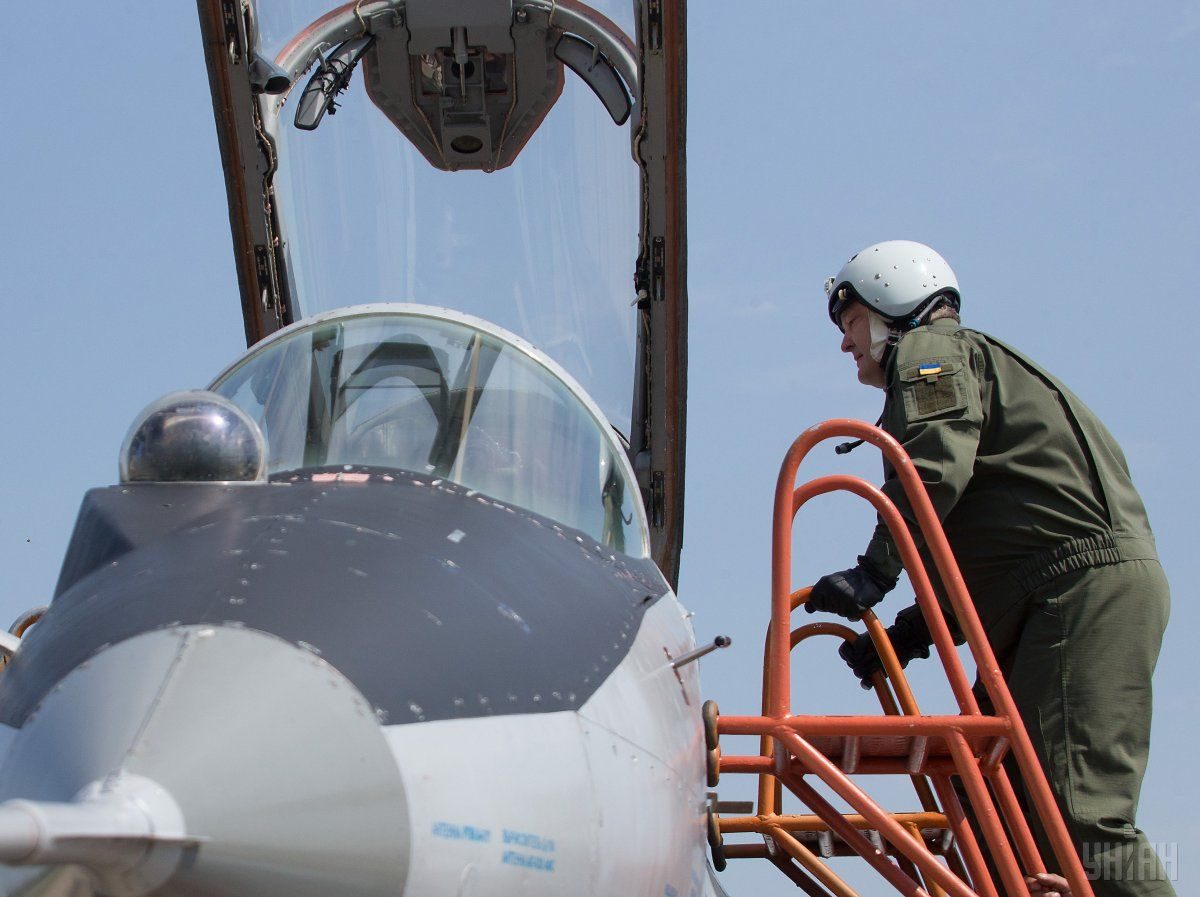 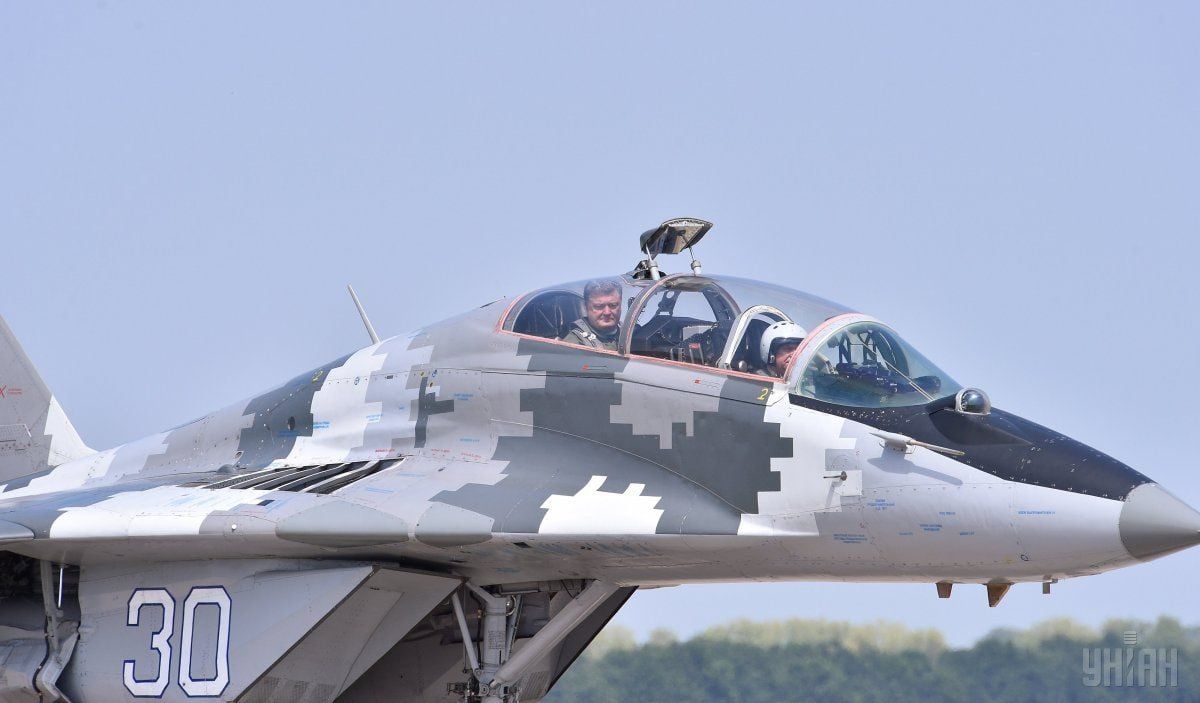 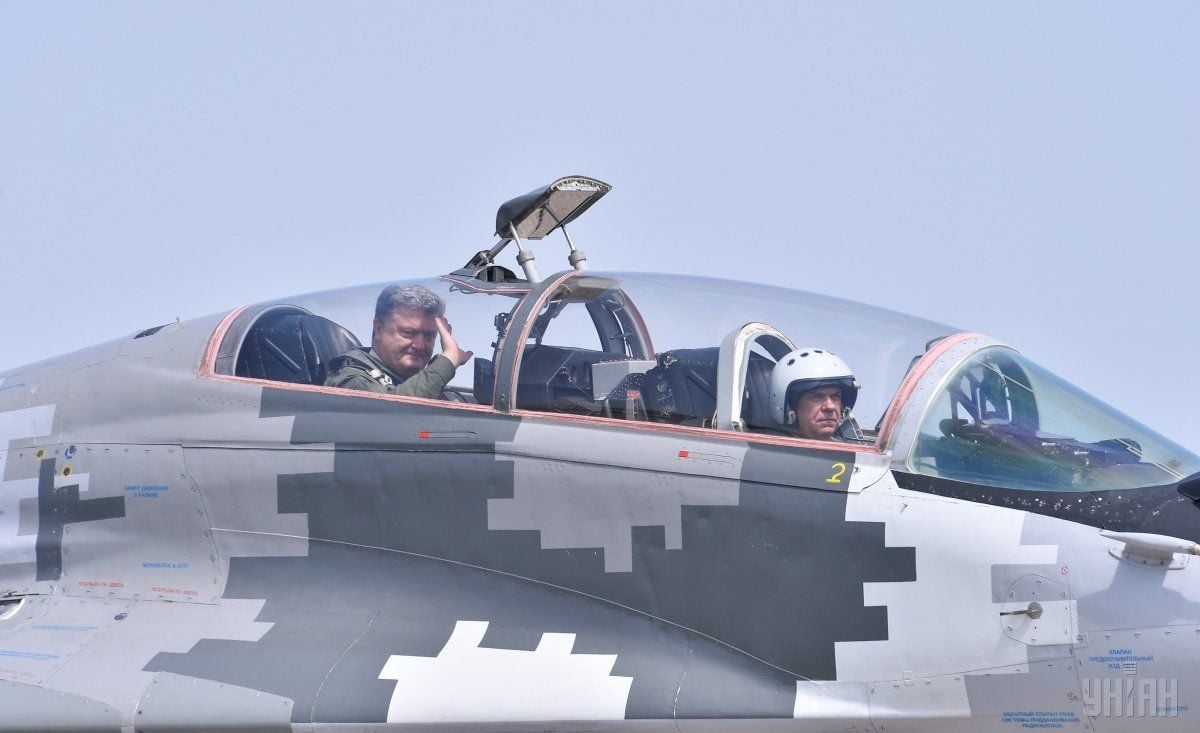 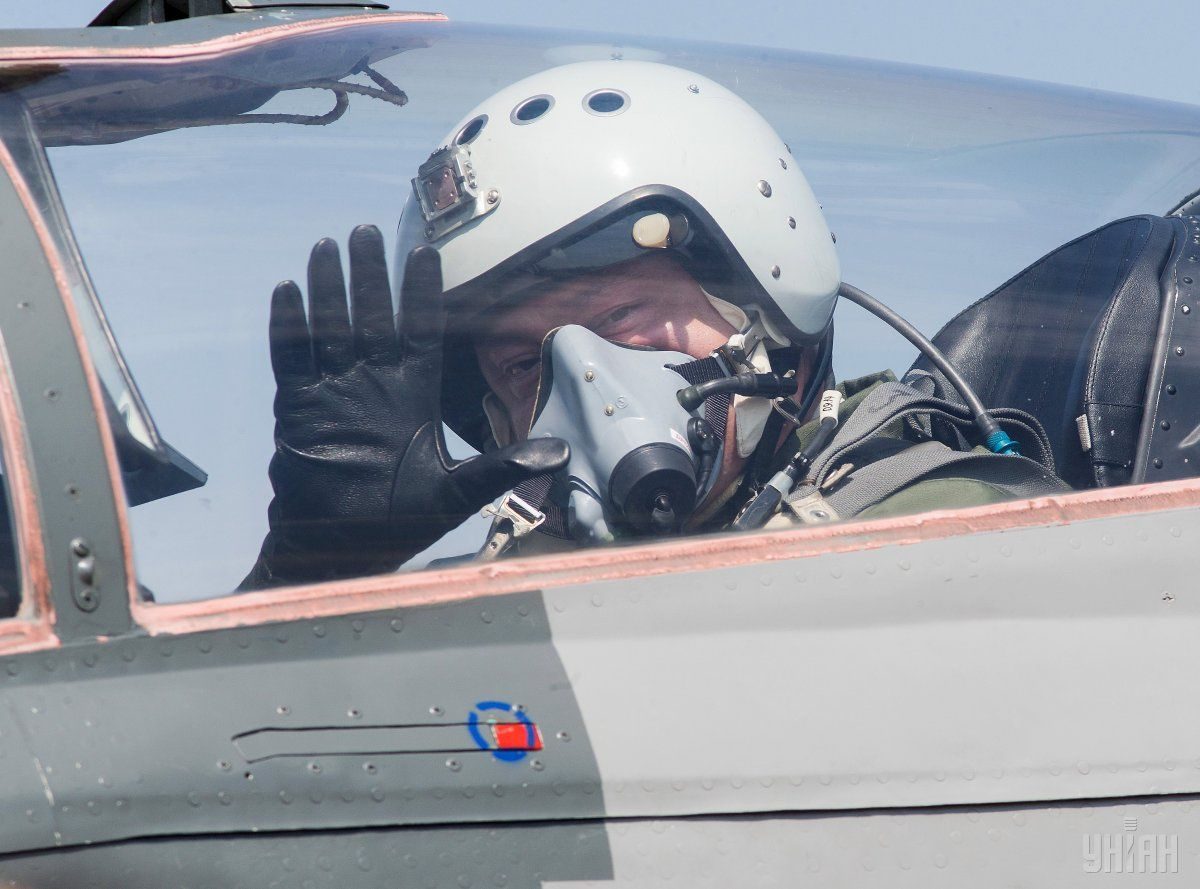 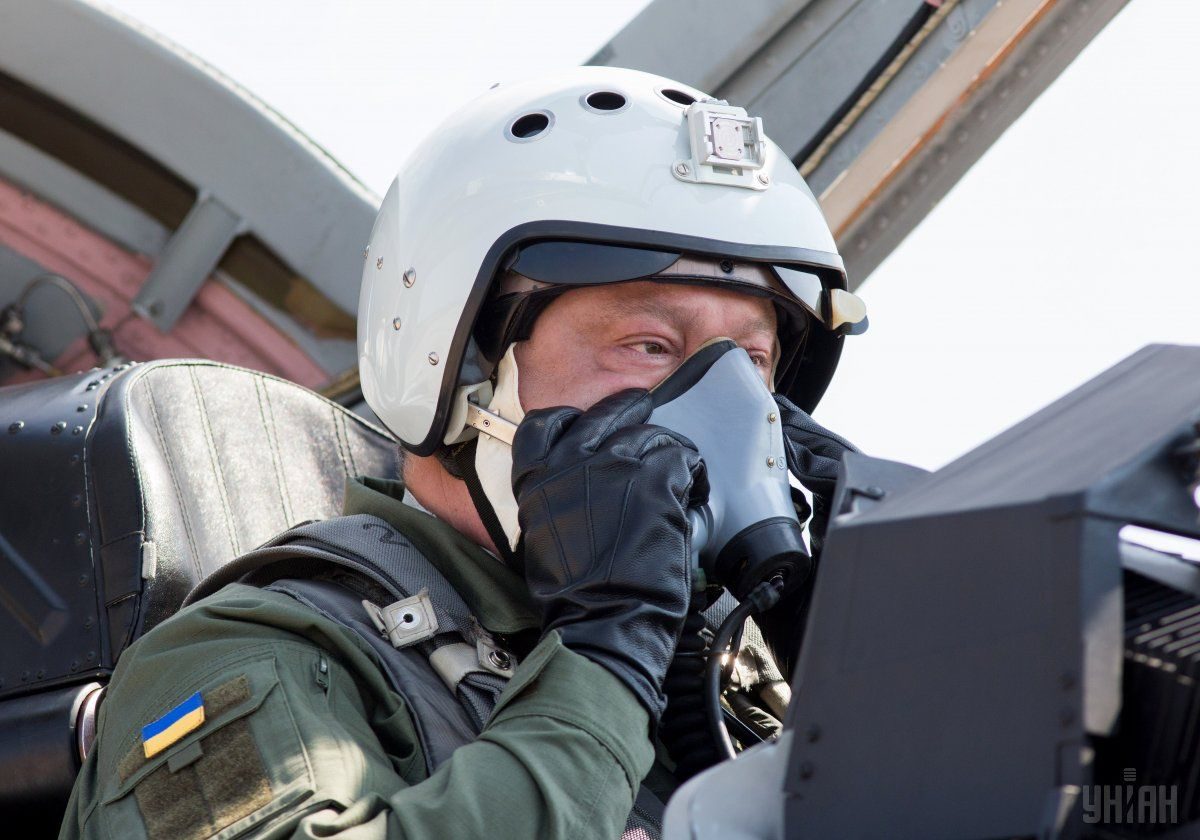 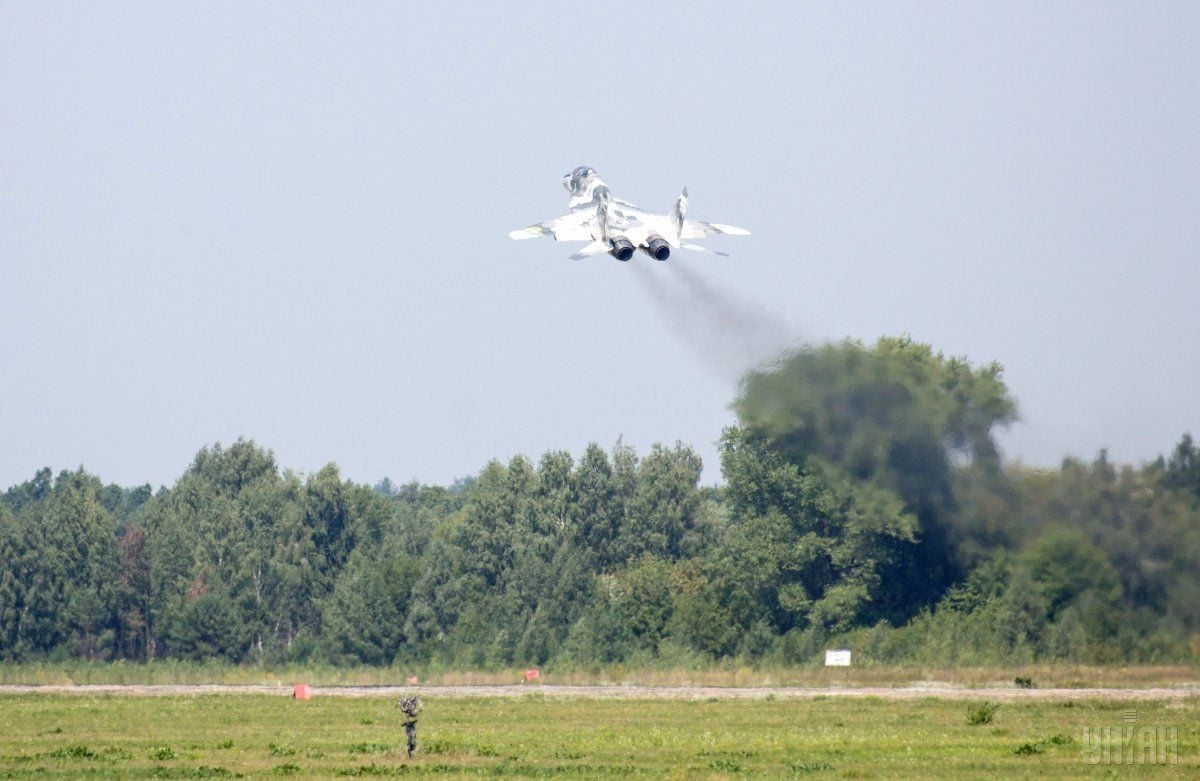 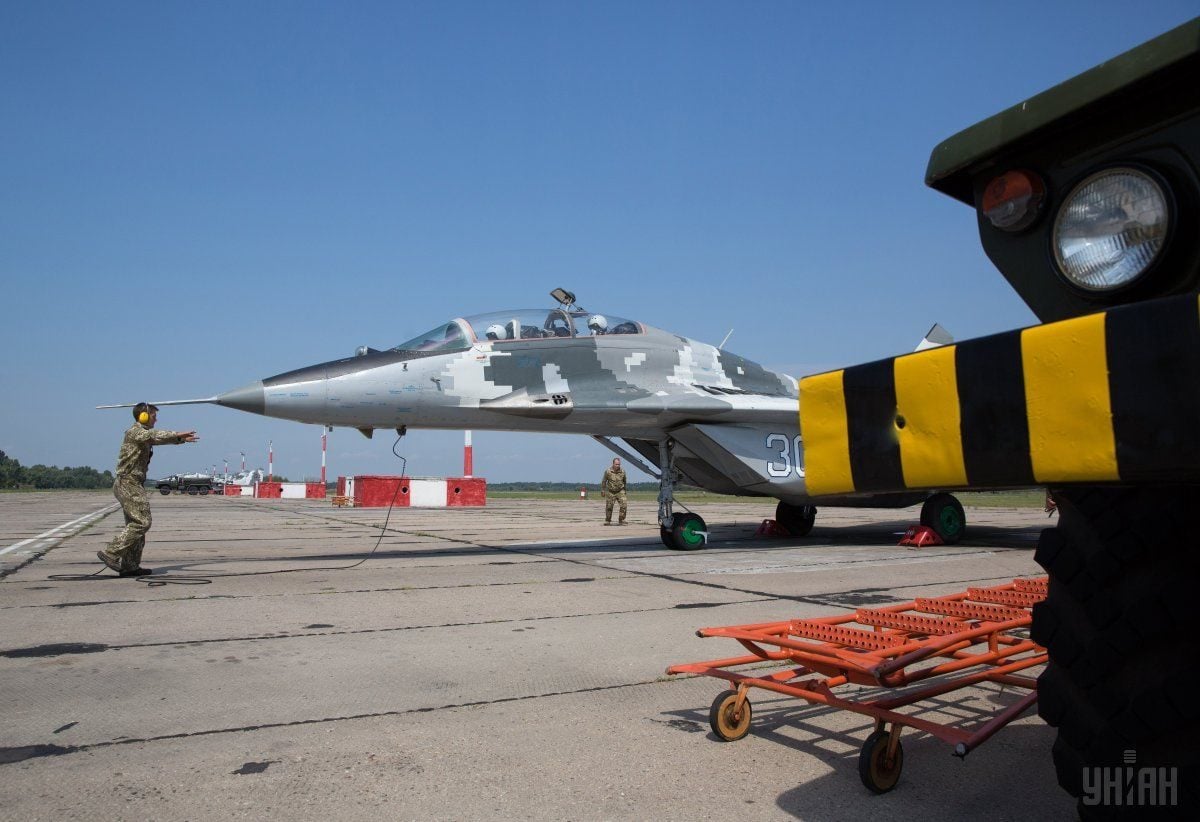 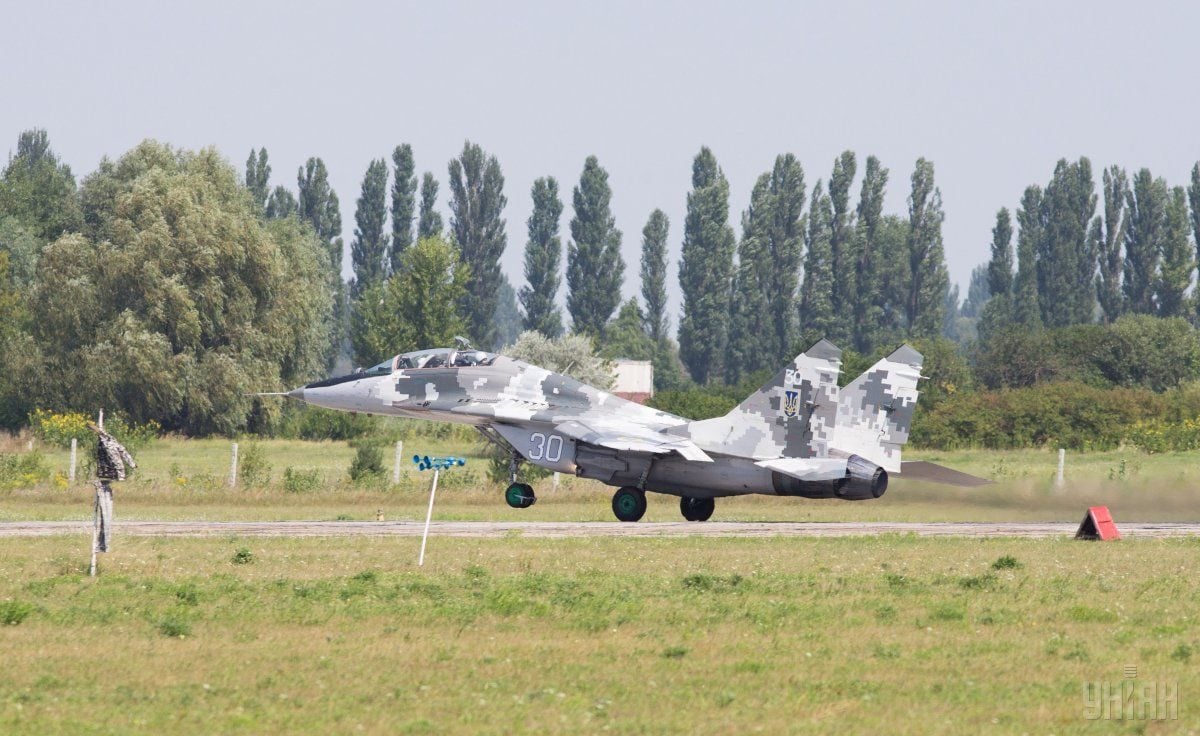 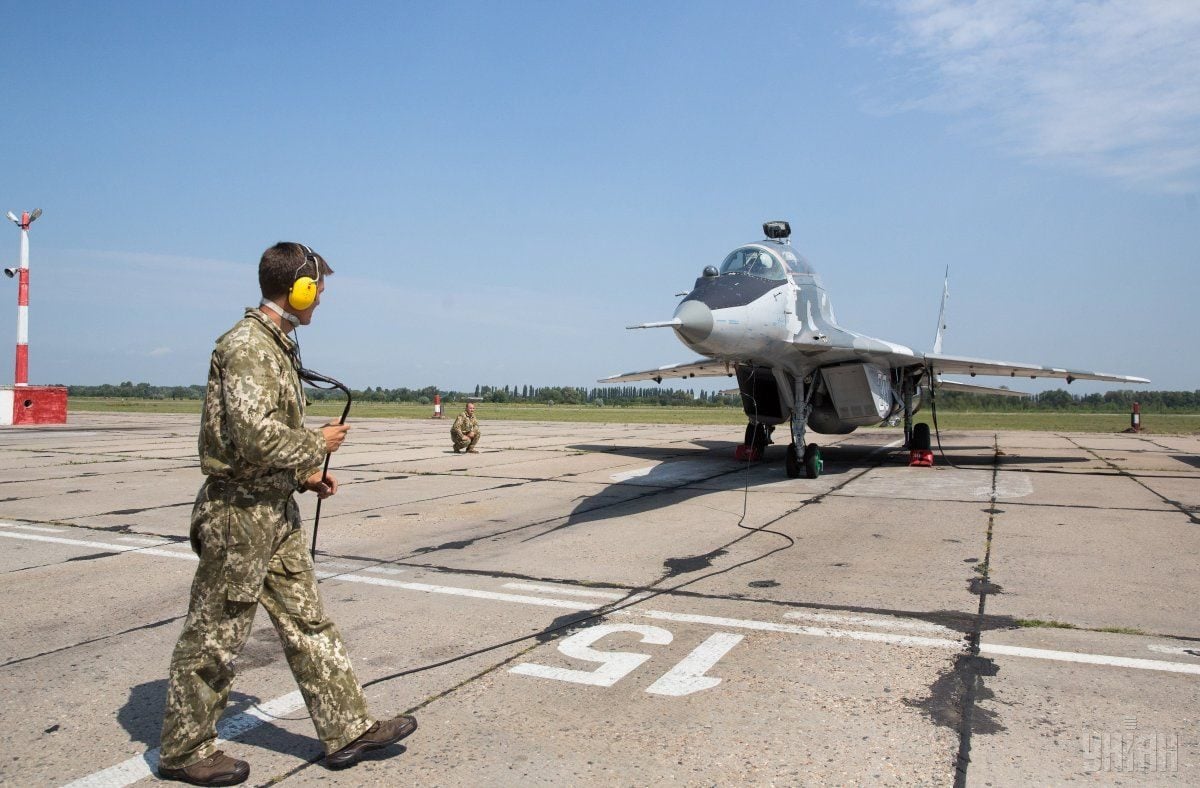 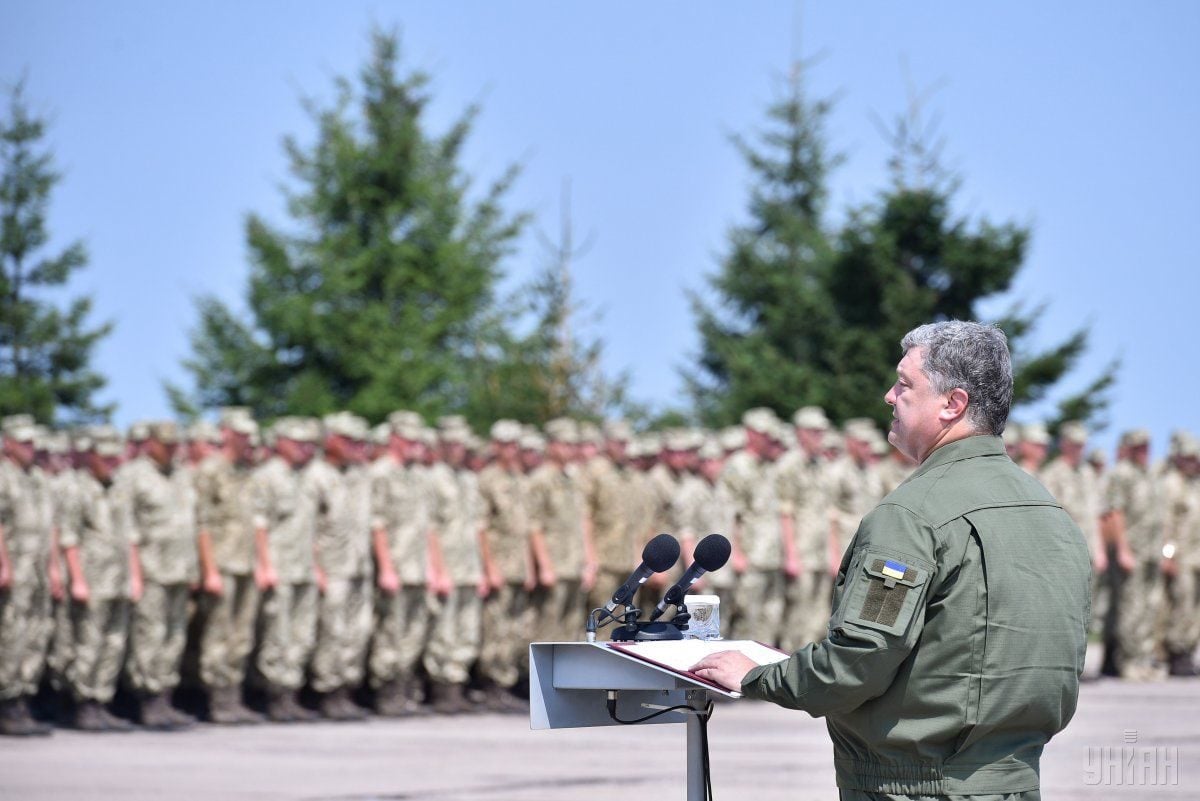 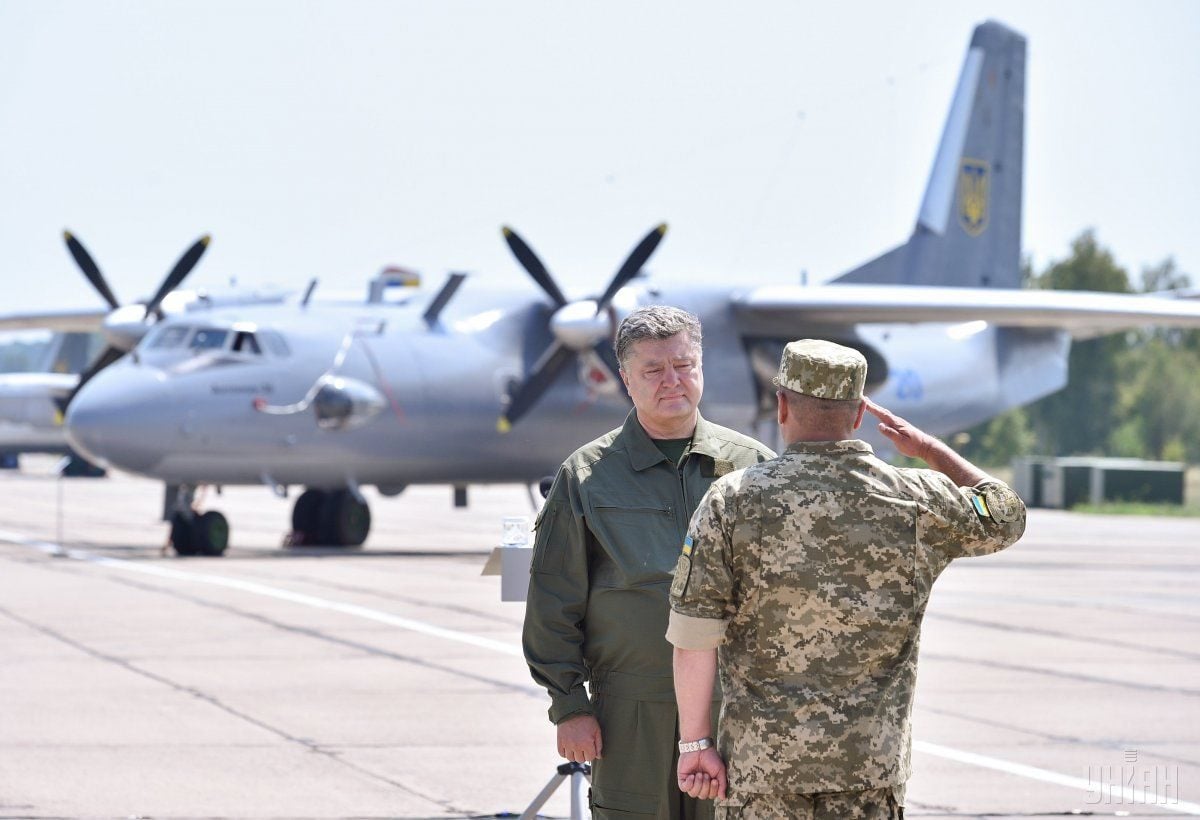 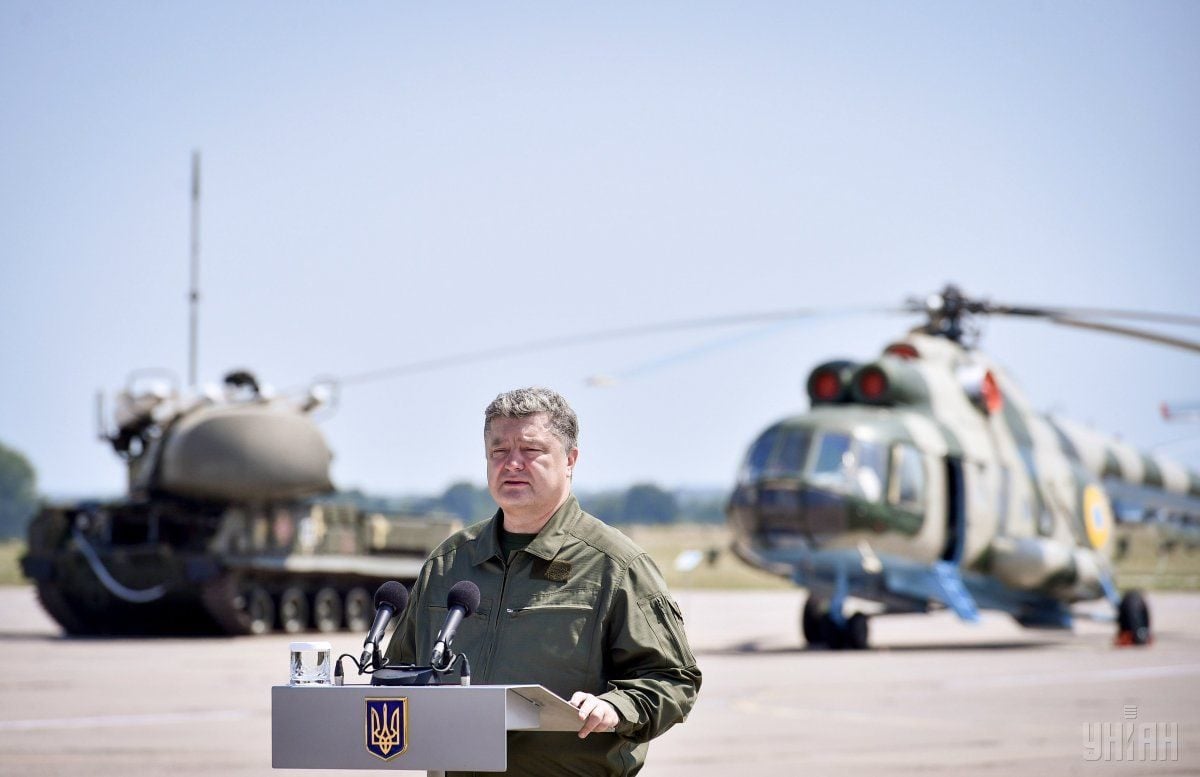 © UNIAN
If you see a spelling error on our site, select it and press Ctrl+Enter
Tags:News of UkraineATOPoroshenkoUkraineMig29