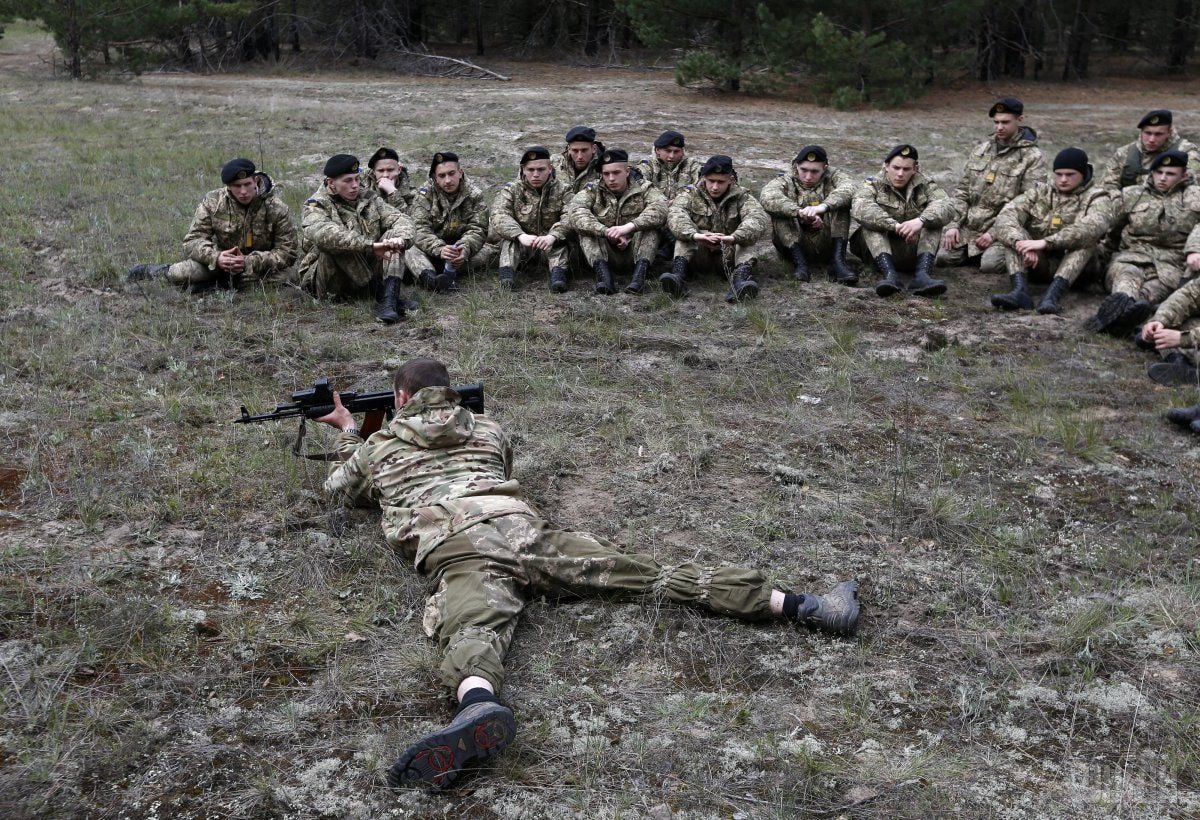 Following this snap round of draft, the regular conscription will be resumed in October.

The General Staff of the Armed Forces noted that the campaign was launched in connection with draftee shortage for the National Guard during the conscription wave held in May. The conscripts will not be sent to the combat zone in eastern Ukraine. After training they will be ensuring public order in regions of their military service, as well as fulfill special tasks of the National Guard, Segodnya reports.

In 2017, Ukraine held four conscription campaigns instead of two.

If you see a spelling error on our site, select it and press Ctrl+Enter
Tags:News of UkraineUkraineconscriptiondraft