Another Crimean Tatar home raided by occupation authorities in Crimea 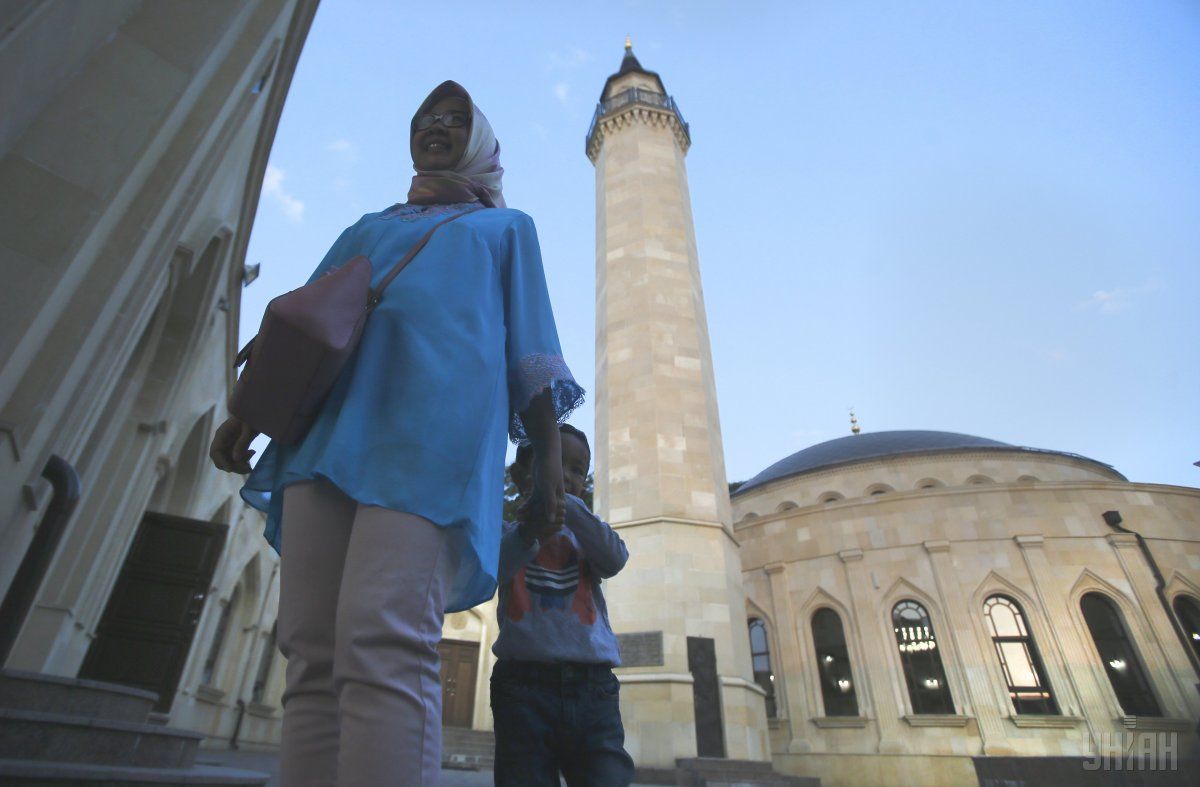 "Yet another search is ongoing in the home of Crimea’s Muslims! Belogorsk, Novokolenove village, 26 Chekhov street. There are at least four children in the house," the lawyer wrote on Facebook.

As UNIAN reported earlier, Chairman of the Mejlis of the Crimean Tatar people Refat Chubarov reported that Russia’s armed security forces were blocking off one of the streets in the village of Novoklenove in Belogorsk district in the Russian occupied Crimea.

If you see a spelling error on our site, select it and press Ctrl+Enter
Tags:News of UkraineRussiaCrimeaUkraineCrimeanTatarspersecutionhumanrights