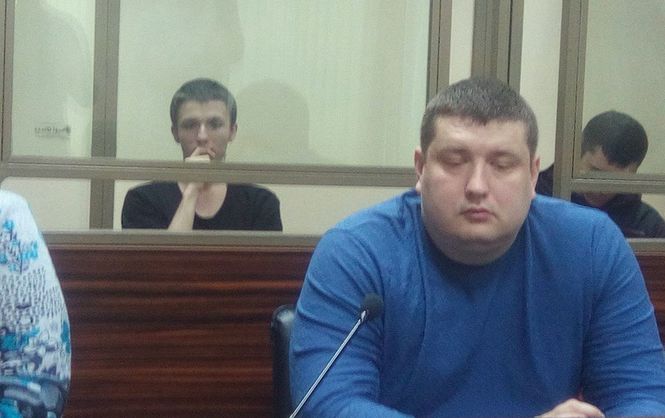 The North Caucasus Regional Court on August 11 found Artur Panov guilty of planning a terrorist attack in the city of Rostov-on-Don. It issued the sentence the same day, RFE/RL reported.

Panov was arrested Rostov-on-Don in December and Smyshlyaev in January. Both went on trial in February.

Read alsoAmnesty International calls on Russia to release Crimean activist KarametovIn March, the European Parliament called on Russia to free more than 30 Ukrainian citizens who were in prison or other conditions of restricted freedom in Russia, Crimea, and parts of eastern Ukraine that are controlled by Russia-backed separatists.

The list included filmmaker Oleh Sentsov, who is serving a 20-year sentence in a Russian prison after being convicted of plotting terrorist attacks in a trial supporters called absurd, and reporter Roman Sushchenko, held in Moscow on suspicion of espionage.

The list, which the parliament statement said was not complete, also included several leaders of the Crimean Tatar minority, which rights groups say has faced abuse and discrimination since Russia's takeover.

If you see a spelling error on our site, select it and press Ctrl+Enter
Tags:News of UkraineRussiaUkrainecourtsentencePanov