Ukraine to increase number of posts on border with Russia 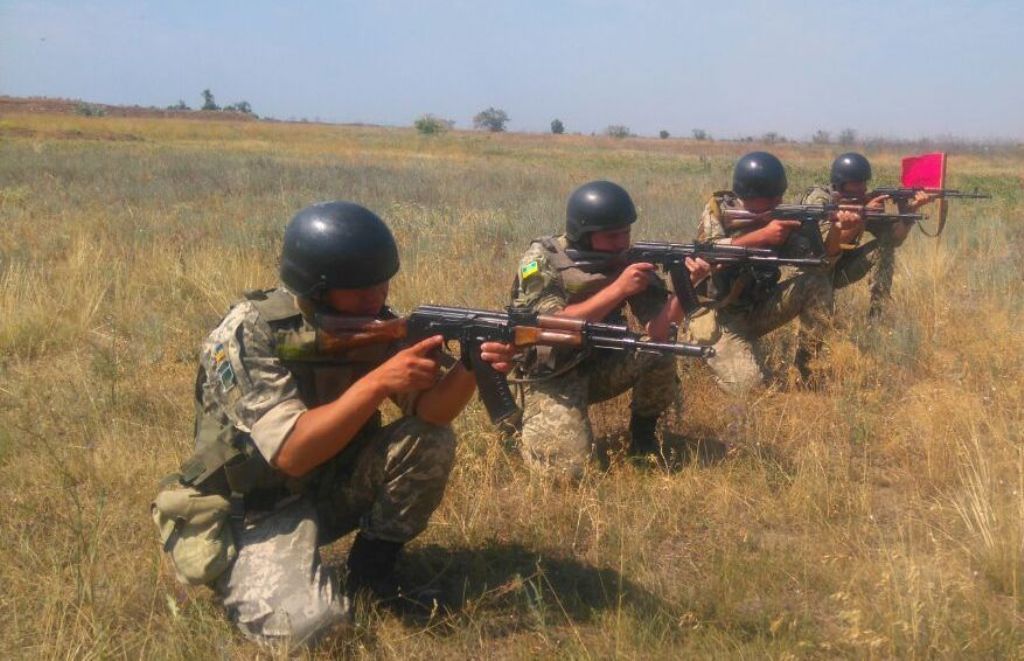 "We plan to strengthen our units between the border guard departments, which are located directly on the border line, creating the corresponding border posts at a distance of at least 15-20 kilometers, according to the European standards," Tsyhykal said on Ukrainian television as reported by ZN.UA.

Read alsoEnemy anti-aircraft system destroyed in Donbas thanks to UAV fire spotting He also noted that today the distance between the border posts ranges from 30 km to 100 km or even more, which complicates the border protection.

As UNIAN reported earlier, Russian President Putin on August 10 introduced a draft federal law to the State Duma that would allow the Russian Federation to use air defense systems on the border of Belarus with the EU and Ukraine.

If you see a spelling error on our site, select it and press Ctrl+Enter
Tags:News of UkraineRussiaborderstandardspost