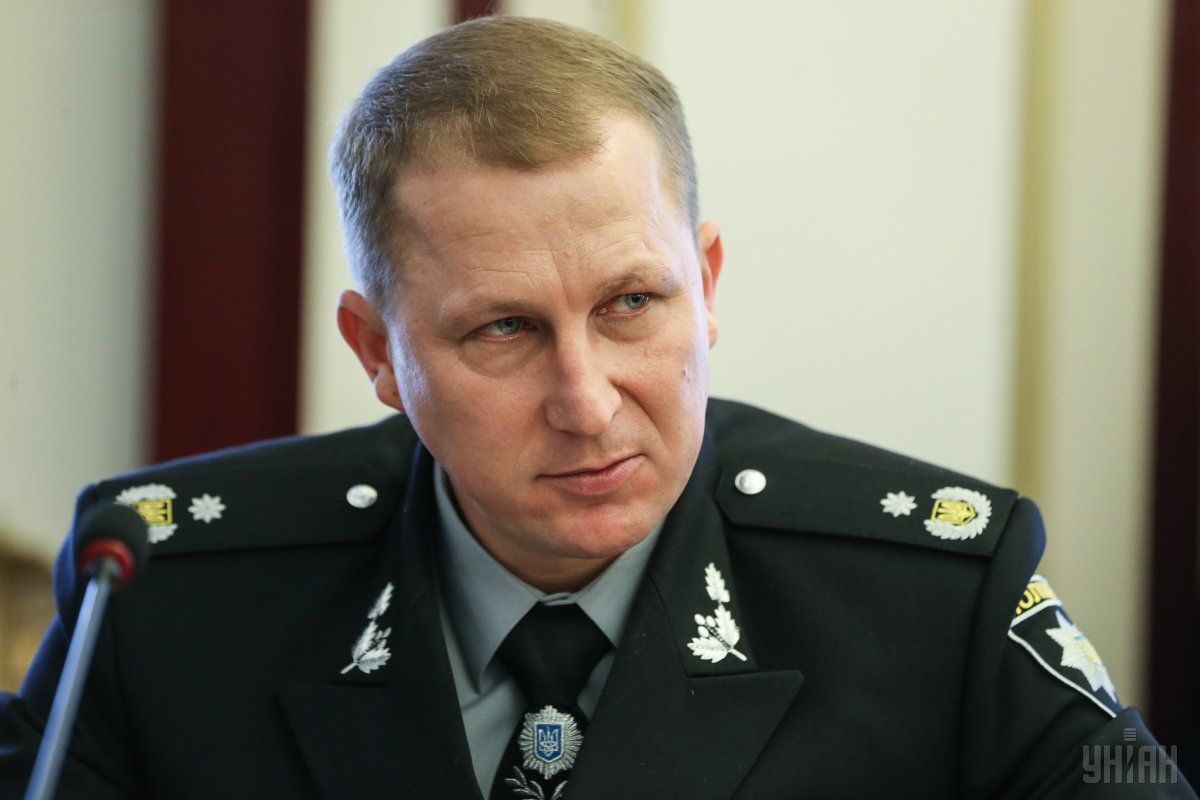 "As a citizen of Ukraine and a policeman, as well as a person who has lived and worked in the ATO zone for the first three hard years of war, I can say that big football is extremely necessary for Donetsk region: it is a demonstration to everyone that we are a united country, that our people living in frontline cities are no different from citizens from Ukraine’s peaceful regions.This is evidence for the bandits from "DPR" and "LPR" that, unlike them, we live, not just survive among gloom, fear and despair," he said.

According to him, in response to numerous letters from the Federation of Football of Ukraine and FC Mariupol as of May-June, he provided personal guarantees on ensuring security at football matches held at a Mariupol arena.

Abroskin stressed that it’s only the leadership of the ATO headquarters, law enforcement agencies, the Security Service and the police in Donetsk region can assess risks and provide recommendations regarding holding or non-holding of matches at a particular period.

According to Abroskin, "big football went beyond the scope of sports life."

Read alsoMilitants continue to use mortars of various calibers in Donbas – ATO HQEarlier, a letter from the SBU to the president of FFU Andriy Pavelko was published, where the security service said that "holding football matches in Mariupol is dangerous and bears threats, primarily of a terrorist nature, to the life of participants in sporting events."

In particular, taking into account the fact that Mariupol is located close to the line of contact with the “DPR” militants, holding matches of the Ukrainian Football Championship there is dangerous and inexpedient. The letter was authored by deputy chairman of the Security Service Viktor Kononenko.

Read alsoPavelko re-elected as president of Football Federation of UkraineBefore that, the parents of young players from Dynamo school academy appealed to the president, prime minister, chairman of the Security Service, and Minister of Internal Affairs with a request not to allow the Ukrainian youth championship to be held in Mariupol, asking to transfer the games to safer pitches, located further away from the zone of military operations.

If you see a spelling error on our site, select it and press Ctrl+Enter
Tags:News of UkraineDonbasUkraineMariupolfootball