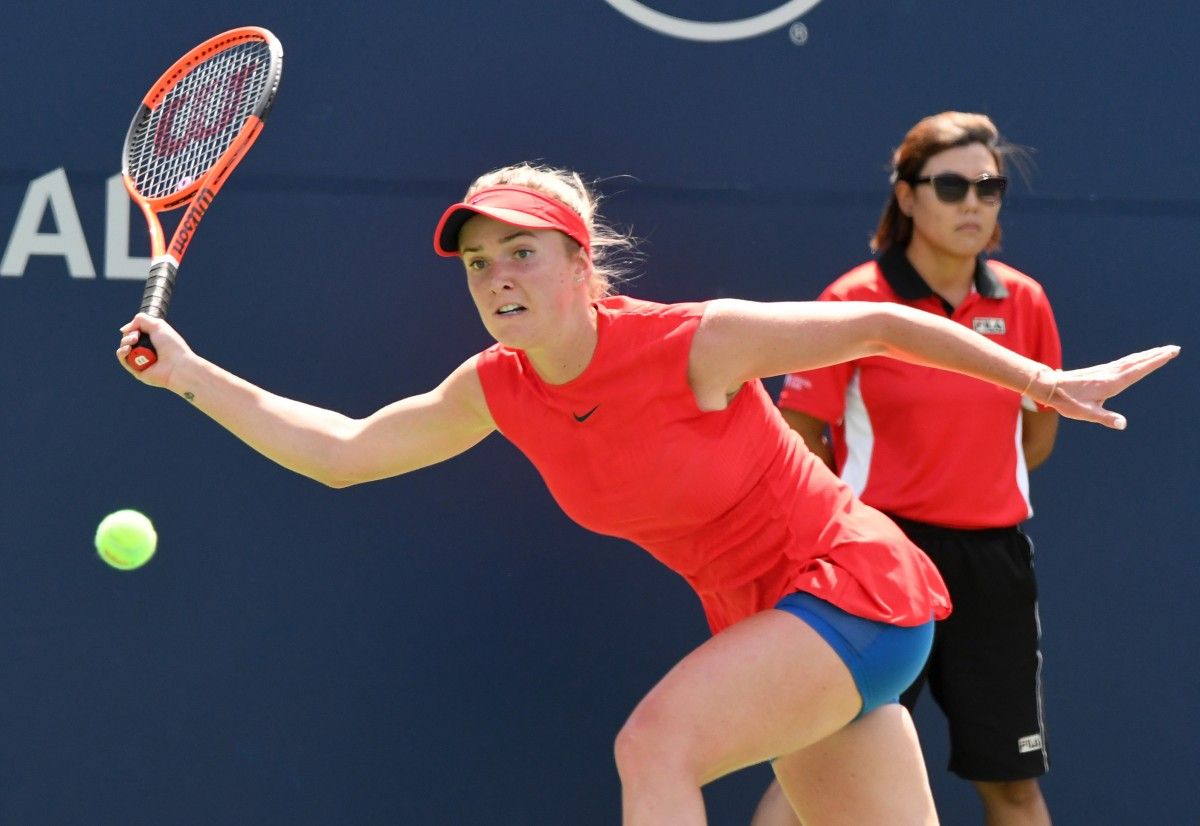 It was Svitolina's fifth WTA Tour title of the season, ABC News reports.

The 22-year-old Ukrainian used powerful groundstrokes and a big serve to keep the sixth-ranked Wozniacki off balance.

A break at love at 4-4 gave the fifth-ranked Svitolina the edge in the first set. She was not threatened again in the 77-minute match.

Read alsoNational Police deputy chief comments on prospects of Mariupol football team hosting home gamesSvitolina had a clear edge from the baseline thanks to her impressive retrieving ability. Wozniacki was forced to go for more winners and started making more unforced errors as a result.

Wozniacki, a 27-year-old former world No. 1 from Denmark, varied her shots throughout the match, combining power with more looping topspin returns.

If you see a spelling error on our site, select it and press Ctrl+Enter
Tags:News of UkraineSvitolinatennisVictorywin