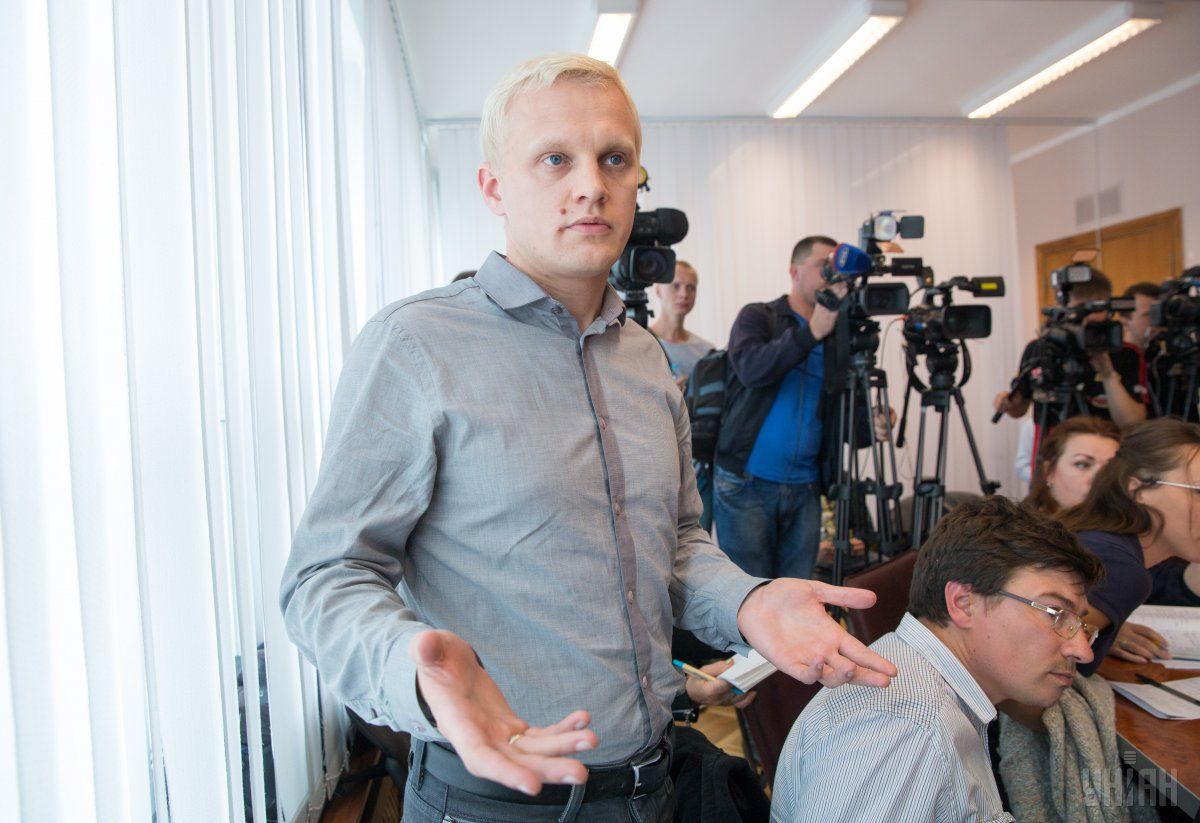 Thus, the court satisfied the motion on a preventive measure, put forward by the investigators who suspect the activist of committing a criminal offense under part 1 of Art. 122 of the Criminal Code of Ukraine (deliberate infliction of bodily injuries of medium gravity).

As UNIAN reported earlier, on July 8, the Center for Information on Human Rights reported on the conflict between Shabunin and Vsevolod Filimonenko near the Dniprovskiy military draft office in Kyiv.

After Shabunin punched Filimonenko, the latter used pepper spray against the activist. Shabunin said that he had hit Filimonenko in the face for insulting his female colleague.

Read alsoAnti-corruption activist Shabunin served notice of suspicion for premeditated assault – mediaOn August 2 came the report that the Investigation Department of the Fiscal Service of Kyiv had initiated criminal proceedings against the leaders of the non-governmental Anti-Corruption Action Center.

Shabunin says the case is built on trumped up charges.

Read alsoUkrainian anti-graft body may struggle to probe MPs' wealth - ReutersIf convicted of assault, Shabunin could face up to five years in prison.

Filimonenko is an aide to Ukrainian MP Serhiy Melnychuk.

If you see a spelling error on our site, select it and press Ctrl+Enter
Tags:News of UkraineUkraineShabunin