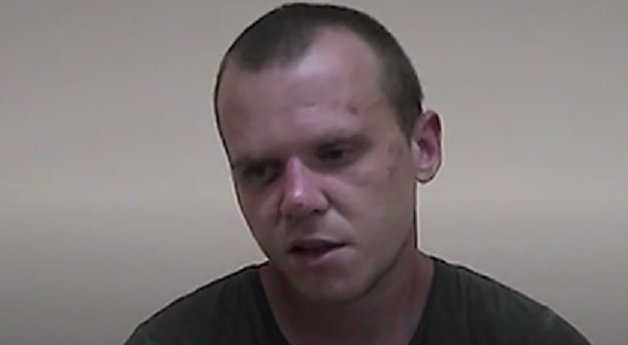 Lutkovska has sent the relevant letter asking Moskalkova to verify the compliance with Limeshko's procedural rights, according to her Facebook page.

Read alsoWife of Ukrainian "saboteur" detained in Crimea says case falsified"Valeria Lutkovska asks her Russian counterpart to inform her about the place where Hennadiy Limeshko is held in custody, as well as to give an order to verify the compliance with his procedural rights, in particular, the right to defense, and, if necessary, to help Limeshko in providing medical assistance and conduct an effective investigation into the possible use of torture against him," she wrote on Facebook.

As UNIAN reported earlier, on August 12, the FSB announced the detention of a citizen of Ukraine in the temporarily occupied Crimea, calling him an "agent" of the SBU Security Service of Ukraine and accusing of preparing "sabotage" at infrastructure facilities.

The Security Service of Ukraine called the report of the Russian FSB on the detention of the "SBU agent" in Crimea another provocation and fake news.

If you see a spelling error on our site, select it and press Ctrl+Enter
Tags:News of UkraineRussiaCrimeaFSBLutkovska