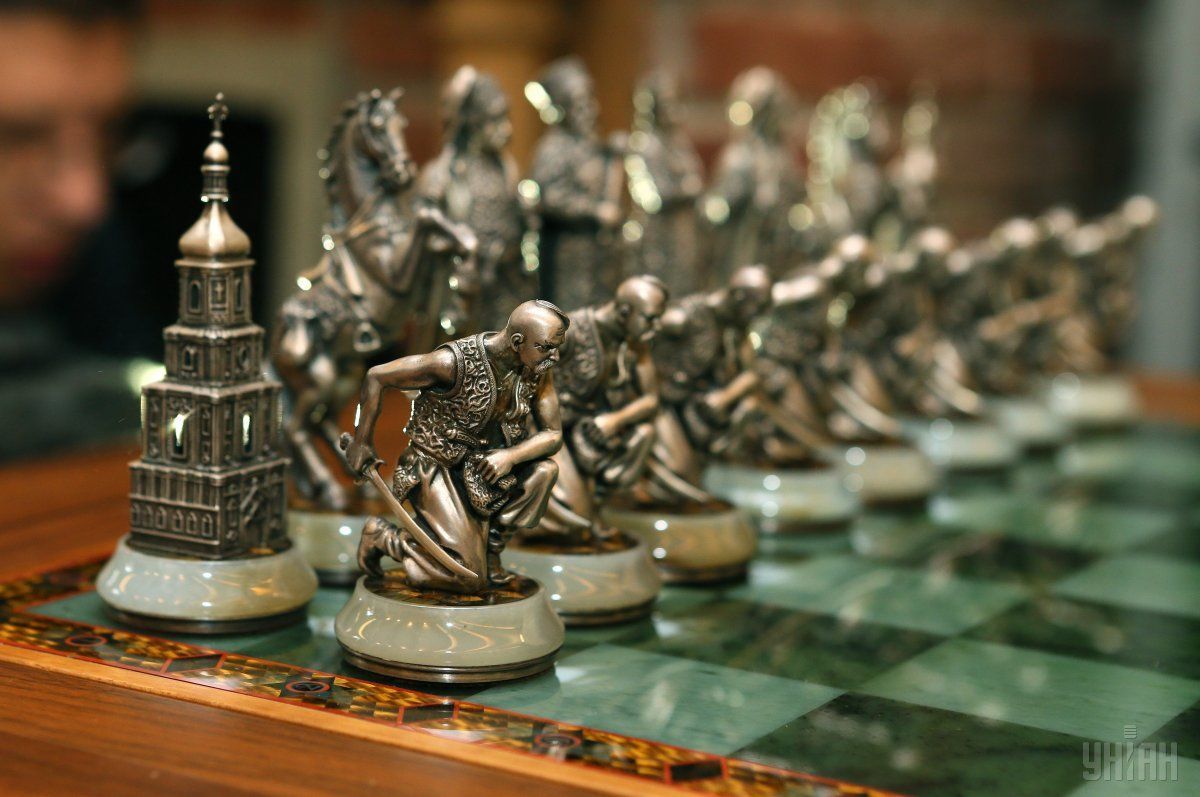 "The tournament was not successful for the favorites, as only one player from the top 6 ranked in the top 10," says "RTU Open 2017" festival organizer, director of RTU Sports Centre Egons Lavendelis, reads the report.

From the representatives of Latvia, the third place winner of "RTU Open 2016" Arturs Neiksans ranked among top 15 in the main or A tournament of the chess festival.

The festival concluded with a fast-paced tournament, in which the American chess player Andrew Tang won the first place. This tournament brought together a record number of players – 277 chess enthusiasts.

The festival is organized by RTU and the Latvian Chess Federation. It is supported by RTU, International Exhibition Centre in Kipsala, Baltic Law Offices, Riga City Council, Riga Islande Hotel.

If you see a spelling error on our site, select it and press Ctrl+Enter
Tags:News of UkraineUkrainechess