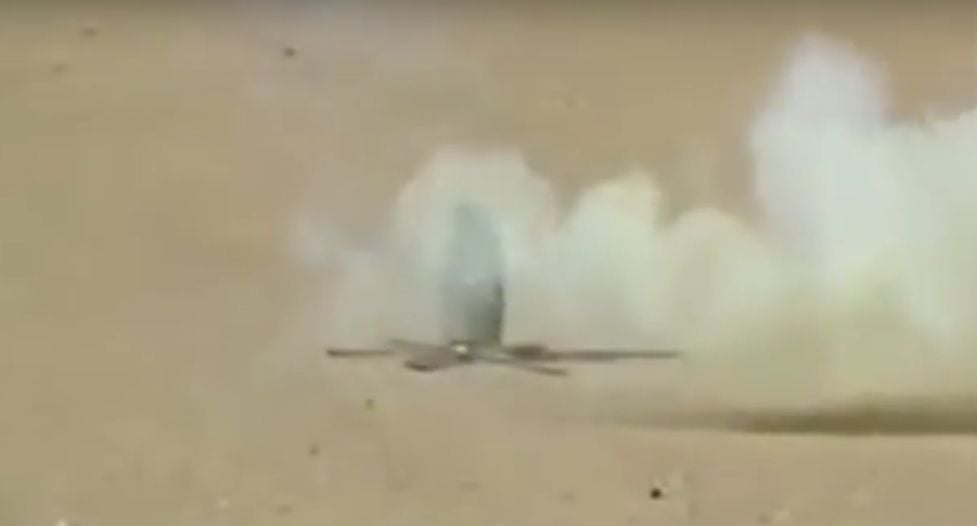 TSN Tyzhden reveals the planned scenario of the terrorist atack and demonstrates how the mine works, which the terrorists’ accomplice intended to plant in a public spot. It is noted that the device manufactured in Russia can destroy all living targets within a 15 meter range.

TSN says that this week, a commander of a Russian subversive group was detained in Kharkiv. He headed one of the illegal armed formations in Donbas and was recruited by the Russian GRU (military intel). He was tasked with returning to his native Kharkiv and getting on a helm of a “resistance group.”  The goal was terrorist attacks and assassinations of pro-Ukrainian politicians.

Read alsoCache with Russian ammo, drugs found outside Kamianka in Donbas (Photos)During the search at his home, a handgun with a silencer and cartridges to it were found as well as several kilos of explosives, electric detonators, and a recon UAV.

Besides, a massive cache of ammo and explosives was discovered by the SBU almost in the heart of the capital,  the acclaimed R&R spot on the left bank of the Dnipro River, Hydropark. Hundreds of cartridges, ammunition of various caliber, as well as a dozen of TNT explosives disguised as laundry soap, were concealed  in the park.

If you see a spelling error on our site, select it and press Ctrl+Enter
Tags:News of UkraineUkraineSBUKyivterroristattackammoexplosivesthreatcache