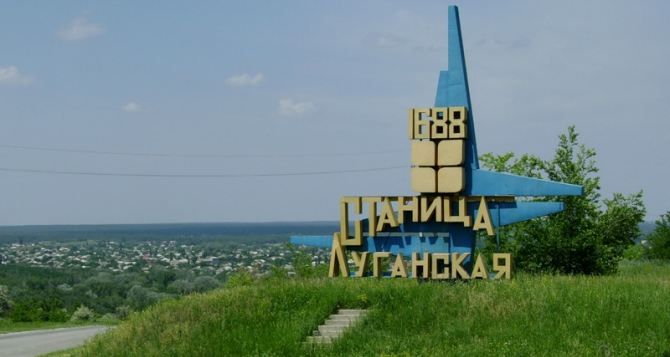 The money he was earning at the checkpoint was the only source of assistance to the young man’s elderly mother over the past year, KHPG reports.

"At about noon on Thursday, August 31, Mykola passed the checkpoint from the Ukrainian side, and then armed men stopped him at their control line and started questioning him about something. There are witnesses who saw that happening. Then the armed militants took Mykola away. Since then, any contact with him has been lost, and nothing has been heard of him,"KHPG reports.

The abducted man's mother turned to the KHPG and OSCE for help.

Read alsoMFA Ukraine elaborates on number of those missing in ATO zone, on those hindering searchIt was noted that a week ago, militants had already kidnapped at the same checkpoint another man who worked as a bag carrier.

The man’s body was later found with marks pointing at violent death in the occupied Luhansk.

Read alsoJournalists find out how FSB lured Ukrainian youngster to Belarus for abductionEarlier it was reported that in the militant stronghold of Luhansk, the invaders threw behind bars a Ukrainian blogger, Eduard Nedelyaev. He wrote on Facebook about the city life, how the occupied Luhansk was changing. The terrorist "court" sentenced him to 14 years in prison for "state treason."