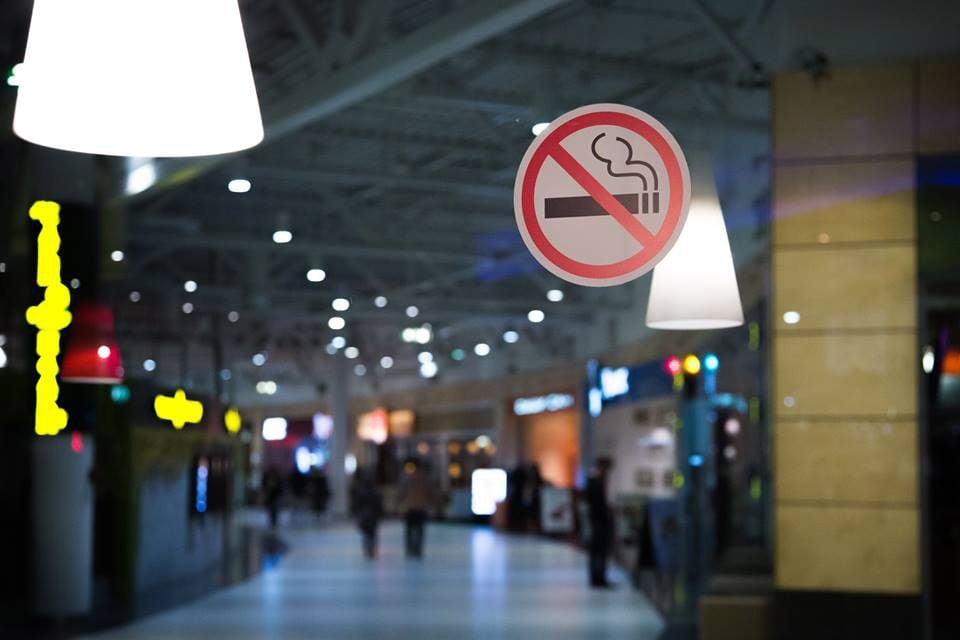 "Between 2010 and 2017, the proportion of the population who smoke tobacco daily has decreased by 20%. This is largely due to a reduction in smoking among men, as no significant reductions were seen in the proportion of women who smoke," WHO said in a statement on Monday, September 4.

Comparison of findings from the 2010 and 2017 surveys shows the beneficial impact of Ukraine's tobacco control across many of the indicators measured: the percentage of those who were exposed to second-hand tobacco smoke at home, in the workplace and in public has decreased, as has the proportion of the population who have been exposed to tobacco promotion through marketing of tobacco products; prices for tobacco products have increased significantly, as has people's awareness of the harms of tobacco use.

The survey also shows some areas without progress. Fewer adults are considering quitting smoking, which might be linked to a decrease in the number who report having been exposed to anti-tobacco advertising. This is coupled with the fact that smoking in public and tobacco advertising are still seen in Ukraine, despite them being banned.

"Following WHO recommendations, Ukraine has strengthened its anti-tobacco legislation resulting in this reduction in the proportion of the population who smoke," the Organization said.

At the launch of the GATS results, Dr Marthe Everard, WHO Representative and Head of the WHO Country Office in Ukraine noted: "Ukraine ratified the WHO Framework Convention on Tobacco Control (WHO FCTC) in 2006, and since then tobacco control in the country has been strengthened. This has helped to achieve a significant reduction in tobacco use. However, a lot of work still needs to be done. All tobacco control stakeholders – the government, politicians, experts, scientists, civil society activists – should strengthen and join up their efforts."

She also added that using the GATS framework helps the country identify and understand the outstanding problems in further reducing the number of smokers.

Dr Gauden Galea, Director of the Division of Noncommunicable Diseases and Life-course at WHO/Europe, noted that Ukraine has made progress, but still needs to focus on fully implementing the WHO FCTC: "Globally more than 7 million people die from smoking-related illnesses every year and tobacco use across the WHO European Region and in Ukraine remains too high. Most of these deaths can and should be prevented through effective tobacco control. Countries need to reduce the availability of tobacco products, increase their price and restrict their marketing."

If you see a spelling error on our site, select it and press Ctrl+Enter
Tags:News of UkrainehealthWHO