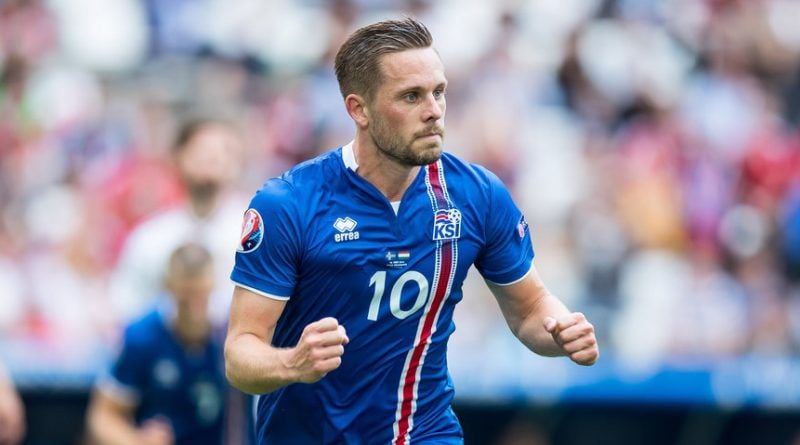 The Ukrainian team had a slight advantage in the first half, but failed to make it reality, and after the break, Everton's Gylfi Sigurdsson let his team celebrate the victory, having scored goals at the 47th and 66th minutes.

"Iceland moved level on points with Croatia at the top of Group I. Croatia, who lead on goal difference, lost 1-0 in Turkey," the UEFA said.

Read alsoUkraine beat Turkey to top World Cup Qualifier's Group I (Photos)Thus, the Standings in Group I as of now are the following: Croatia and Iceland have 16 each, Ukraine and Turkey have 14 points each, Finland 7, and Kosovo 1.

The next games – Turkey vs. Iceland and Kosovo vs. Ukraine – are scheduled for October 6.