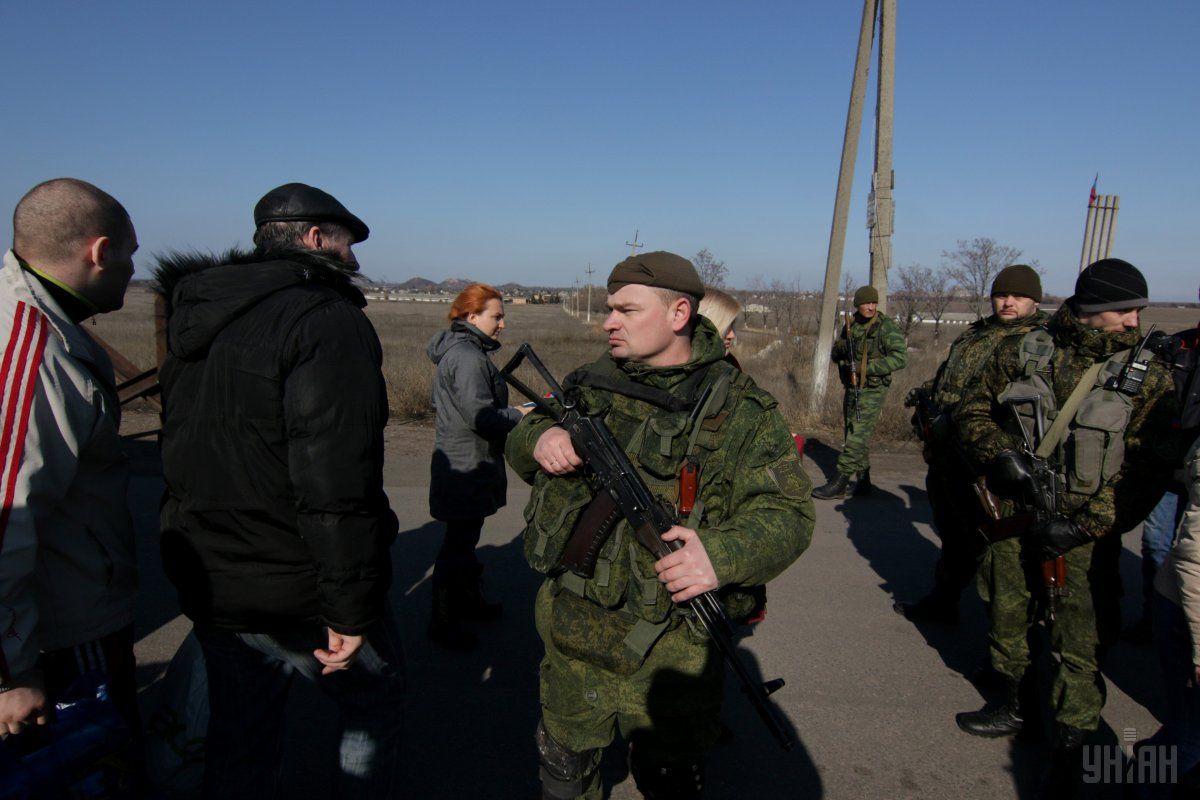 According to the press service of the Ministry of Internal Affairs, this was announced on Tuesday, September 5, by Deputy Director of the U.S. Joint Personnel Recovery Agency Barbara Trenker during her visit to the 27th separate brigade of the National Guard of Ukraine, where a two-day training course kicked off for military psychologists of the security and defense sector of Ukraine.

Read alsoInvaders set up network of labor camps in occupied Donbas – German mediaAccording to Trenker, the reintegration and return to service of troops who had been captured is an extremely important process that requires special attention from the leadership of the state. She noted that the task is one of the top priorities in the United States Army.

If you see a spelling error on our site, select it and press Ctrl+Enter
Tags:News of UkraineDonbasUkraineUSArecoveryarmyrehabilitationPOW