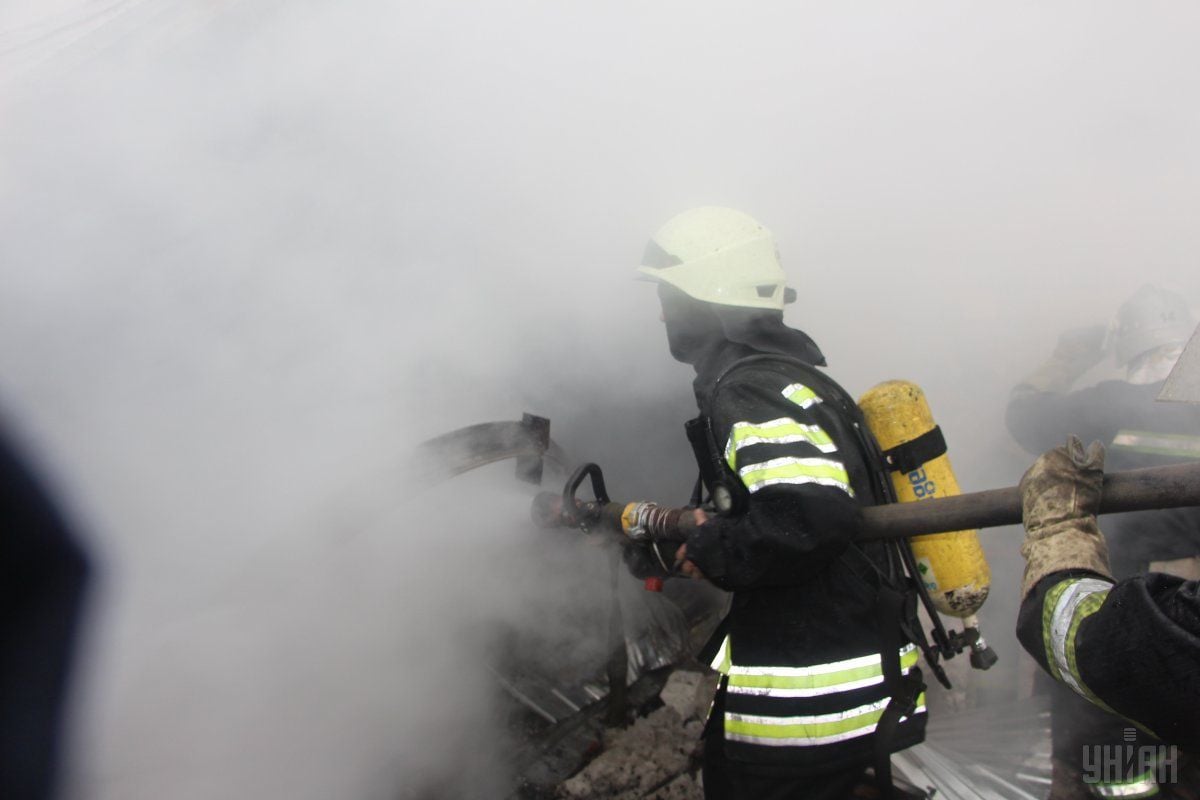 Local firefighters have been collecting thousands of dollars in donated gear for their Ukrainian colleagues, Global News reported.

In May, a 12-metre long shipping container with medical supplies, tools and emergency response equipment was sent to Ukraine. The container arrived in the city of Lviv.

Seven local firefighters and one dispatcher left for Ukraine Monday to distribute the much-needed gear.

"With the equipment we're sending out, it's rescue equipment, personal protective equipment. So, if not the life of citizens, it will help keep them safe and help them go home to their families at night," Edmonton firefighter Kevin Royle said.

The idea started about five years ago when Royle visited Ukraine on a Rotary Group Study Exchange focusing on emergency services and witnessed the lack of emergency supplies at fire stations, hospitals and clinics.

"Their equipment is falling apart if they even have it. They're lacking a lot of resources."

Royle and other volunteers started developing a plan and approaching local fire departments, businesses and other municipalities to inquire about retired equipment and supplies.

The project became personal for Royle when three Ukrainian firefighters who were helping with the planning died last spring while fighting a landfill fire.

"We did a little bit of fundraising and our union supported us as well. We raised a few dollars that are going to go towards the expenses for those widows, as there's really no death benefit or WCB coverage or anything like that for those men over there," Royle said.

The Edmonton firefighters will be in Ukraine for about three weeks.

The donations are a part of a big effort to bring life-saving equipment to first responders in the country as part of Firefighter Aid for Ukraine.

If you see a spelling error on our site, select it and press Ctrl+Enter
Tags:News of UkraineUkraineCanadafirefighters