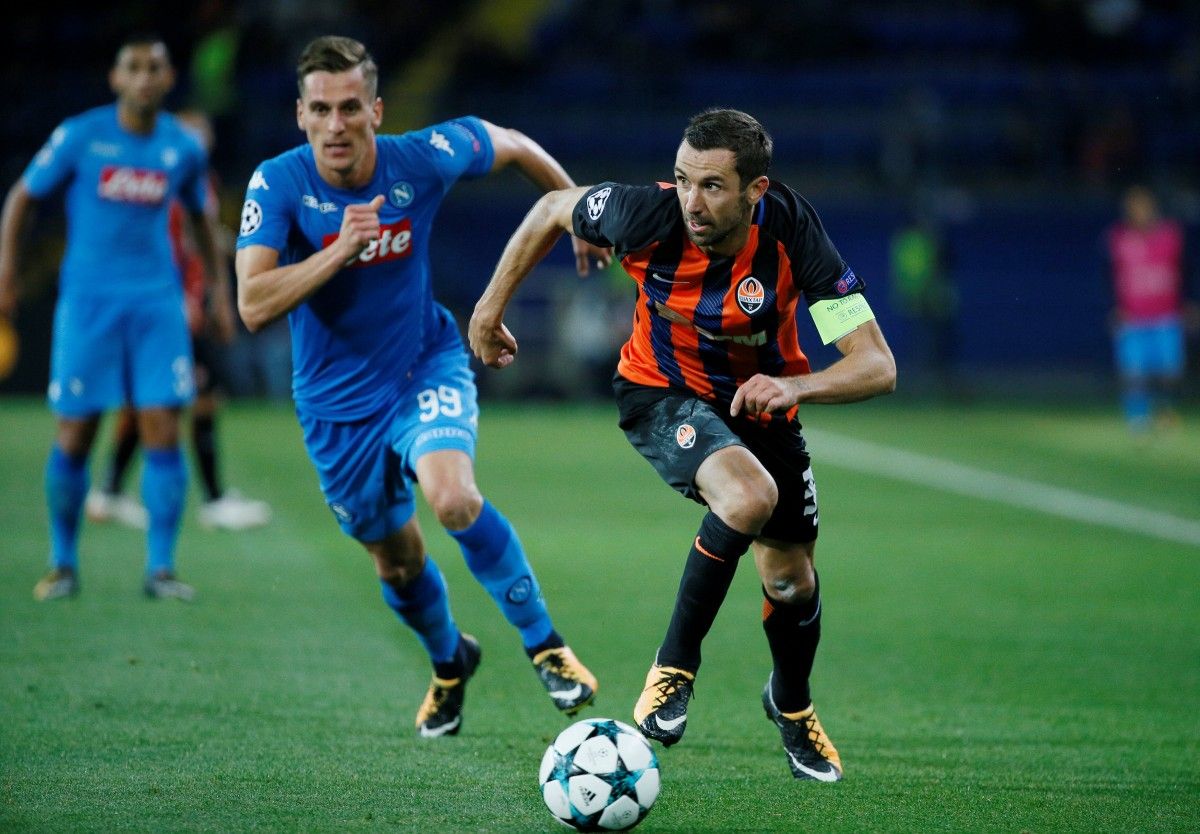 In the 15th minute, following a precise pass from the team’s captain Dario Srna, Argentine forward Ferreyra made an exquisite backheel touch to allow Brazil’s Taison to score an opener in the 15th minute.

In the second half, Ferreyra took the reign, making it 2-0.

A native Ukrainian Taras Stepanenko made a foul tackle against Napoli’s Dries Mertens within the box in the 70th. In a penalty kick, Arkadiusz Milik didn’t leave a chance to Shakhtar’s goalie Andriy Pyatov.

Read alsoBorussia Dortmund sign Ukrainian Yarmolenko – mediaShakhtar managed to hold their ground despite a hurricane of attacks from Napoli in the closing part of the game.

If you see a spelling error on our site, select it and press Ctrl+Enter
Tags:News of UkraineUkraineKharkivShakhtarChampionsLeague