No country for migrant stowaways caught on ferry between Ukraine, Turkey 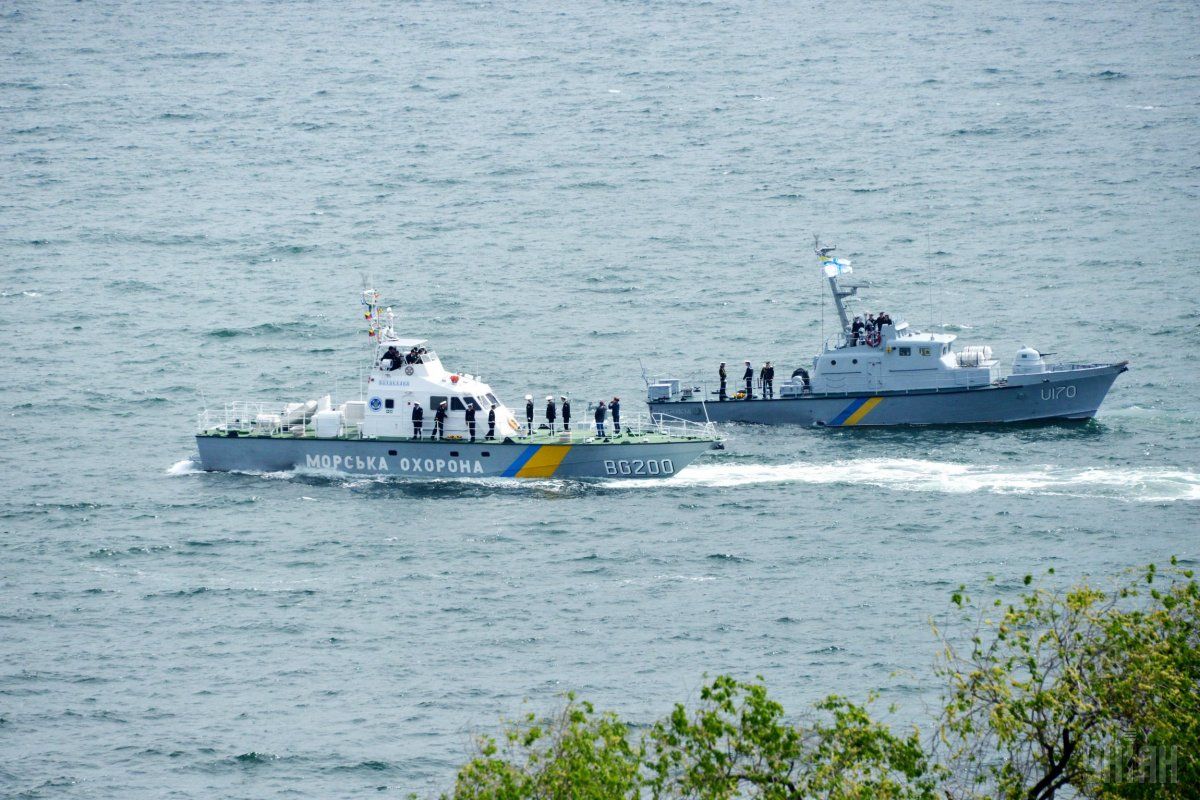 The Danish DFDS ferry operator says, Turkey and Ukraine both refuse to accept the men, who have been violent and threatening suicide, Yahoo News reported citing Reuters.

"There has been a tendency to violence and aggressions and they have threatened to jump overboard... so there is no alternative to locking them inside the cabins," a DFDS spokesman told Reuters on Thursday.

DFDS has hired Turkish guards and invited authorities from the United Nations aboard to question the men of which they believe at least six are Moroccans and four Algerian. The origin of the remaining two is still unknown,

"The problem can be solved. All it takes is a quick decision from Ankara or Kyiv," a source in the Danish Foreign Ministry with knowledge of the negotiations told Reuters.

A spokesman for the Ukrainian border guard service said the men wanted to go from Turkey to Romania but got on the wrong ferry and ended up in Ukraine, where they cannot be taken in because they have no travel documents on them.

"The problem is that Turkey doesn't want to take them, but Turkey should take them because they sailed from Turkey," he said, adding that in accordance with the bilateral agreement, the country that delivered these people should take them back.

"That's why they've been cruising about on that ferry," he said.

A Turkish foreign ministry official said the case was being followed "with all related institutions".

Read alsoMaritime sanctions for Crimea made huge gap in Russian trading fleet – analystsDFDS suspected that the young men, in spite of various security measures, boarded by hiding in a trailer that was loaded onto the ferry.

According to the ferry operator, the best solution would be if Ukraine or Turkey agreed to take the migrants, or to get final confirmation as to where the men are from, so they can be sent back to these countries.

Read alsoUkraine among ten countries supplying illegal workers to Germany"It is completely unsound that we should handle this," DFDS said. "This is a situation the border controls should handle, not a transportation company."

If you see a spelling error on our site, select it and press Ctrl+Enter
Tags:News of UkraineUkraineTurkeymigrantsferry