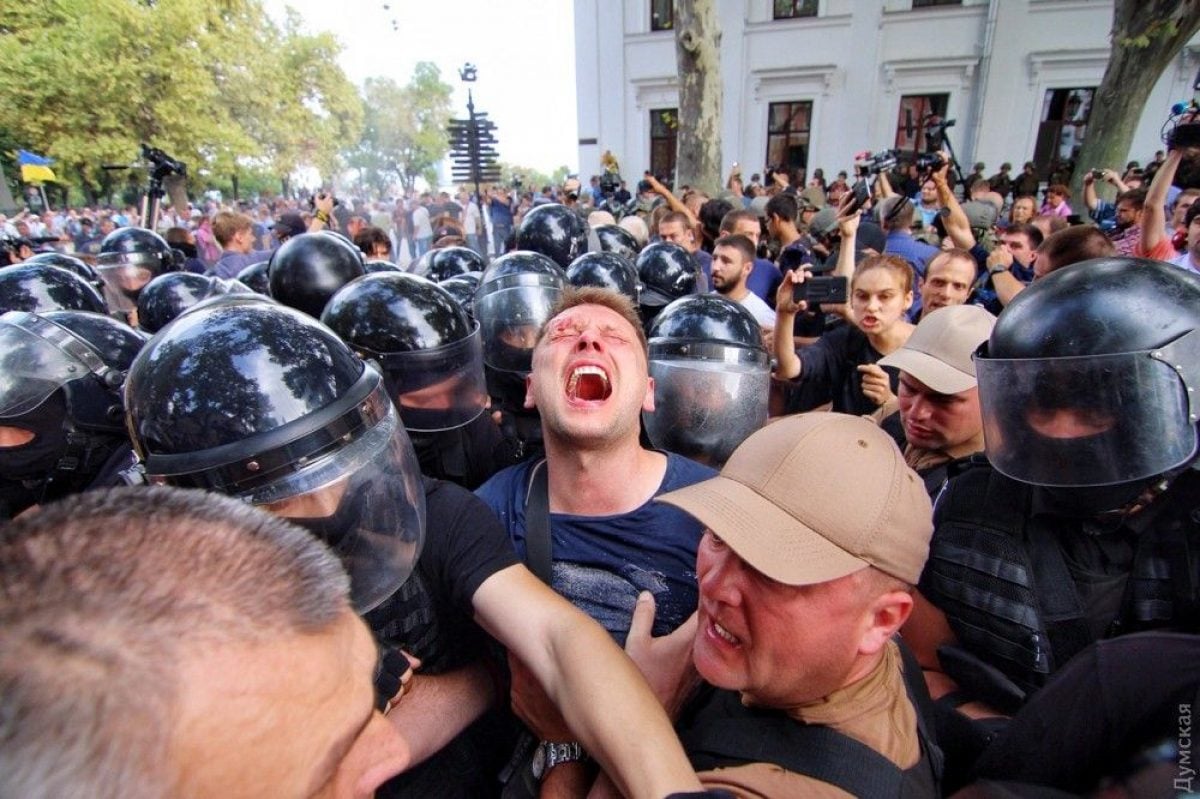 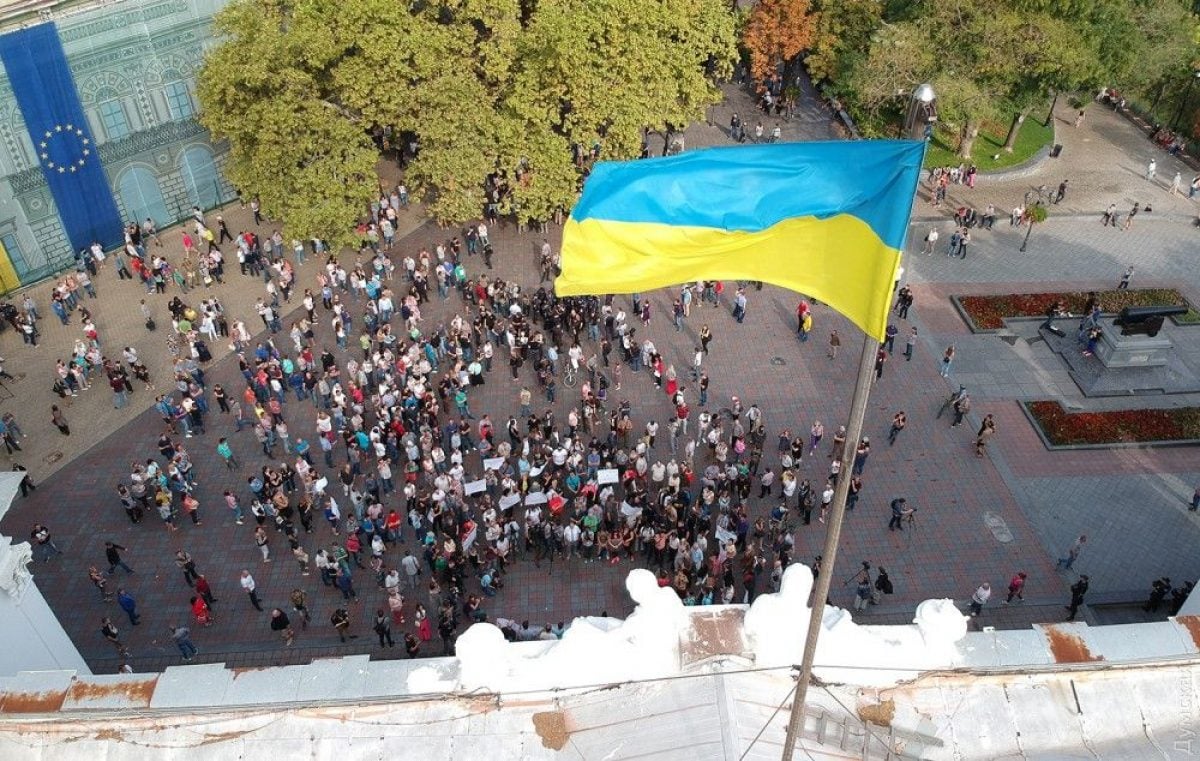 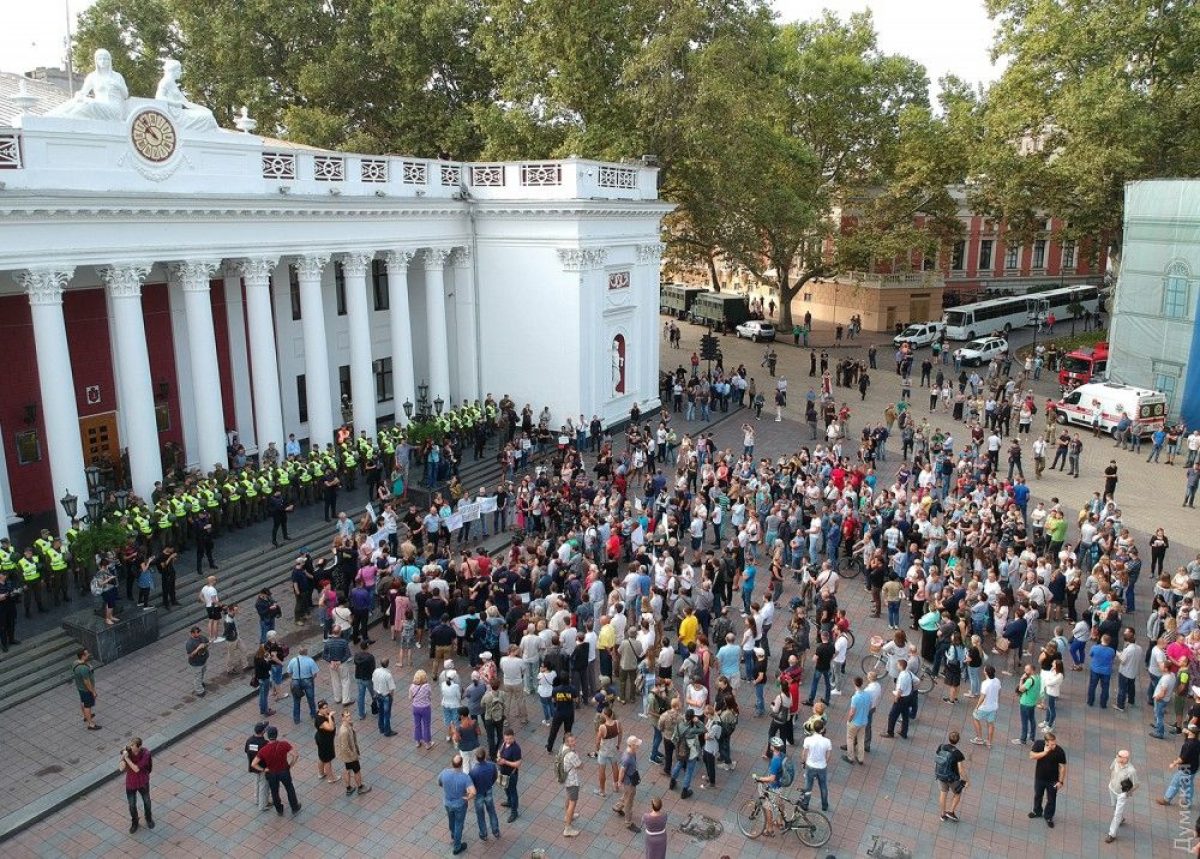 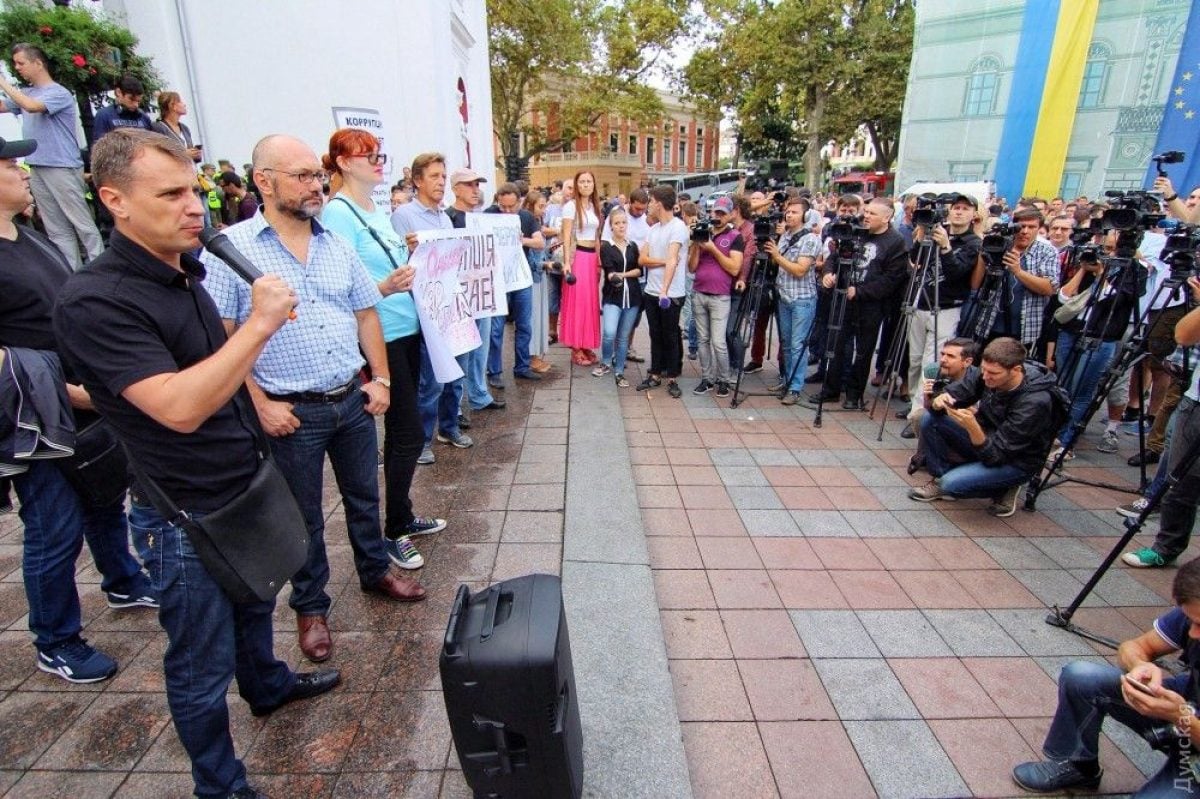 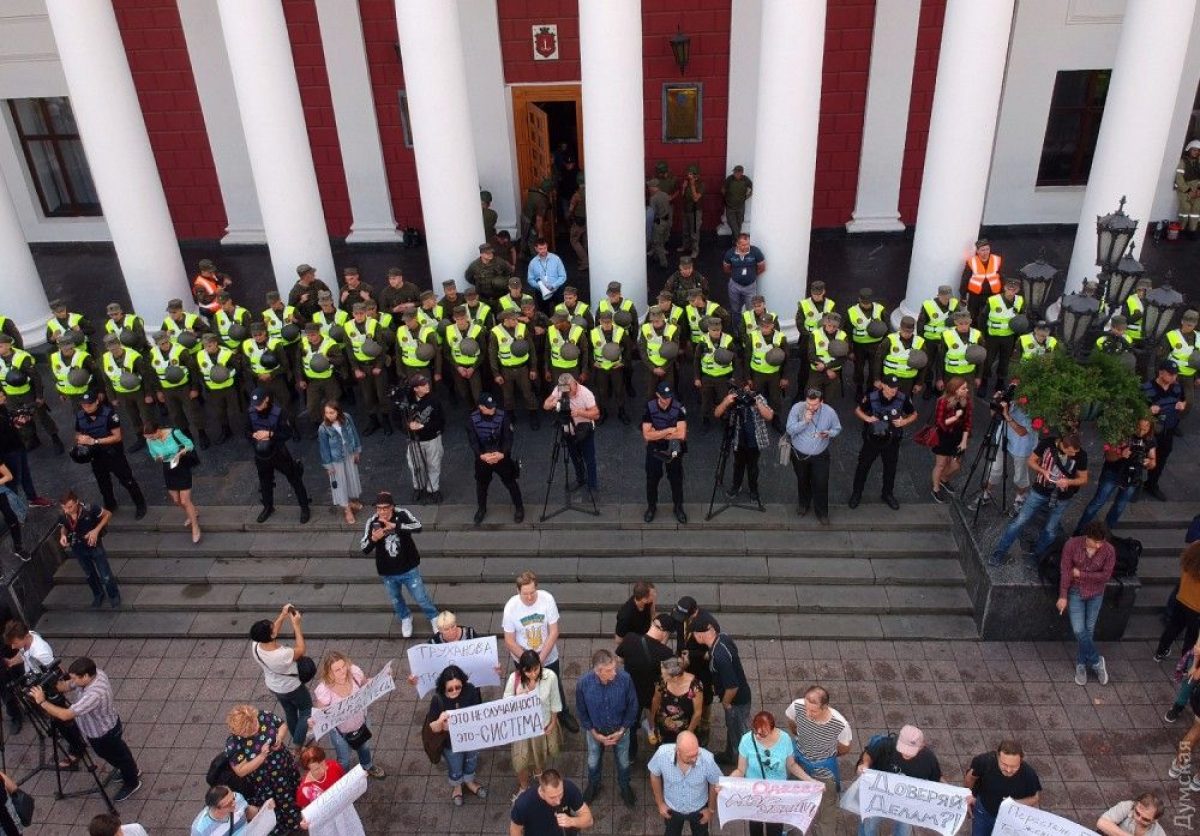 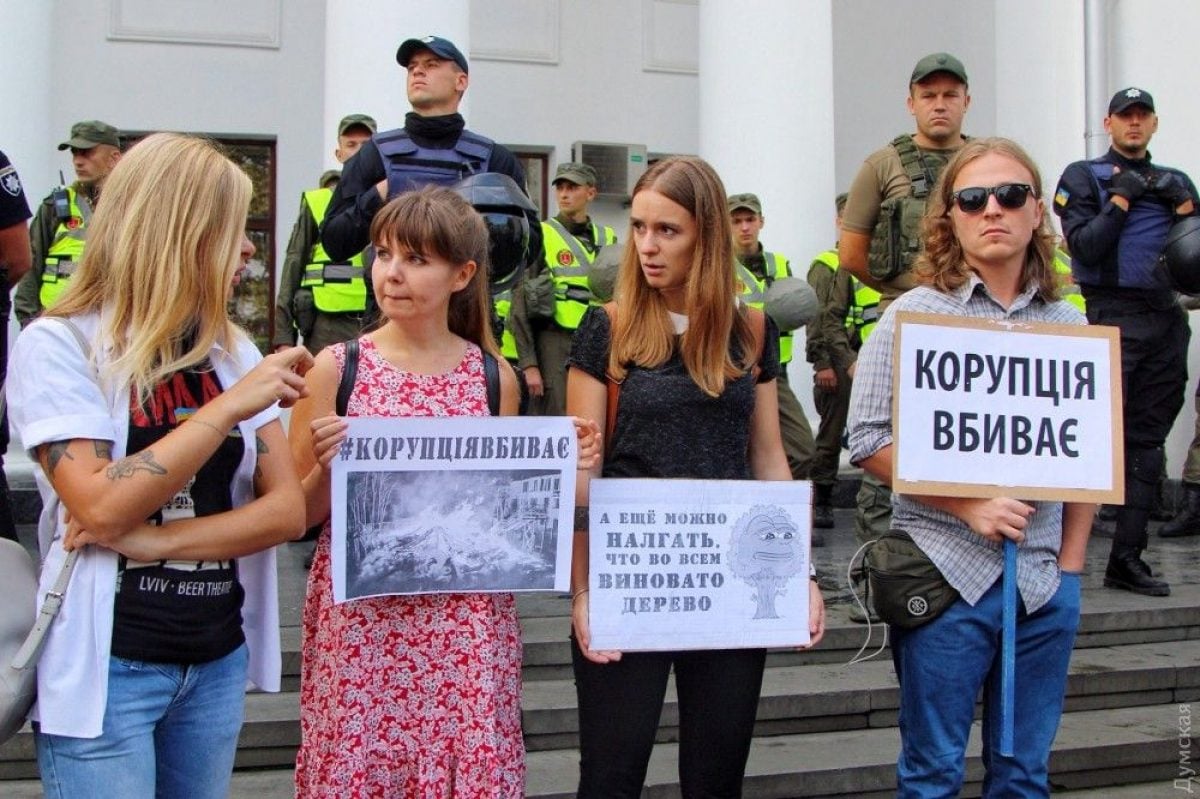 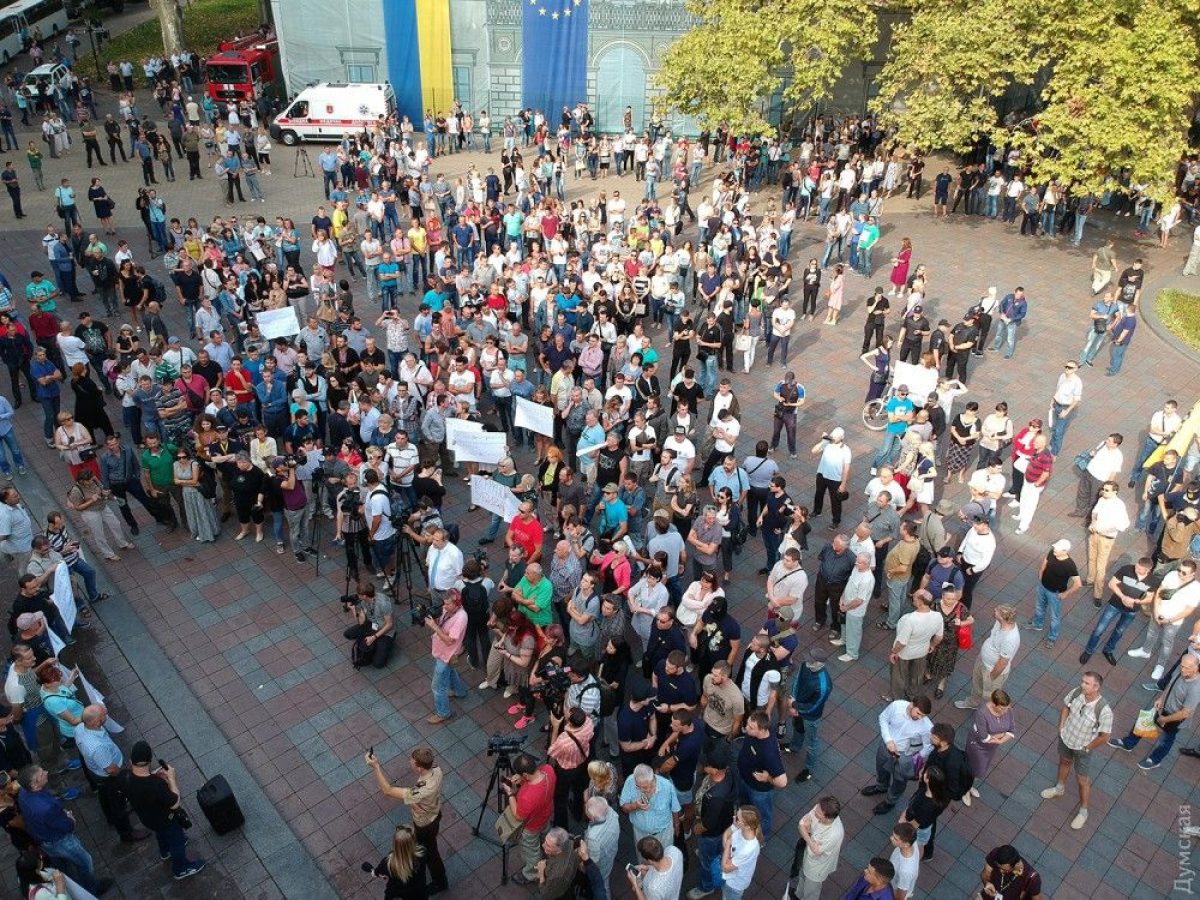 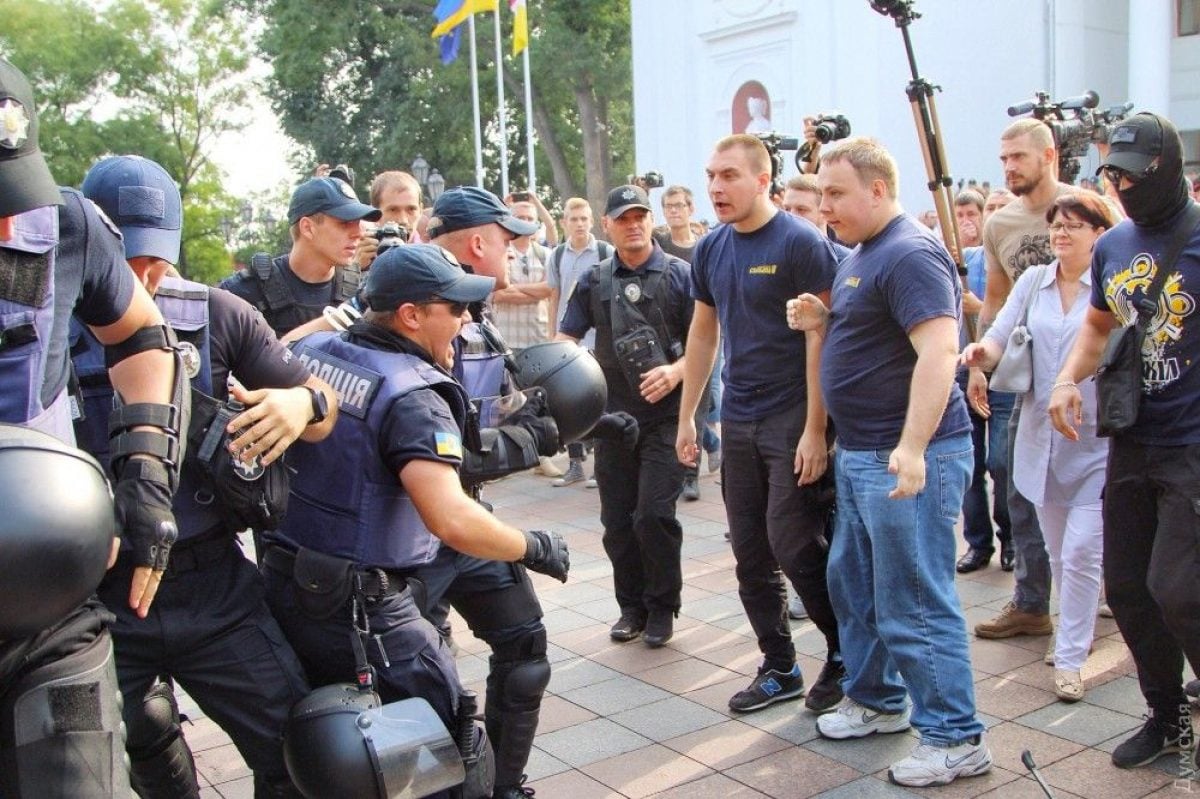 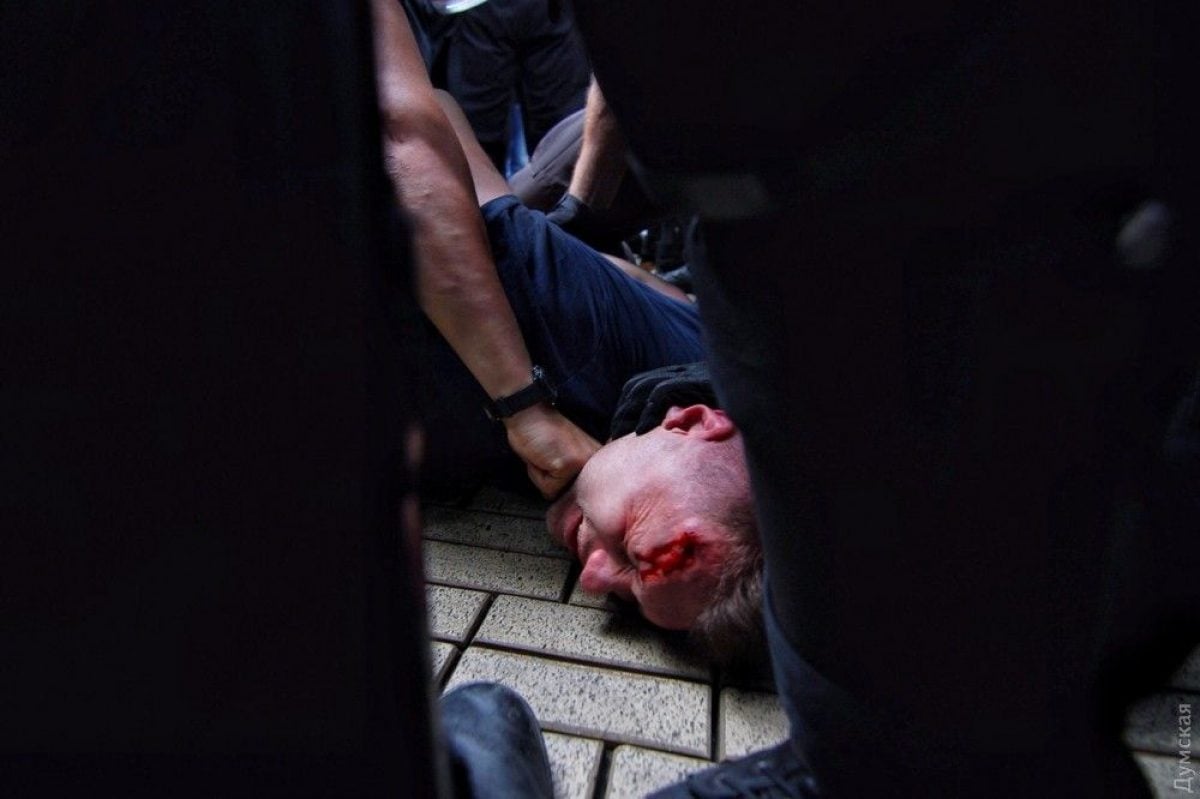 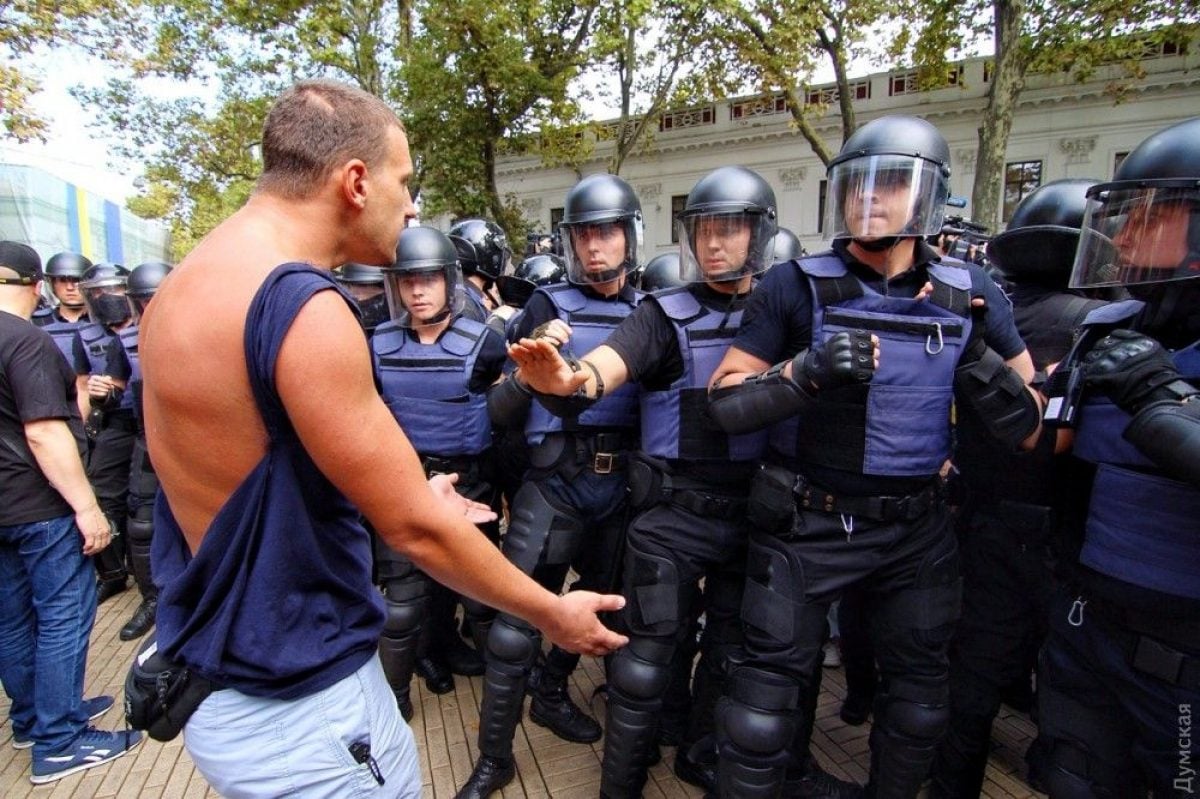 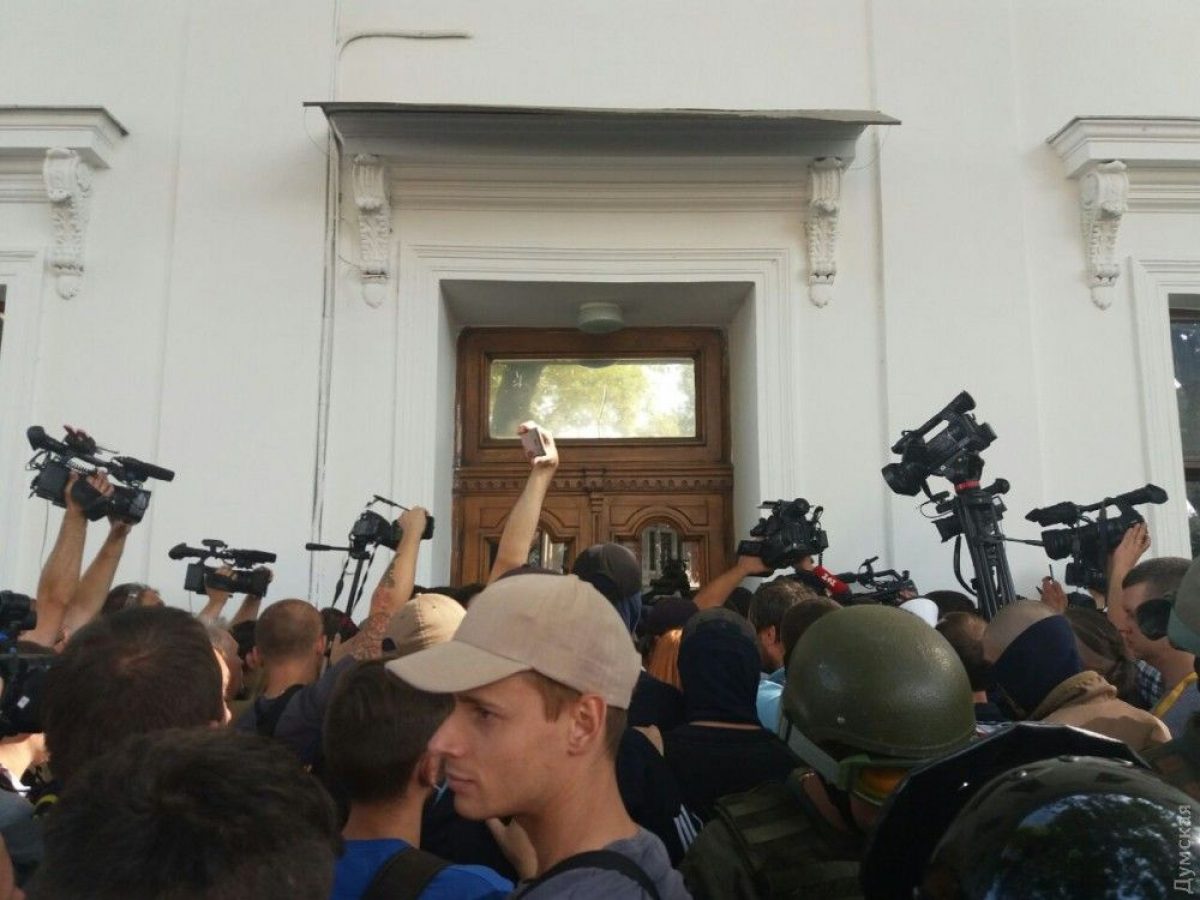 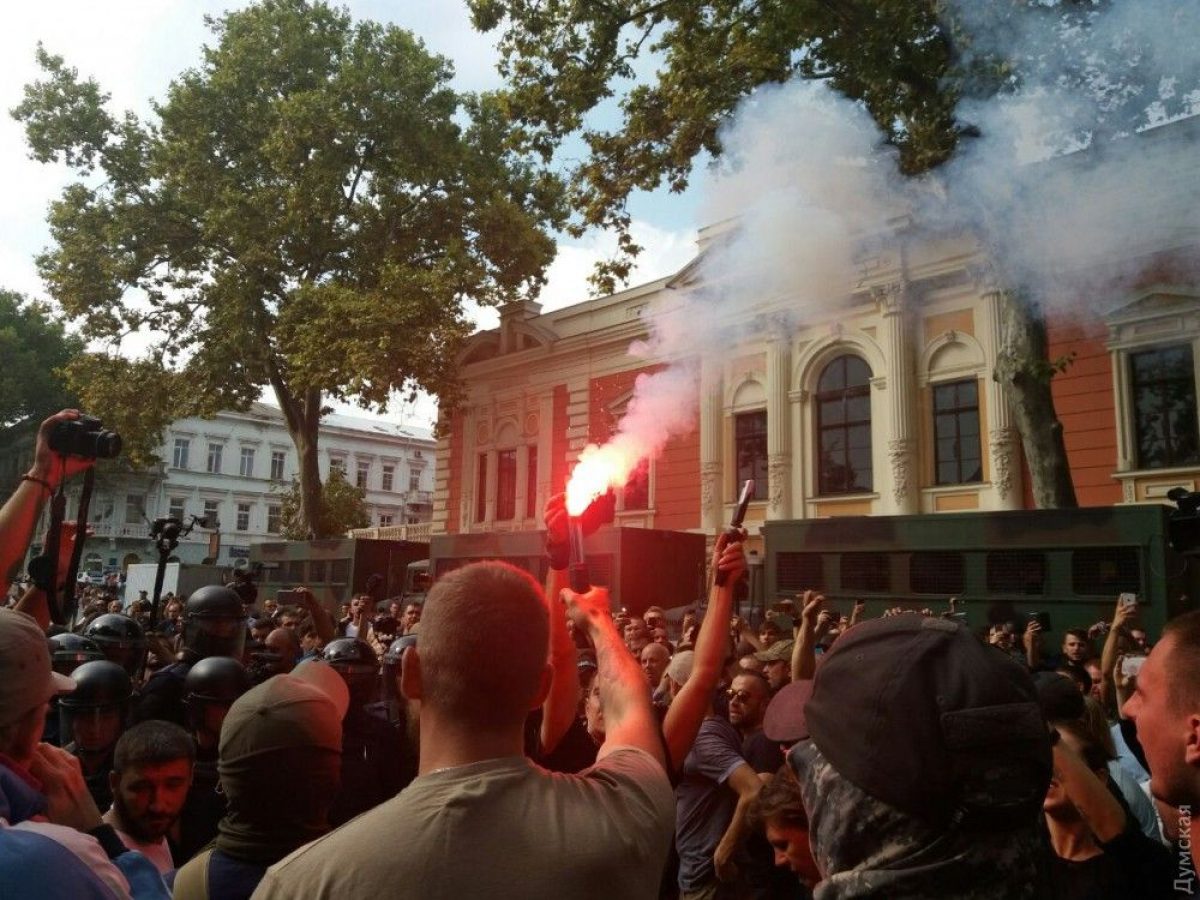 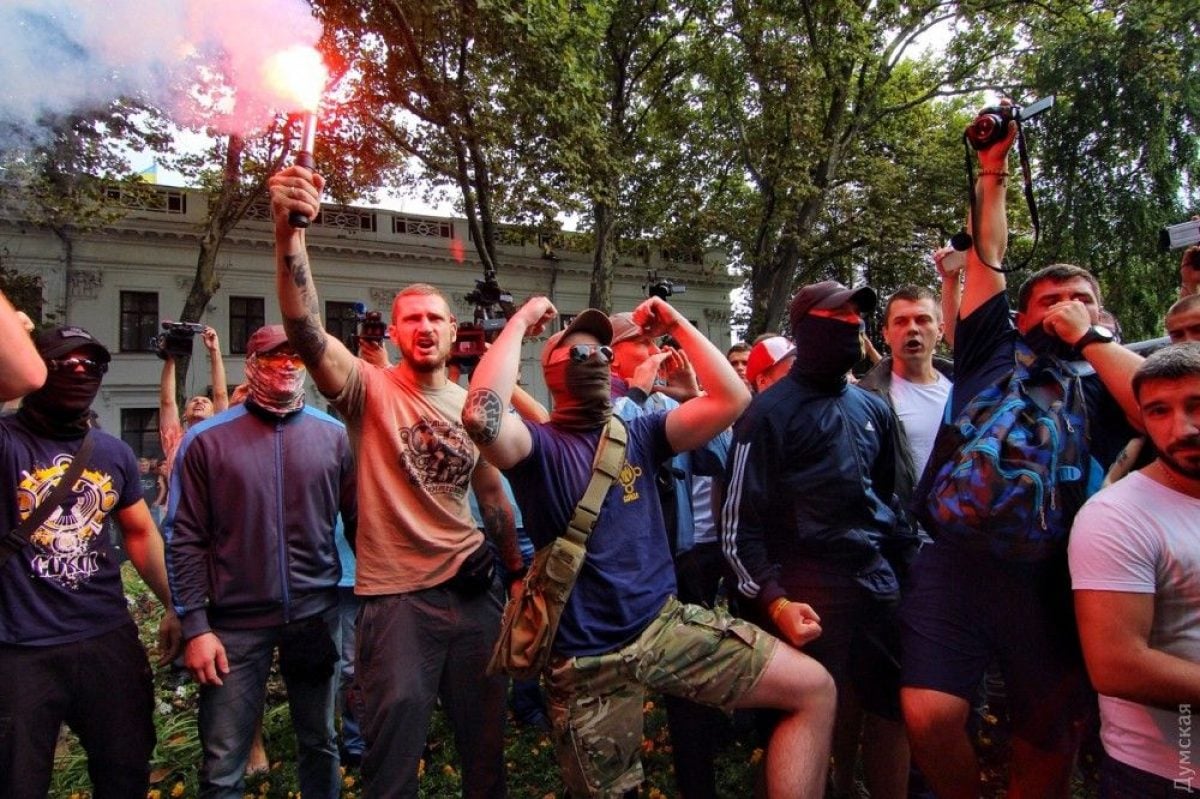 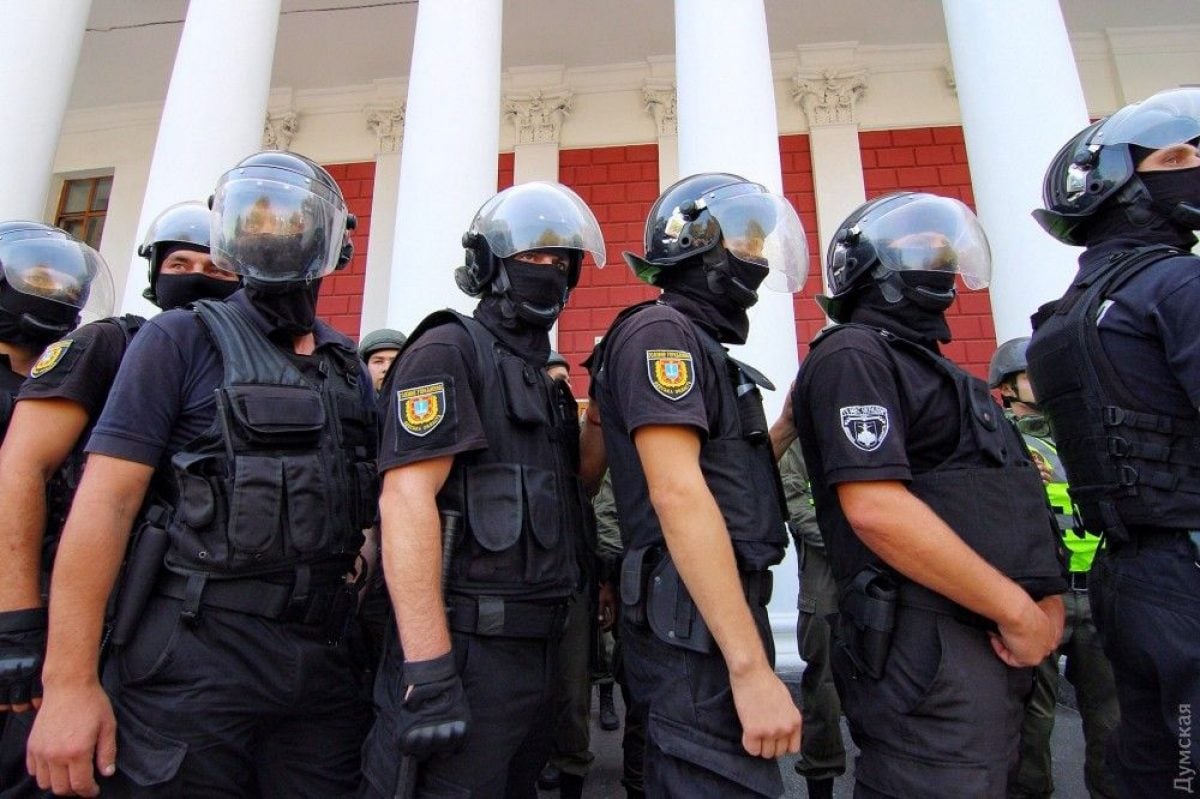 The press service of Odesa police has told UNIAN that some 20 police officers and 16 national guards turned for medical assistance following clashes with protesters.

The clash erupted as the most active protesters were stopped by police in their attempt to enter the City Hall where the session was being held.

The session of the City Council was subsequently suspended.

Police appealed to citizens not to violate public order and to refrain from committing any unlawful acts.

Hundreds of people took to the streets to rally outside the City Council where the session of the Odesa City Council was held on Wednesday.

Read alsoDeath toll from fire at Odesa children's camp rises to three The protests were sparked by the death of three children in a fire that broke out in a summer camp Victoria, which some say was a result of embezzlement by city authorities in a process of procurement of fire alarm systems for the recreation facility.

Protesters demanded the resignation of Odesa Mayor Hennady Trukhanov and punishment for all those responsible for the tragedy.

If you see a spelling error on our site, select it and press Ctrl+Enter
Tags:News of UkraineOdesafireprotestsclashTrukhanov