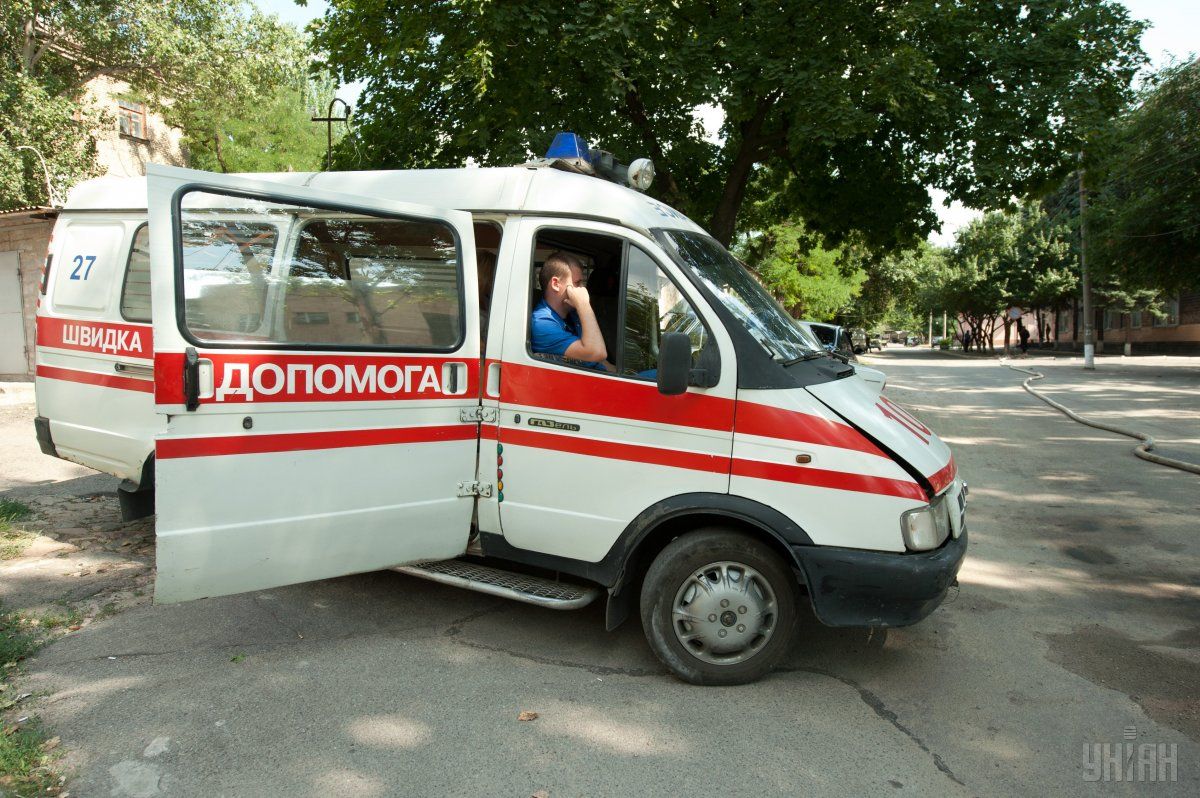 "This latest addition means MSF is now running four mobile clinics in eastern Ukraine, operating out of bases in Mariupol and Kurakhove. They regularly visit 22 separate locations with an additional three locations offering only psychological support," it said.

A mobile clinic consists of a doctor, a nurse and a psychologist, and travels to locations to provide primary healthcare and psychological support to those most in need. The new mobile clinic visits five locations near the frontline in the Ukrainian government-controlled territories of Orlivske, Stepanivka, Starohnativka, Berdianske, and Pavlopil.

"As we were facing a large number of patients in some locations we decided to increase the frequency of some of the mobile clinic sites, to ensure that we can see as many patients as possible," said Myriam Berry, MSF's field coordinator for the region. "In addition, large villages, such as Starohnativka, were assessed and the needs for medical and psychological support were evaluated to start new mobile clinics. So, in order to address this increase of activity, another team was required."

MSF staff visit locations in which there is either no access to medical care, as medical workers have left due to the dangerous proximity to the ongoing conflict, or where access to healthcare has been disrupted due to a lack of public transport or roads have been cut off.

Read alsoAlmost 4 mln residents of eastern Ukraine in need of health care – WHO The majority of patients supported by MSF's mobile clinics are women over the age of 50, suffering from chronic illnesses such as cardiovascular diseases, hypertension and diabetes.

Mobile clinics also provide assistance to a large number of internally displaced people, in particular from the village of Shyrokyne, who were evacuated from their homes in 2015.

Read alsoGermany allocates another EUR 1 mln for war victims in DonbasMSF psychologists conduct individual and group counselling sessions, alongside mental health awareness, in which psychologists explain the connection between mental and physical health and offering coping techniques for those living in the conflict area.

MSF has been working in the buffer zone of Mariupol and Kurakhove, and Volnovakha since March 2015. Clinics operate in abandoned schools, private houses or in existing medical institutions.

If you see a spelling error on our site, select it and press Ctrl+Enter
Tags:News of UkraineDonbasdoctorsclinic