Ukrainian judges charged with corruption come to top prosecutor with bribe, get arrested

The Prosecutor General’s Office of Ukraine and the SBU security service have reported on the arrest of two judges from the city of Dnipro who had attempted to corrupt Nazar Kholodnytsky, head of Ukraine’s Special Anti-Corruption Prosecutor's Office into closing the corruption-related case already opened against them. 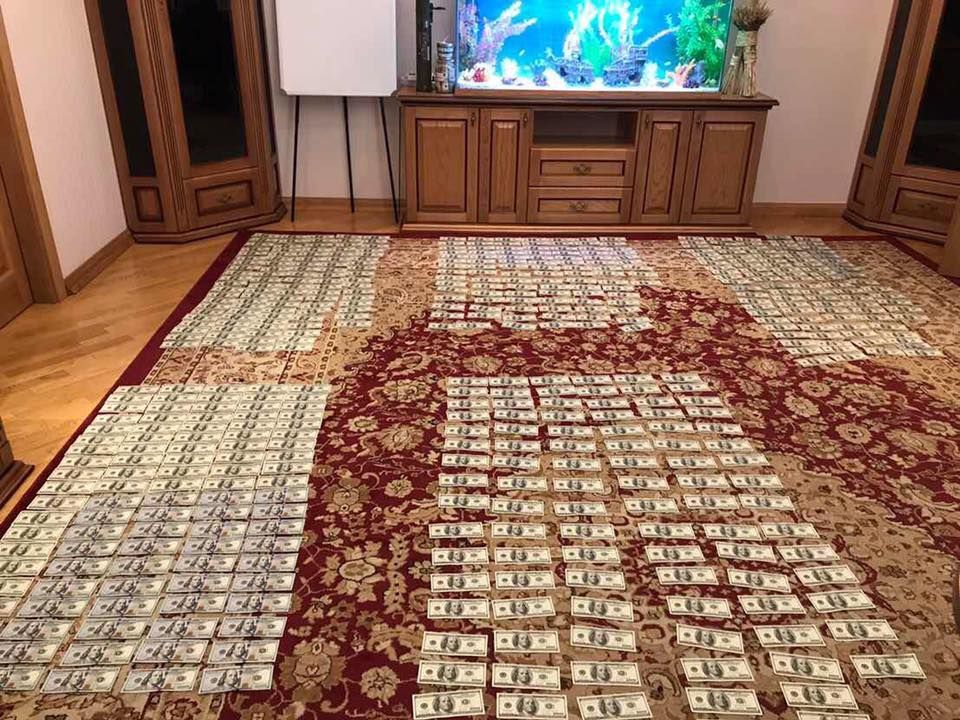 "I don’t know why, but the court chairman decided that he could come to my office and talk ‘like normal people’ as he put it and agree on having a criminal case [against the two judges] closed," said Kholodnytsky.

During the transfer of the first part of the bribe worth $50,000 the judges were detained by operatives of the Security Service of Ukraine.

Read alsoNABU complains 30% of cases submitted to court stall"The bag was opened, the person who brought the money counted them. I did not touch it. When the person counted the money and put it on the table, the arrest went down.

Both judges have been taken into custody while Nazar Kholodnytsky is ready to testify as a witness in the case.

If you see a spelling error on our site, select it and press Ctrl+Enter
Tags: #News of Ukraine#Ukraine#SBU#corruption#arrest#PGO#SAPO#Kholodnytsky#judges#bribe
Latest news