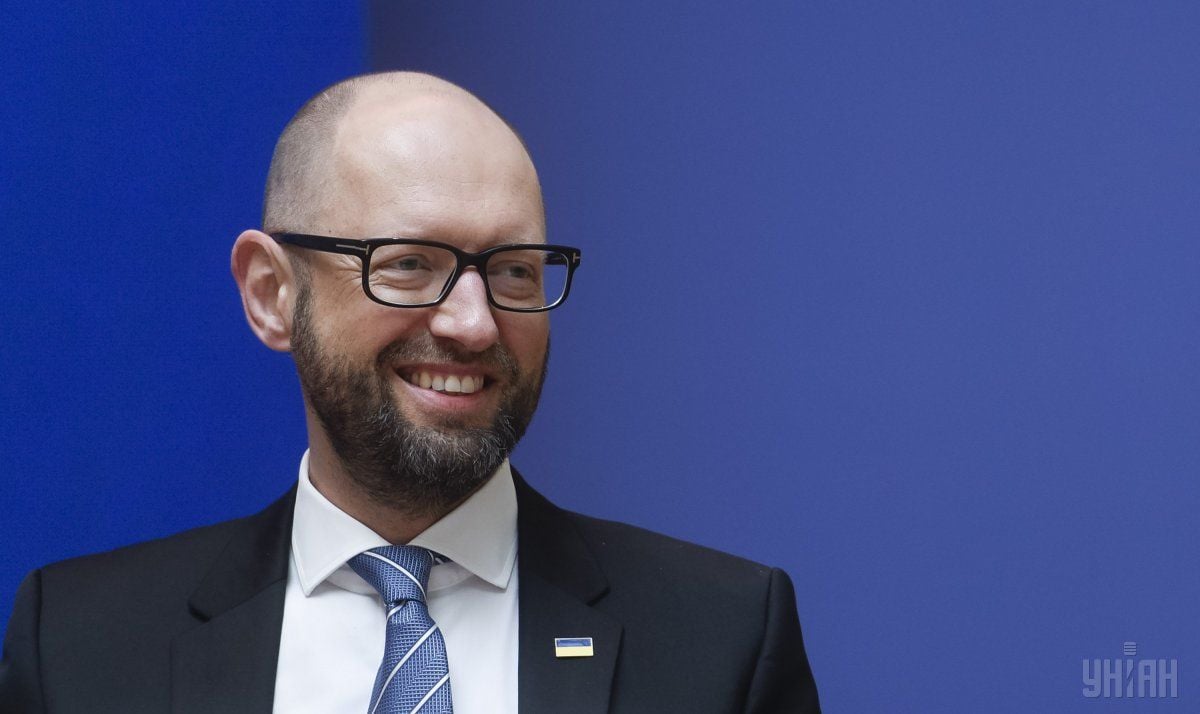 Yatsenyuk headed the Kyiv government from Ukraine's ouster of its Russian-backed leadership in a February 2014 revolution until his resignation in April 2016.

The 43-year-old former banker was a bitter hate figure of Russian President Vladimir Putin -- a strongman Yatsenyuk accused of seizing Crimea by force and then pouring troops into eastern Ukraine between March and April of 2014.

Moscow's charges that Yatsenyuk was supposedly fighting alongside Chechen rebels during their 1994-1996 war for independence from Russia first emerged in 2015.

Yatsenyuk was only 21 at the time and officially studying law at Ukraine's prestigious Chernivtsi National University.

But pro-Kremlin media circulated what Kyiv said were doctored photos of a man who somewhat resembled Yatsenyuk posing together with several of Chechnya's most feared warlords of the time.

Yatsenyuk has laughed off the charges of fighting against Russians alongside the Chechens.

But the story was circulated widely in Russia and resulted in Moscow's demand for his extradition for trial.

Yatsenyuk spokeswoman Lappo said the former Ukrainian cabinet leader would appeal to the European rights court because he could not expect justice in Russia.

Read alsoYatsenyuk on Russia warrant for his arrest: Kremlin hits rock bottomA formal lawsuit with the Strasbourg-based court may only be filed after all other avenues in local court systems -- in this case those involving Russia -- are exhausted.

Lappo said Yatsenyuk would turn to the ECHR as soon as Russia rejected his appeal.

"This absurd case will be brought to a close by the European Court of Human Rights."

Yatsenyuk currently has no position in government but heads Ukraine's second-largest parliamentary party.

If you see a spelling error on our site, select it and press Ctrl+Enter
Tags:News of UkraineRussiaUkraineChechnyaYatsenyukECHR