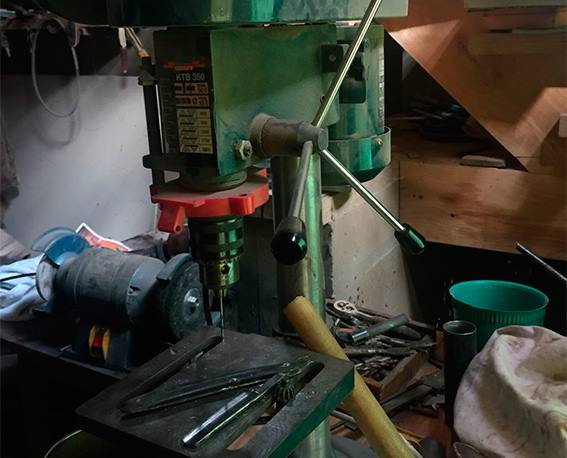 It was established that a 57-year-old resident of a district center in Chernivtsi region had located the workshop in his garage, the report said.

"At the gunsmith's shop, police found sets of number and letter stamps for changing numbers of firearms, as well as various spare parts, knives, and cartridges of different calibers," the press service said. 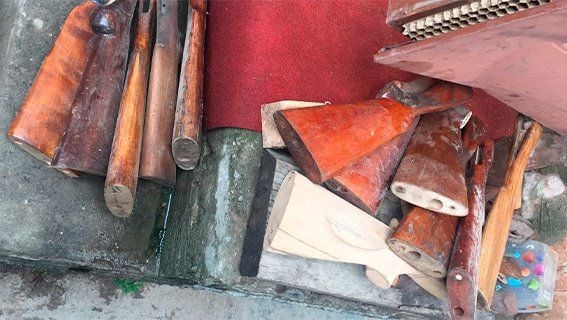 Read alsoCache with weapons, ammo discovered near KyivThe police sent the seized items to the Chernivtsi Research and Forensic Center of the Ukrainian Internal Affairs Ministry. 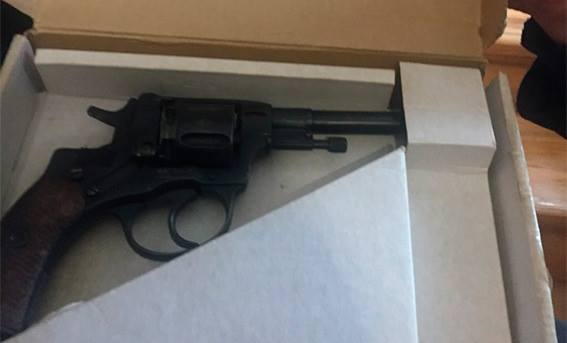 The enforcers included information about the offence in the state register of pre-trial investigations on facts of the crimes under Part 1 of Article 263 (illegal possession of weapons, military supplies or explosives) and Article 263-1 (illicit production, processing or repair of firearms or falsification; illegal removal or alteration of its marking; illicit manufacture of ammunition, explosives or explosive devices) of the Criminal Code of Ukraine.

If you see a spelling error on our site, select it and press Ctrl+Enter
Tags:News of UkrainepoliceriflecrimeChernivtsi