Shevchenko: Team Ukraine have a good chance to qualify 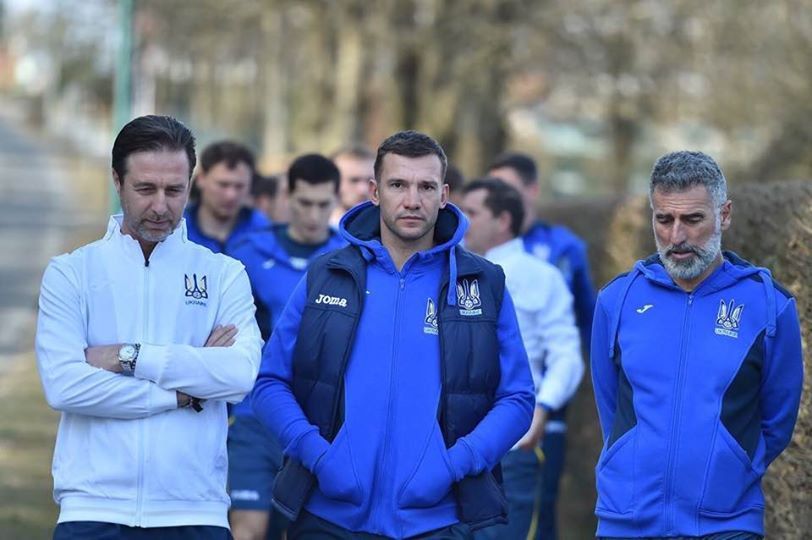 Just two points separate Croatia, Iceland, Turkey and Ukraine in Europe’s FIFA World Cup qualifying Group I with the latter three of those sides on exactly the same goal difference.

With just one automatic spot, and a potential play-off for only the second-placed side, on offer, the situation in the section could hardly be tighter.

“It’s a very difficult group,” Ukraine’s coach Andriy Shevchenko told FIFA.com. “Since the beginning of qualifying, all the coaches have been talking about the balance in this group. It’s very equal. It’s very difficult to play Iceland or Croatia away, or Ukraine at home.”

Read alsoBorussia Dortmund sign Ukrainian Yarmolenko – mediaThe latter point was added with a smile, with the Ukrainian legend – his country’s all-time top goalscorer with 48 international goals – well aware of the challenge his side pose any opposition.

“We have a good chance,” Shevchenko added. “We have two very important games coming up against Kosovo and Croatia. I think everything is going in the right direction for us.”

But what will it take for Ukraine to win both remaining games, and give themselves a chance of adding to their sole World Cup appearance at Germany 2006?

“To win these games you don’t have to only turn up and play,” Shevchenko said. “You have to give the best performance because the pressure, the atmosphere and the importance of the game is huge. We are preparing well, and I hope that we can perform well.”

Having scored twice at the 2006 finals, helping his side reach a quarter-final in their only World Cup appearance to date, Shevchenko is well aware that appearances on the global stage can put his players in a brighter and more focused spotlight.

If you see a spelling error on our site, select it and press Ctrl+Enter
Tags:News of UkraineUkraineEuropefootballAndriyShevchenkoWorldCup2018