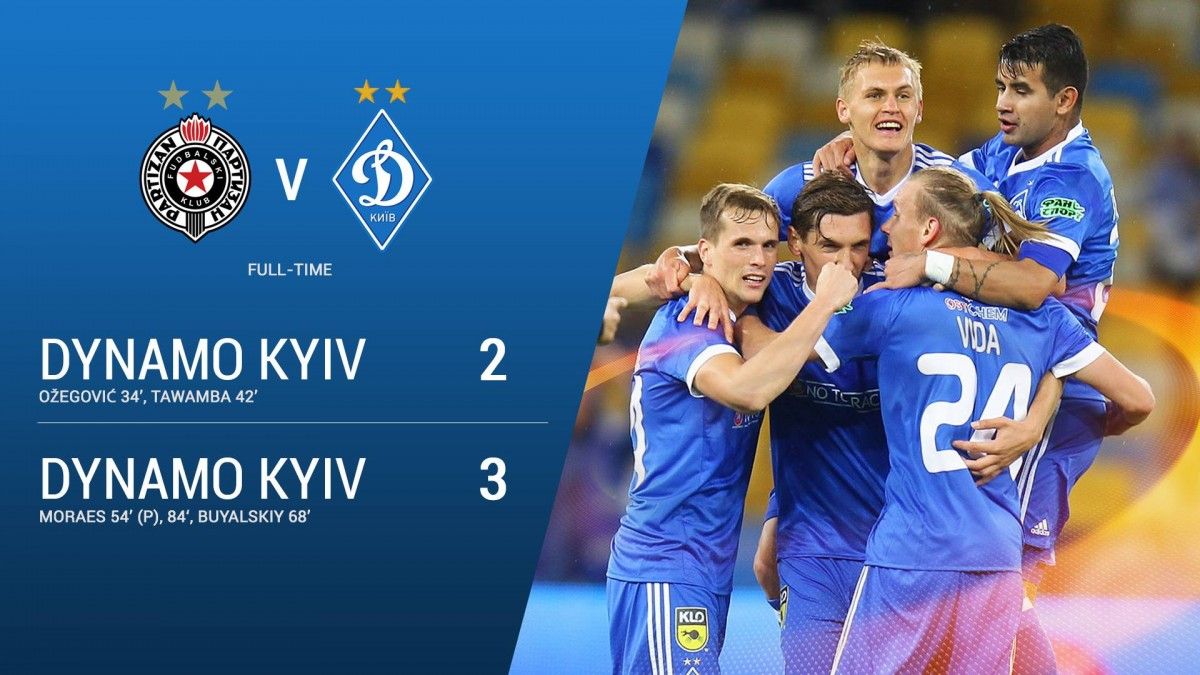 The disqualification of spectators from today’s match in Belgrade against Dynamo Kyiv as a penalty for the misbehavior of Serbian fans might as well have played in favor of the latter as they did not have an opportunity to witness firsthand how victory slips away from their local Partizan.

After a confident 2:0 start in the first half of the game, the Serbs seemed to have lost the grasp of their game and all their advantage as a result.

Having scored a penalty kick early into the second half, Dynamo went on to shock home defense with another two goals and thus snatched the victory from Partisan. 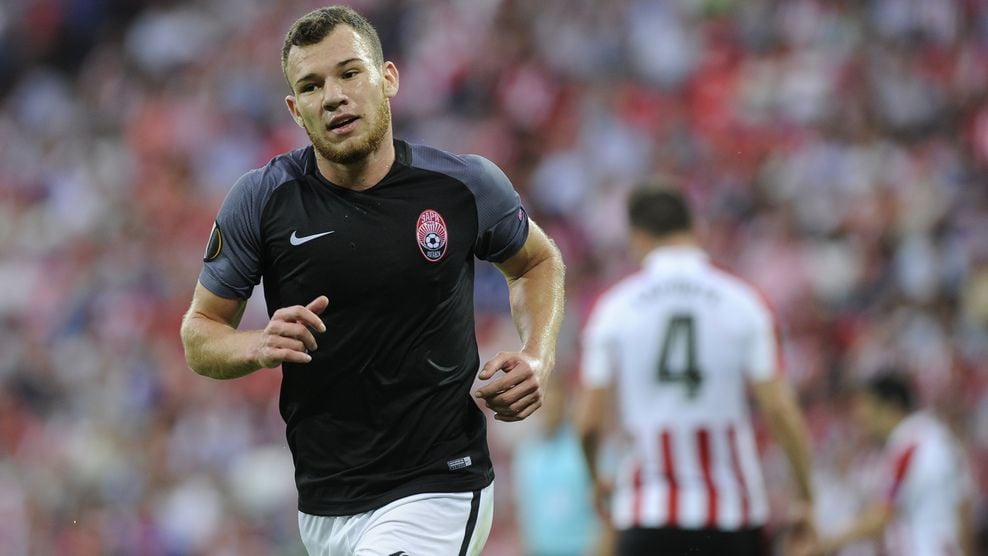 In turn, Zorya Luhansk, a Ukrainian team displaced by a conflict in Donbas but still yearning for success in international arenas, have made the best of their underdog image in the match with Athletic Bilbao and stood strong in keeping their goal safe while using their best chance to penetrate Athletic’s defense and score a single and decisive one in a rare attack.

Dynamo is now their group's leader with 6 points earned in two rounds of the group stage while Zorya goes second in their group with 3 points.