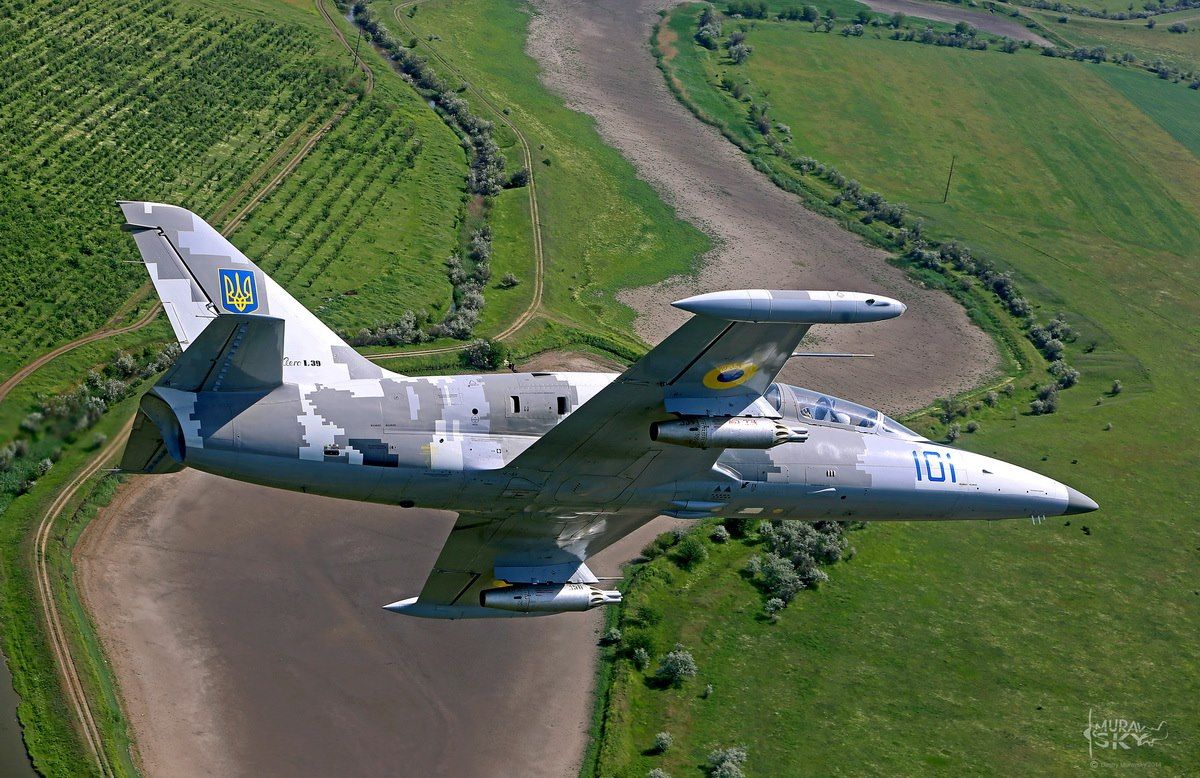 "At 12:21 local time today, September 29, connection with the L-39 aircraft, which was conducting a training flight, was lost in the vicinity of the town of Starokostiantyniv. Two pilots were killed in the plane crash," the report said.

Read alsoVideo shot from Mi-2 helicopter shortly before deadly crash releasedRescuers and law enforcement agencies are working at the site of the accident, it said.

A commission of the Air Force command will investigate the circumstances of the accident.

A well-informed source in Khmelnytsky Regional State Administration earlier told UNIAN that two pilots had been killed when a military aircraft crashed on Friday in Khmelnytsky region.

If you see a spelling error on our site, select it and press Ctrl+Enter
Tags:News of Ukrainecrashaircraftmilitary