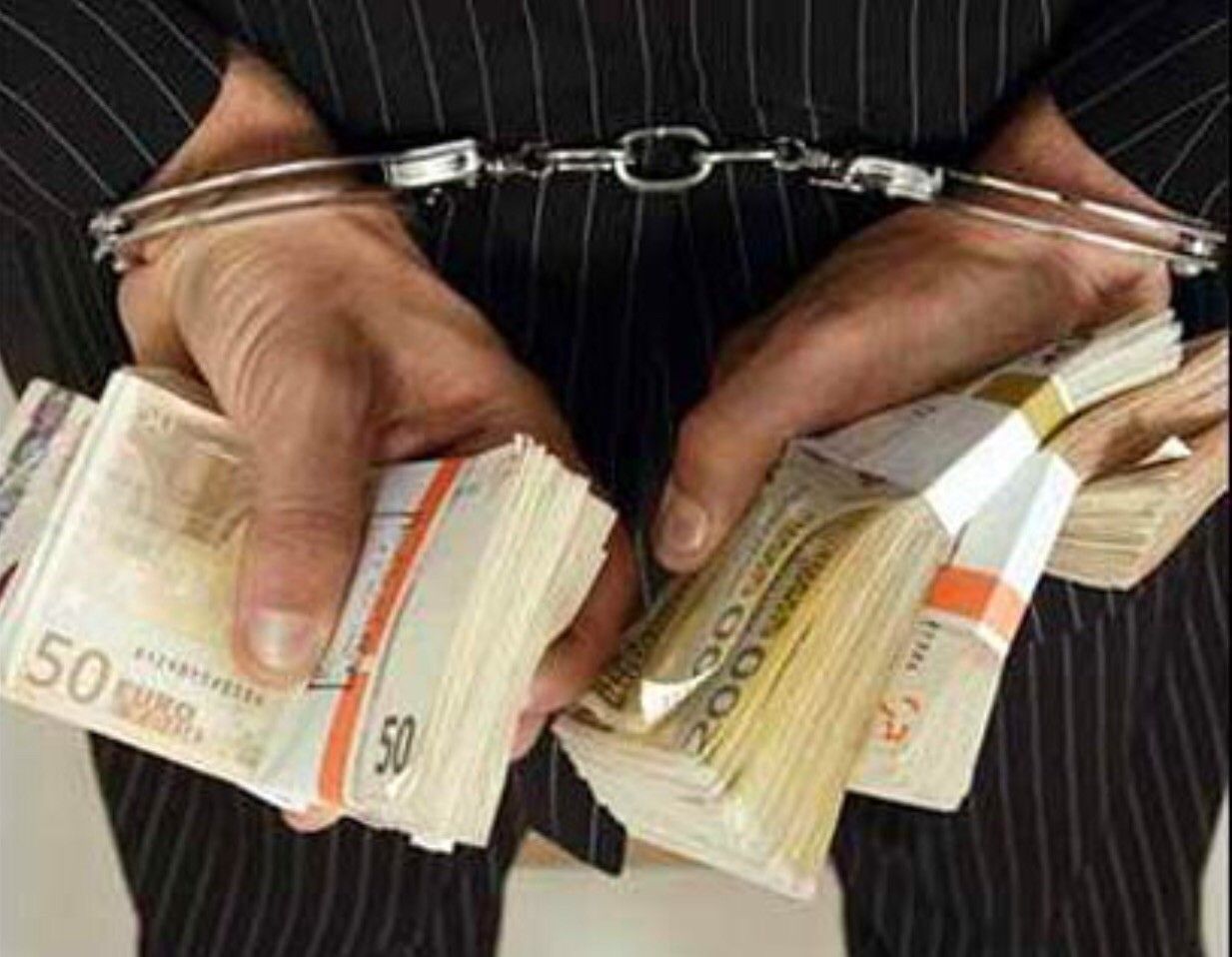 The project was developed based on the country’s Anti-Corruption Strategy for 2015 - 2017.

Read alsoUkrainian judges charged with corruption come to top prosecutor with bribe, get arrested"It completes the process of creating necessary legislative grounds for the development and implementation of effective state anti-corruption policies based on the implementation of international standards. It is the completion of an effective system of anti-corruption bodies, a clear delineation of powers between them, strengthening their independence and impartiality, ensuring the involvement of a wide range of civil society representatives in the processes of fighting corruption at all levels," the statement reads.

If you see a spelling error on our site, select it and press Ctrl+Enter
Tags:News of UkraineUkraineanticorruptionstrategyNAPC