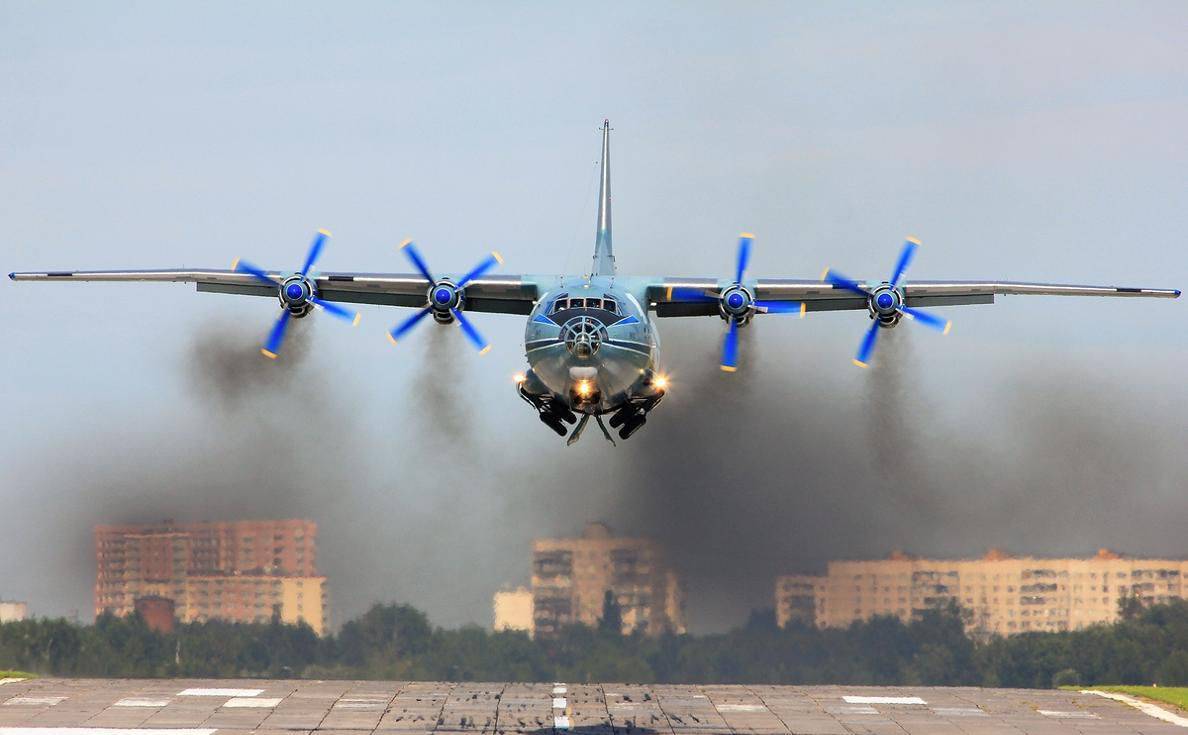 Ukrainians may be among the dead, the local publication Actualite.cd. reported.

An-12 is designed for the transport of goods and equipment weighing up to 20 tonnes on small and medium lines.

If you see a spelling error on our site, select it and press Ctrl+Enter
Tags:News of UkrainecrashUkrainians