Photo fact: How METRO hypermarket in occupied Donbas looks like 3.5 years after

A Ukrainian journalist has posted a picture featuring remnants of Donetsk's largest hypermarket METRO, which worked there before Russian occupation in May 2014. 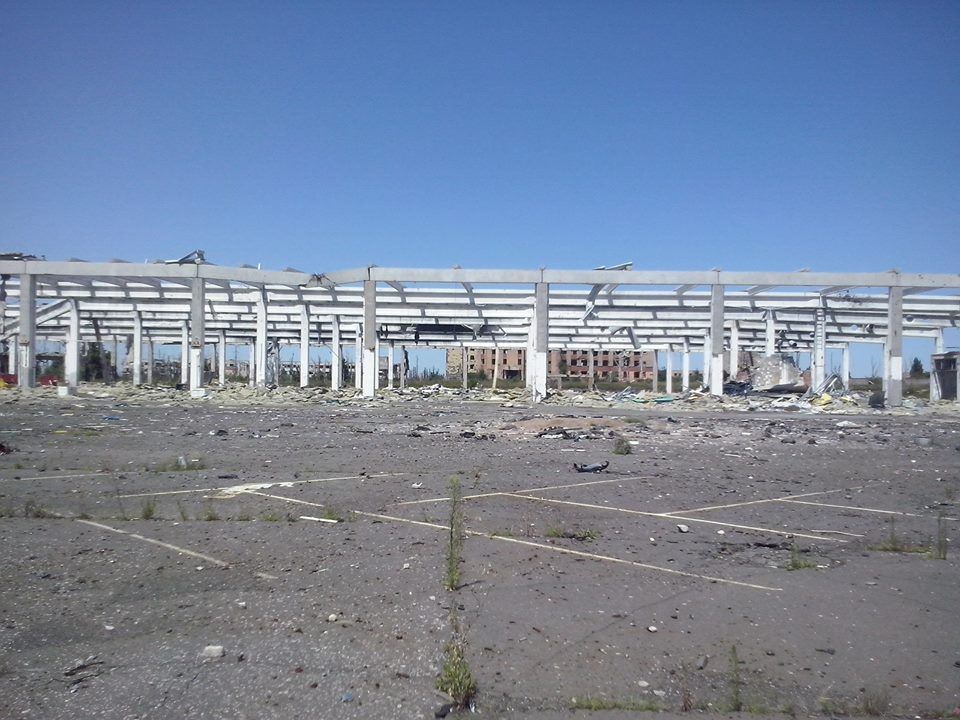 "This is one of the rare cases in history when not only what was inside but the store itself has been looted," Denys Kazansky wrote on Facebook to comment the image.

"All in all, 'patriots' of the young republic have brought looting to the highest point of perfection," he added.

If you see a spelling error on our site, select it and press Ctrl+Enter
Tags: #News of Ukraine#Russia#occupation#metro#Donetsk
Latest news