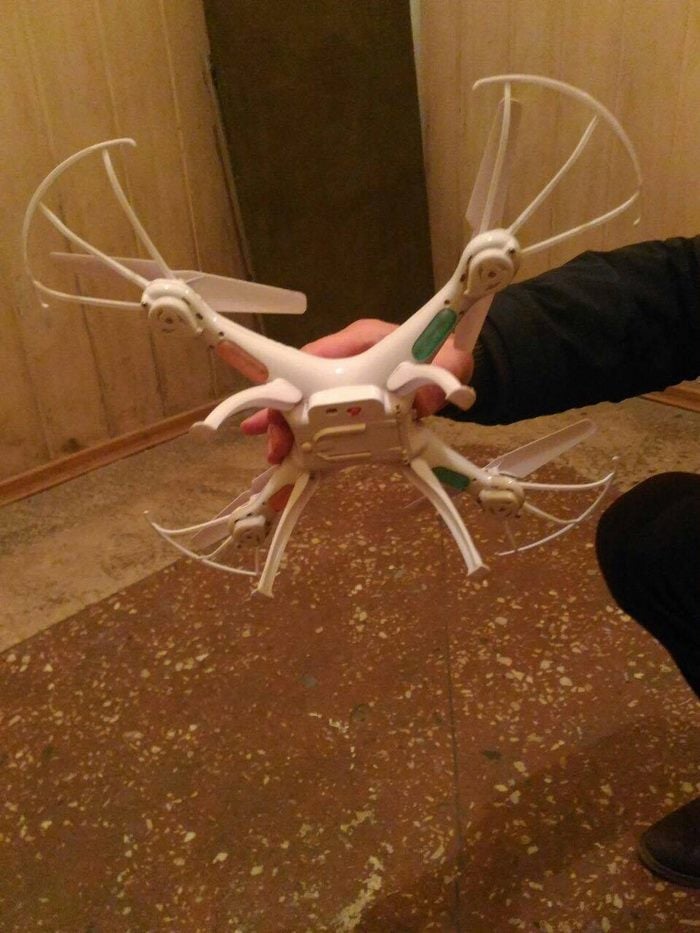 Despite numerous warnings in Ukrainian mass media on tighter security measures around military bases of the Armed Forces of Ukraine following the series of subversion acts at munitions depots, a group of four Kherson locals launched a quadcopter directing the drone toward the premises of a military unit performing a mission on protection of Ukraine's southern borders, the SBU press center said.

The security service together with the Ukrainian military are reported to have hindered the act by the group revealed outside the base.

Read alsoUkraine loses more ammo in latest arms depot blast than used over 3 years of war in DonbasThe drone was seized within the perimeter of the premises of the military facility.

Law enforcers have interviewed the group on actual reasons and objectives pursued when launching a quadcopter near the military unit. 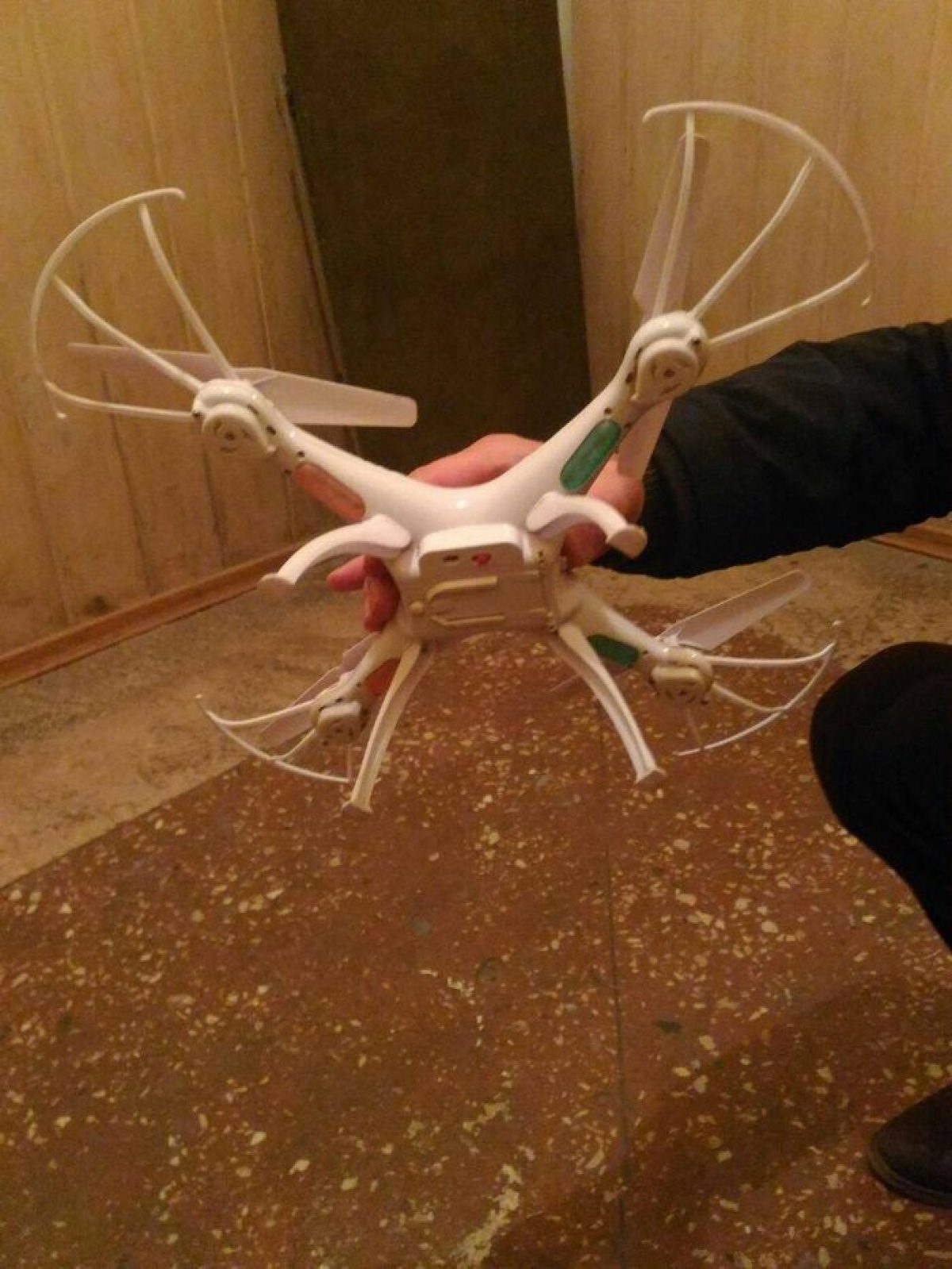 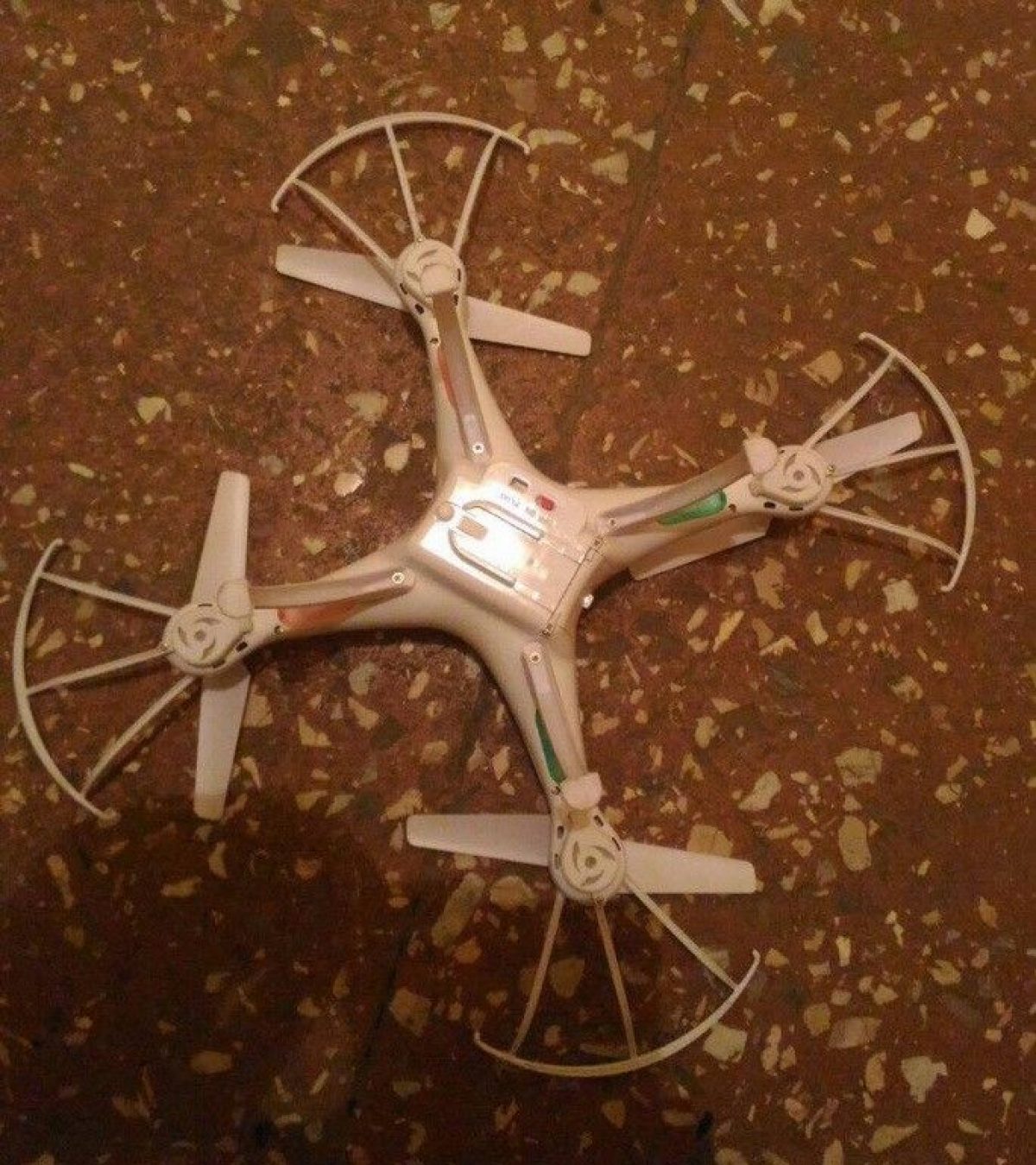 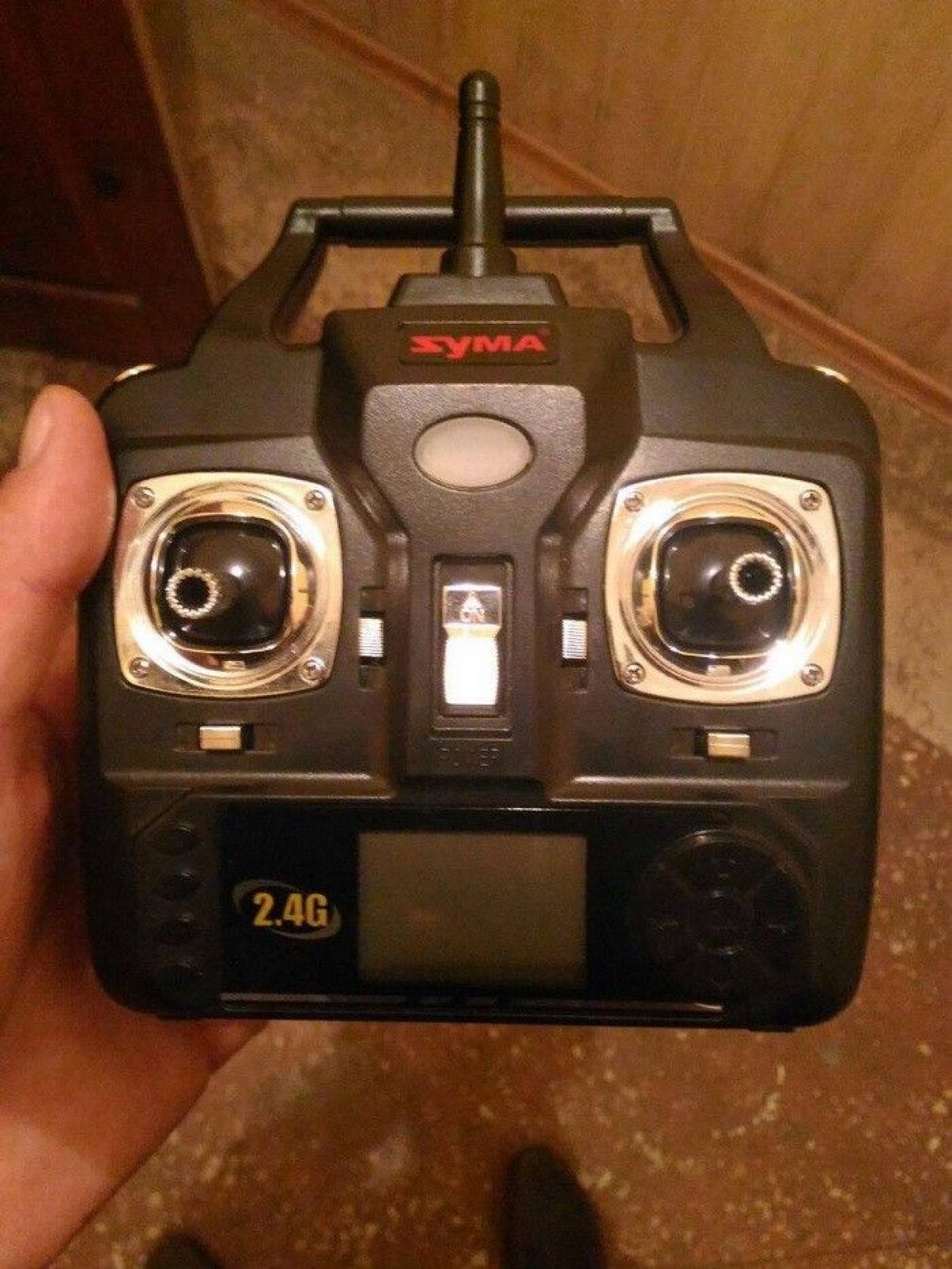 © SBU
If you see a spelling error on our site, select it and press Ctrl+Enter
Tags:News of UkraineUkraineSBUKhersonmilitarybase