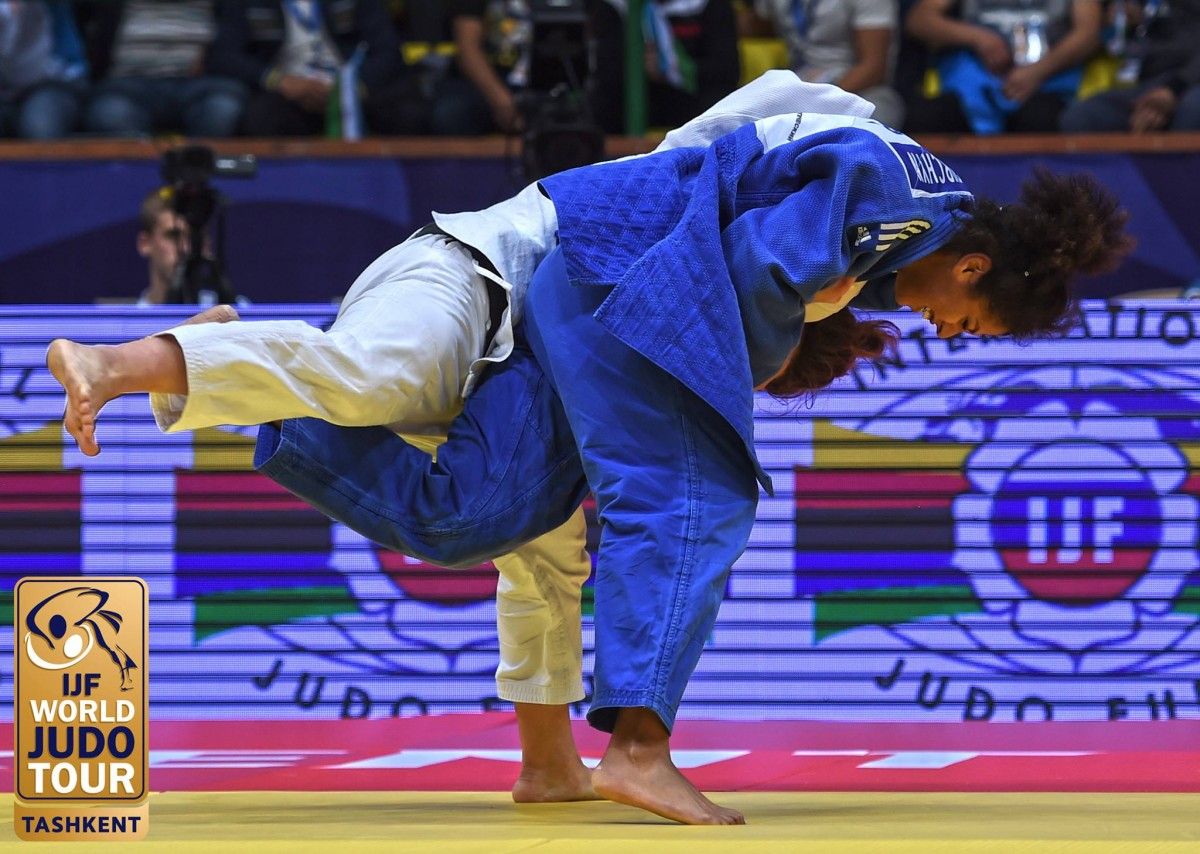 The 22-year-old Ukrainian, who struck Grand Prix gold for the first time in February, threw with an osoto-makikomi for a waza-ari score which was the only time that the scoreboard was called into action, reads the report.

The first bronze medal contest was won by Mayersohn who threw Antalya Grand Prix bronze medallist Zarina Raifova (KAZ) for a waza-ari and then held down her Kazkah rival for ippon.

The second bronze medal was won by Antalya Grand Prix winner Anastasiya Dmitrieva (RUS) who beat Graf by producing the only score of the four-minute contest. With seven seconds left on the clock a ura-nage attempt from Graf was countered with a ko-uchi-gari from the Russian to settle the final place available on podium.