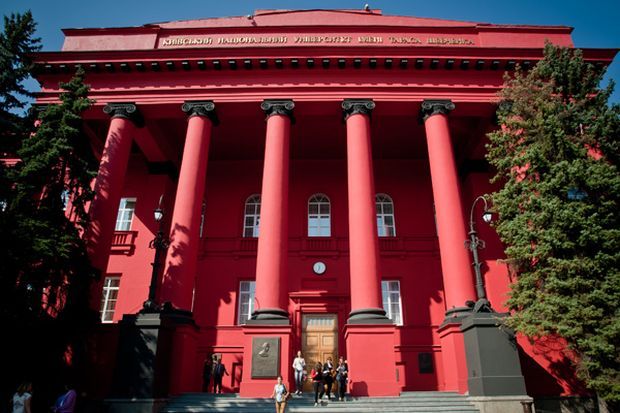 Pakistan's handicrafts, traditional dances and traditional dresses were exhibited during the event to acquaint the audience with Pakistan's culture, geo.tv reported.

Students of Taras Shevchenko University also mesmerized the audience with a dance performance on Pakistani music. The students donned into traditional dressed for the performance.

Speaking about the performance, Seema Athar remarked that she prepared the students for a month. The students put forward one the greatest performances ever, she remarked.

She also said that one of the most popular stalls was of henna. "Hundreds of European women lined up to get henna on their hands," she shared.

Even after the festival had wrapped, many women were still queuing up for henna, she remarked.

Read alsoPakistan, Ukraine to join hands in curbing corruption: envoyDuring the event, Embassy of Pakistan had set up a stall showcasing handicrafts from Pakistan.

Pakistan Ambassador to Ukraine Athar Abbas stood by the stall and explained the importance of arts and handicrafts in Pakistan.

World Culture Festival in an international festival that seeks to promote cultural ties between different countries. During the festival, more than 40 countries exhibited their culture and traditions for the Ukrainian audiences.

The project holds many cultural projects during the year, which seeks to improve the engagement of Ukrainian community with other cultures. The project hopes to breed a culture of tolerance and promote peace.

If you see a spelling error on our site, select it and press Ctrl+Enter
Tags:News of UkraineUkrainePakistanfestival