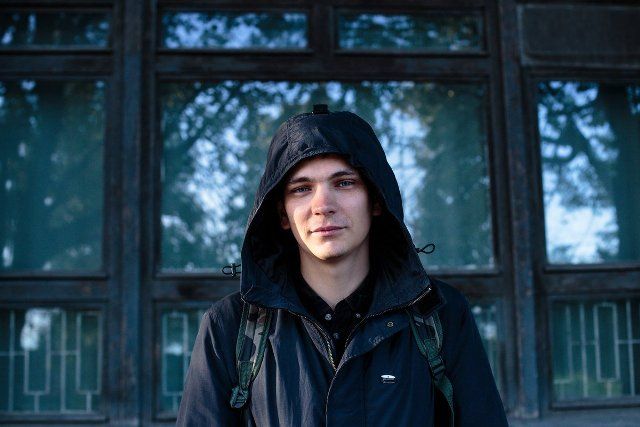 All direct visits to Crimea from Russia are considered illegal by the Security Service of Ukraine, which has previously banned other Russian artists from visiting the country for the same reason. Russia's Eurovision contestant, Yulia Samoilova, was banned from visiting the country in March after she performed in Crimea, ultimately leading to Russia's refusal to take part in the Eurovision Song Contest in 2017, reads the report.

Read alsoFrench actor Samy Naceri visits occupied Crimea defying sanctionsGnoyniy, whose real name is Vyacheslav Mashnov, is also known as Slava KPSS and has become famous for winning the legendary rap battle against Russian hip-hop star Oxxxymiron. The battle has raked up 13 million views on YouTube in the first few days since the video's premiere and 24 million views overall.

The rapper had a concert in Kyiv scheduled for December 24 which will now be canceled.

If you see a spelling error on our site, select it and press Ctrl+Enter
Tags:News of UkraineRussiabanUkrainesinger